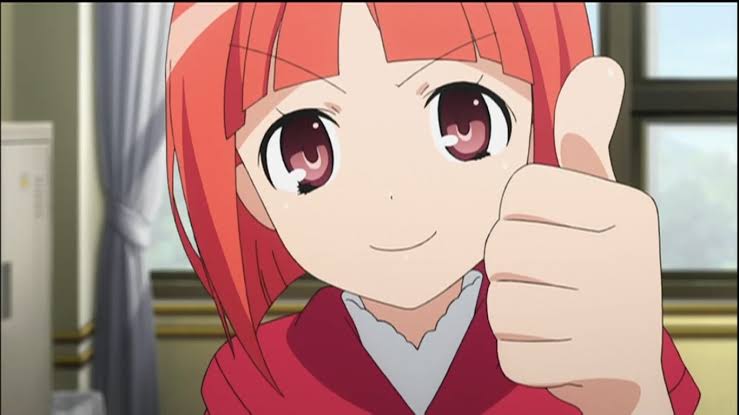 Slice of Life is a genre in which characters are placed in an everyday setting. The majority of these stories are character-driven rather than plot-driven. These anime are great to watch and unwind after a bad day or if another anime has left you on a cliffhanger.

As long as you have a solid internet connection, you may now watch some of the greatest Slice of Life Anime to cheer yourself up. If your internet connection is causing you problems, we recommend Spectrum Internet, which provides seamless and consistent service. Simply contact Spectrum Customer Service and select your preferred package.

If you need a recommendation, keep reading since we’ve compiled a list of the greatest slice of life anime. Netflix has them all available to watch.

When Beastars premiered in 2019, it caught the anime community by storm. The anime soon gained a following, with many people becoming emotionally involved in the fundamental romance between the wolf Legoshi and the dwarf rabbit Haru.

Beastars expertly addresses societal topics such as class difference, self-identity, racism, and fascism through its coming-of-age concept. What makes it even more compelling is the straightforwardness with which it addresses these issues without becoming preachy.

Your Lie in April

Your Lie in April demonstrates what it’s like to struggle with PTSD and despair while attempting to fall in love. It also depicts some of the ideas that go into obsessing about a particular art form, such as music, in comparison to a regular person’s viewpoint.
The show’s 22 episodes combine magnificent graphics, a suspenseful plot, and a sweet, musical love tale. Your Lie in April is a creative and emotional journey, with classical music serving as the centerpiece of this slice-of-life anime masterpiece.

Violet Evergarden is a Netflix anime series with thirteen episodes. The anime series is produced and animated by Kyoto Animation, a company with a track record of high-quality titles such as the lovely Silent Voice.

It is an anime that retains feature film quality in every episode. The animation is stunning and extremely detailed, but it’s the emotional and character-driven narrative that will keep you hooked throughout the 13-episode run. Violet’s horrifying story and emotional awakening are both heartbreaking, so bring tissues since your tear ducts will be overwhelmed.

Sangatsu no Lion is equally well-made, a technical success, and Shaft’s crowning achievement. Sangatsu no Lion is ostensibly a shogi anime, but it’s really a coming-of-age drama about dealing with serious difficulties like social anxiety and loneliness with dignity and compassion. March Comes in Like a Lion effectively illustrates Rei’s emotional maturation over the course of 40 episodes, something we can all benefit from. The show begins slowly and quietly, but the sense of despair is present throughout.

Toradora! is a slice-of-life anime about a good-natured high-schooler named Ryuuji Takasu. When he and Taiga Aisaka, a petite girl with a fiery temper, realize they have feelings for one other’s closest friend, they unwillingly agree to help each other.

This classic romantic comedy is chock-full of jokes, memorable characters, emotional moments, and chemistry between the leads. The music, which will make you even more emotionally immersed in the characters’ daily lives, is another plus for this drama.

There’s nothing to be concerned about when watching this sweet and light-hearted anime; all you have to do is enjoy some catchy music and keep up with the girls’ shenanigans and daily routines. There are no wild plot twists or cliffhangers; the charm is in the people, who will draw you in right away.

We strongly advise you to give it a try if you enjoy charming and funny characters in a sweet and silly plot. Except when preparing for performances, don’t expect them to take themselves seriously. Overall, it’s a good mix of a witty plot, amusing characters, and upbeat music.

Blue Period is undoubtedly one of Netflix’s most influential series. Despite the anime’s concentration on fine art, it contains a wealth of information that can be applied to artists and creatives of all mediums as they progress.

The series follows Yatora Yaguchi, a regular wannabe school guy who soon finds his love for art and dedicates his time at school to pass the entrance exam at Tokyo University of the Arts in the hope to pursue it as his career. Yatora knows his passion for art, but he also understands that pursuing what you love isn’t always enjoyable. Although Blue Period focuses on fine art, the anime has a wealth of information that will benefit all artists and creatives in all fields as they progress.

Through its character interactions, Slice of Life adds a twist to the sensation of familiarity. Because the genre is more founded in reality than others, becoming engaged in them and their life generates a unique connection between viewers and characters. If you’re searching for a lighthearted slice of life anime recommendation, go no further than the finest of the greatest slice of life anime series available on Netflix, which we’ve highlighted above. -Have fun streaming!-