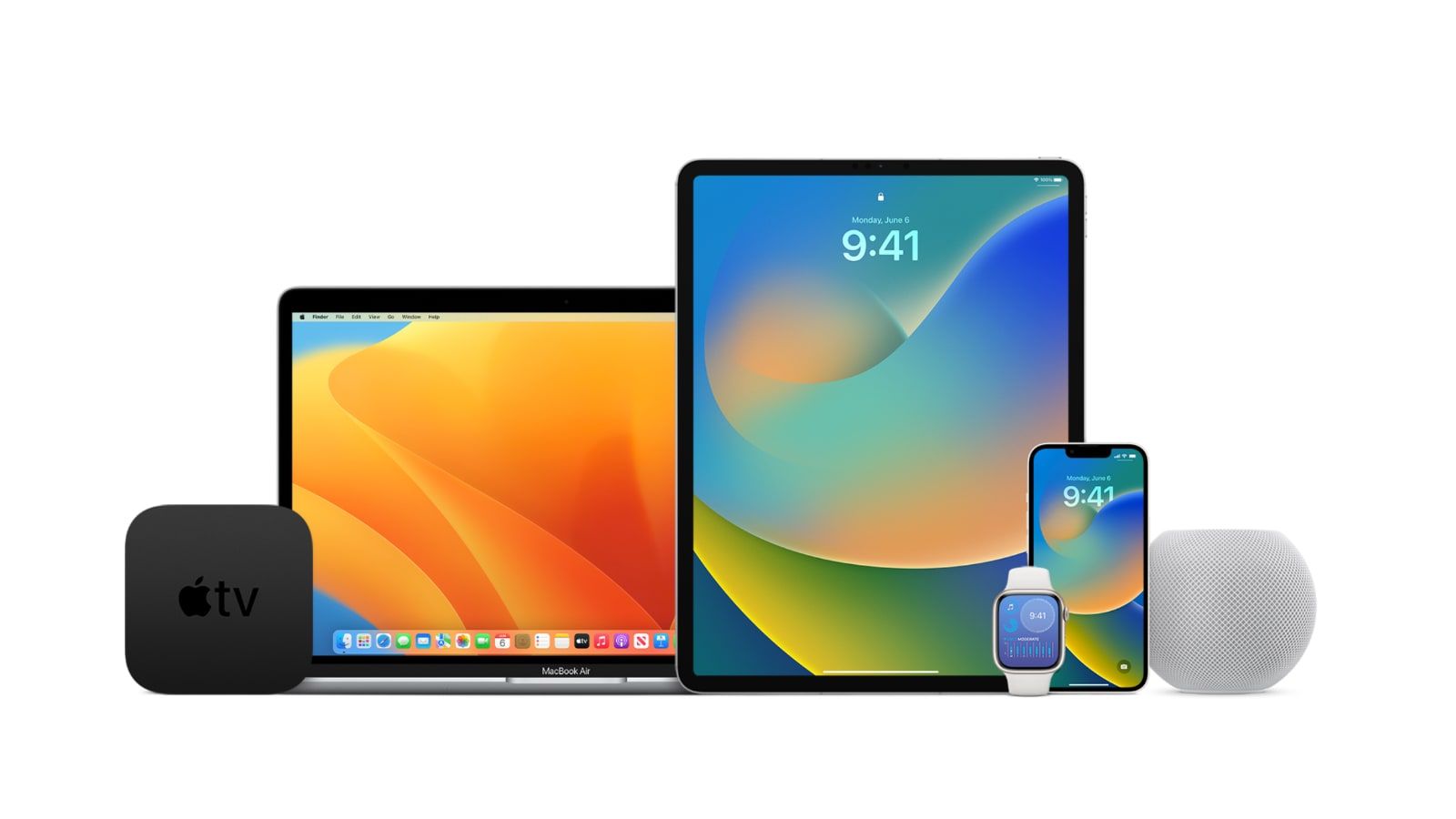 While the new versions tvOS 16 and watchOS 9 are still recent, Apple is already focusing on the next stage of its OS. In the next few weeks (or months), Apple customers will be able to download tvOS 16.1 and watchOS 9.1, but until then Apple needs to iron out the bugs with developer help!

After releasing the beta 2 of iOS 16.1 and iPadOS 16.1 a few minutes ago, Apple now offers developers to download the second beta of watchOS 9.1 and tvOS 16.1 on their Apple Watch and Apple TV.
The Californian giant has not revealed the new features that have been added, so you will have to look for small changes when browsing within the OS. Let’s also take into account that these two updates will bring few changes compared to iOS 16.1 which will offer a ton of new features that should normally have been released with iOS 16 on September 12th.

For developers who would like to download the beta on their AppleTVhere is the way to go:

As it concerns watchOShere are the steps to follow:

Regarding public testers, it is possible that beta 2 will be deployed soon to your Apple Watch and Apple TV, you will have to be patient. Developers always remain a priority in Apple’s strategy.