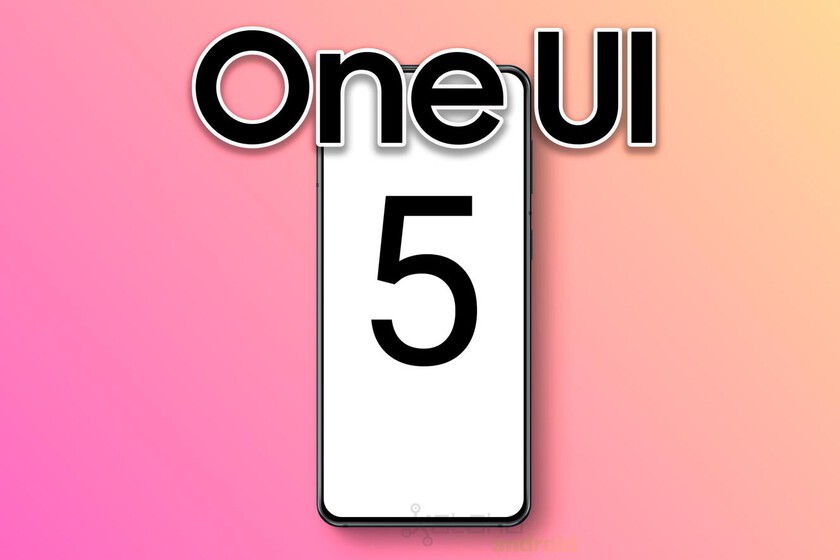 Share
Facebook Twitter LinkedIn Pinterest
Very good news for owners of a Samsung Galaxy, at least if you have a recent phone and the highest range: the One UI 5 beta is already in circulation. first for the Galaxy S22 and for certain territories: this beta has already been localized in Germany. Since testing has started, it wouldn’t be surprising if the stable update arrived in early fall.

Samsung is one of the brands that has taken the update process more seriously, at least in the most current and highest category mobiles. As its users have verified, the brand is used to updating every month with the relevant security patches; rolling out the new versions of Android, along with One UI, without excessive delay with respect to Google. And, as expected, we already have among us the latest of the latest. Eager to try One UI 5?

This is how Samsung makes money: the secret is in the IPHONE

One UI 5 beta with Android 13: already on the Samsung Galaxy S22

One UI beta 5 in Germany. Image by SamMobile

We expected the beta for the end of July and, despite the fact that it has been delayed for a few weeks, the deployment throughout Europe has already begun. Currently in Germany This is how SamMobile has spotted it: there the owners of a Samsung Galaxy S22, Samsung Galaxy S22+ Y Samsung Galaxy S22 Ultra You can now access the One UI 5 beta.

The new version of the layer is accompanied by Android 13, also in beta, and the latest security patch, that of August 2022. According to the SamMobile screenshots, weighs just over 2.5 GB. And it includes a multitude of changes, especially in Samsung’s own apps.

Text recognition throughout the interface for easy text extraction (and copying, for example), design based on Android 13 that does not lose sight of the use with one hand that prevails in One UIgreater fluidity and speed thanks to the improved interface animations, renewed desktop widgets and many more touches that make One UI 5 a mature, attractive and highly customizable layer. Left, notifications in One UI 4; right, One UI 5. Images from 9to5Google

Most likely, Samsung does not allow beta updates from Spain, although it may be the case. To be prepared, the process for sign up for One UI 5 is the following:

One UI 5 beta is currently available for the Samsung Galaxy S22 in Germany. According to SamMobile account, Samsung plans to extend this beta to more phones, surely to those who will present soon in the Unpacked (Samsung Galaxy Z Fold 4 and Samsung Galaxy Z Flip 4). Let’s hope that the company finally decides to extend the beta to a large part of the territories where it sells its smartphones.