Big update released for Nothing Phone 1, will get these important features 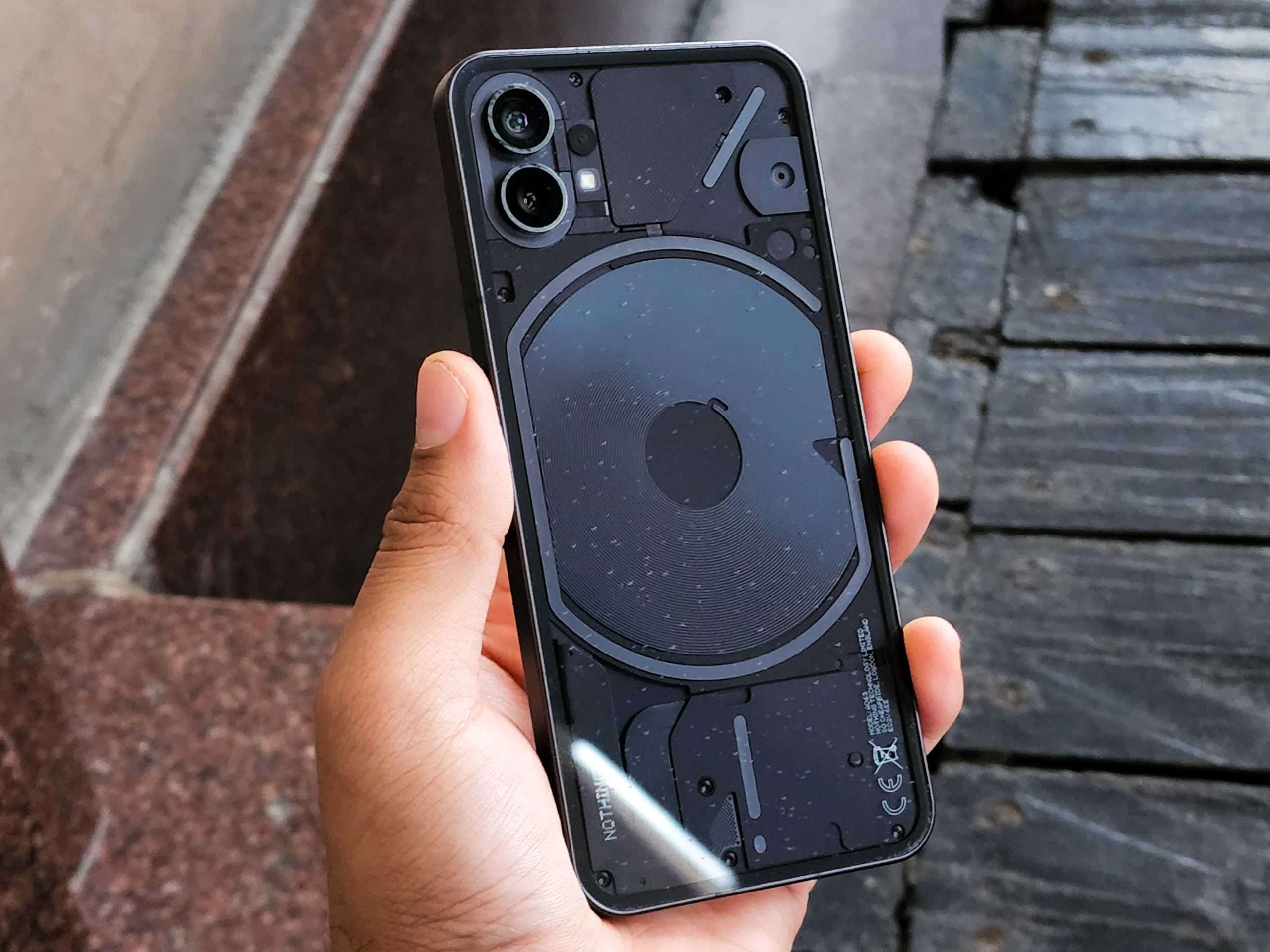 Share
Facebook Twitter LinkedIn Pinterest
mobile news desk Nothing has released the Nothing OS 1.1.7 update for its phone, the Nothing Phone 1. After this update, users will also get to see the battery percentage of AirPods, although at the moment this feature is being tested, so if you do not get it, then there is something. You are going to get this facility soon. Apart from this, many bugs of Nothing Phone 1 have been fixed with the new update. The update also brings the November Android security patch. Regarding the new update, nothing boasts of improved optimization and performance. Apart from this, the company has also said that after the new update, the audio quality in video recording will be better than before. Nothing has been said about the new update that the battery life information will now be accurate in the battery percentage indicator. Let us tell you that earlier many users have complained about the battery indicator.

With the Nothing OS update, the bug with WhatsApp notifications in the lock screen has also been fixed. With the new update, the complaint of heating of the phone can also be removed. The size of the Nothing OS 1.1.7 update is 79.72 MB. You can also update it by following Settings > System > System update. Nothing CEO Carl Pei has also recently released the teaser of the Android 13 based Nothing OS 1.5.0 beta update, although no information has been given regarding the beta program launching. The Android 13 stable update for the Nothing Phone 1 is expected to roll out in early 2023.