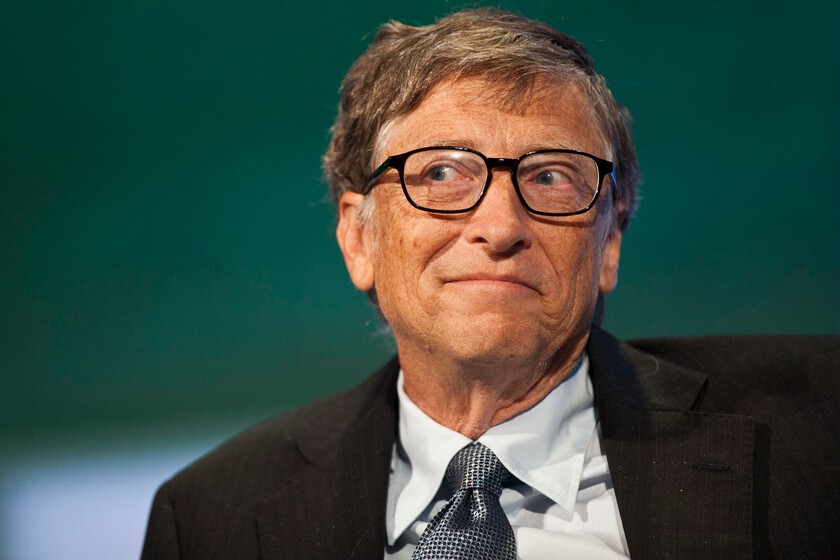 Bill Gates will always be known for being one of the co-founders of Microsoft and responsible for the development of the operating system for Windows computers. However, It’s been a few years since he abandoned the vast majority of work he did in the company to dedicate himself to the ‘Bill and Melinda Gates Foundation’, one of the largest private foundations in the world.

The fact that he is not in charge of Microsoft and has delegated many of his tasks to other people does not mean that Gates is totally alien to the company or to Apple. In fact, according to 2019 data, it would still have shares, about $55 billion in Microsoft stock.

As of November 2019, when the ‘Bill and Melinda Gates Foundation’ submitted its latest quarterly report to the United States Securities and Exchange Commission, it contained shares of 16 different companies, adding a total of 21,000 million dollars in investments. 54% of that amount is in just one company: Berkshire Hathaway.


Berkshire Hathaway It is a company owned by Warren Buffett., one of the largest investors in the world, in addition to being the largest shareholder, president and executive director of this company, thus occupying third place in 2017 on the list made by Forbes of the richest people in the world. Buffett is one of Bill Gates’ close friends.

This society has stakes in internationally recognized companies such as Coca-Cola, Wells Fargo, Delta Air Lines and, since 2016, Apple, one of Microsoft’s biggest rivals. Specifically, Berkshire Hathaway has approximately 248,838,679 shares of Apple (or 5.68%), valued at 79,000 million.

However, since the data was published in November 2019, the number of shares may have changed, and may have decreased or increased. the boys from The Next Web have made the calculations to know how many of those participations could belong to Bill Gates.

2.25% of the 79,000 million dollars in Apple shares belonging to Berkshire Hathaway is owned by Bill and Melinda Gates, which today represents a total of $1.8 billion in Apple holdings. That is, only 0.13% of the total value of Apple is in trust.

It’s not that it’s an outrageous number, far from it. But it is curious that the co-founder of Microsoft has such a number of shares in the company that he was and still is his main rival in some fields.

Via | The Next Web

The most expensive headphones head to head, Sony WH1000XM5 vs AirPods Max

During the summer, the heat is not the only thing that prevents you from resting…

For this reason, we are going to tell you about some of the most notable…

One of the leading names in the wearable technology industry, Xiaomi continues to expand its…