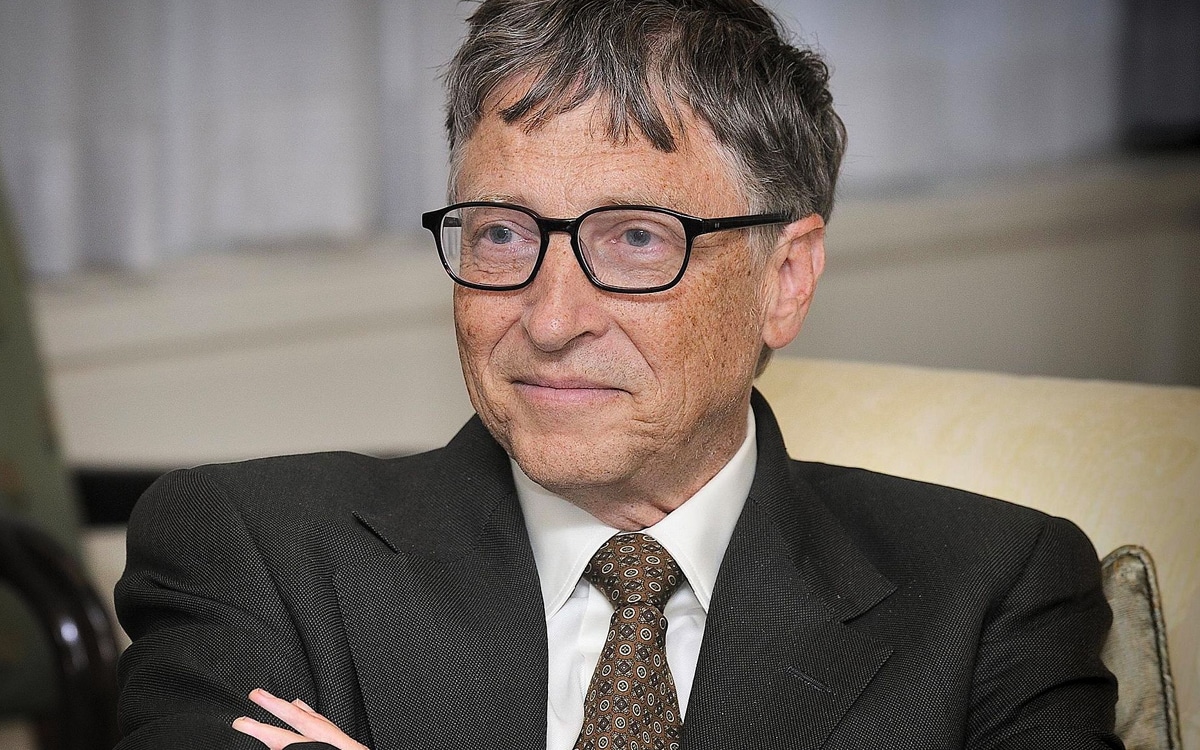 Share
Facebook Twitter LinkedIn Pinterest
Contrary to what one might have thought, Bill Gates does not seem to have a clear opinion about the takeover of Twitter by Elon Musk. Asked about the subject, he indeed replied that it could be worse as it could be better. He also said he didn’t blame his counterpart for tackling him on the platform.

This is certainly the biggest news of recent days: Elon Musk has bought Twitter. Necessarily, the controversial reputation of the billionaire has led to reactions that are passionate to say the least: on the one hand his loyal followers defend his vision, on the other his detractors fear the trivialization of hate speech.

And Bill Gates in all this? The billionaire, who has gradually withdrawn from the tech world in recent years, continues to have strong opinions on the subject. We remember in particular his shock stance against Bitcoin in 2021, when he said loud and clear that digital currency is a disaster for the climate.

However, we do not find such vehemence in his remarks concerning the takeover of Twitter. To tell the truth, it almost seems that he has very little opinion on the matter. Asked about the subject, Bill Gates simply replied: “I think it’s possible that Twitter is worse, but it could also be better”. And that’s about it.

Related: For Bill Gates, We’ll Have Our Metaverse Meetings in Two or Three Years

When reminded that Elon Musk attacked him frontally on the social network just a few days ago, he replies that he does not particularly need “ to be nice” towards him. That’s settled. In fact, Bill Gates is a privileged target of anti-vaccines, who have expressed themselves in a very virulent way towards him since his considerable investments in research against Covid-19.

“In a way, you almost have to laugh because it’s so crazy”, he comments. Finally, the billionaire allows himself a slight discreet tackle towards his counterparts, emphasizing that the space race is not one of these objectives. Instead, he prefers“eradicate polio, then get back into the fight against malaria”he says.