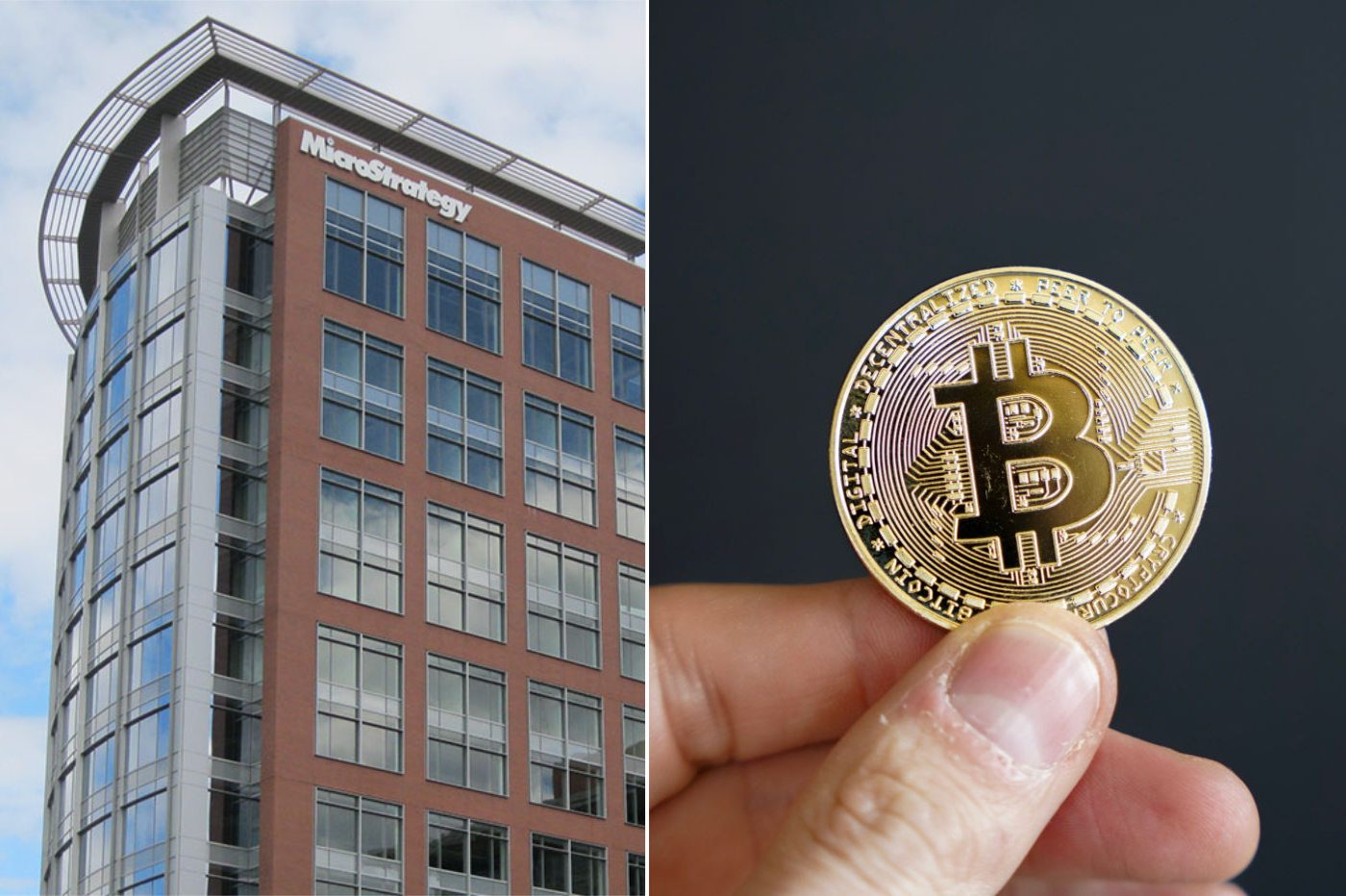 Share
Facebook Twitter LinkedIn Pinterest
The cryptocurrency winter caused Bitcoin to dive very low, but not too low. With support above $20,000, the first cryptocurrency has given investors confidence. MicroStrategy, the company with the most bitcoins in its treasury, has decided to get more involved.

In a press release, the company specializing in software publishing said that its CEO Michael Saylor would leave his post as of August 8. But this news does not mean that the famous bitcoin aficionado will detach himself from his company in which he has worked since 1989.

On the contrary. Michael Saylor will focus on broader, long-term topics at MicroStrategy. Both in innovation but also in investment: the CEO will become both Executive Chairman of the company and head of the investment committee.

“I believe separating the roles of Chairman and CEO will allow us to better pursue our two business strategies of acquiring and owning bitcoin and growing our business analytics software business. ”, said the interested party.

Who will replace Michael Saylor?

To take the place of CEO, MicroStrategy has decided to appoint Phong Le, its current President. He joined the company in 2015 and was promoted to President in 2020. A reversal of roles between the two executives therefore, and a new challenge: to take up the company which collapsed by 48% this year on the stock market because of its exposure to Bitcoin in particular.

In its latest economic report for the second quarter, the fall in the price of cryptocurrencies would have been reflected in a depreciation of up to $918 million in MicroStrategy’s digital assets. In addition, its revenues are down 2.6% year on year. As a reminder, since she started buying bitcoins in 2020 to arrive, after several operations, at a total amount of 129,699 bitcoins, acquired at an average price of 30,664 dollars.

MicroStrategy is by far the most exposed and richest company in bitcoins. The gap is likely to continue to widen as Tesla, the other company to have swapped a substantial portion of its cash into Bitcoin, decided to sell most of it (75%) last month. The automaker had not given more information about its choice, while more than a billion dollars are at stake.

In view of the economic situation for the automotive sector, we can still say with some certainty that Tesla needed cash. At a time when its Chinese factories had to close for long weeks because of the pandemic, the first electric car manufacturer also remains hampered by the shortage of components, transport and inflation.

more battery, more screen and a new rotary button that changes everything

not only has it overthrown Netflix, it has copied their strategy

Competitor of Bitcoin, this cryptocurrency is skyrocketing (150%)