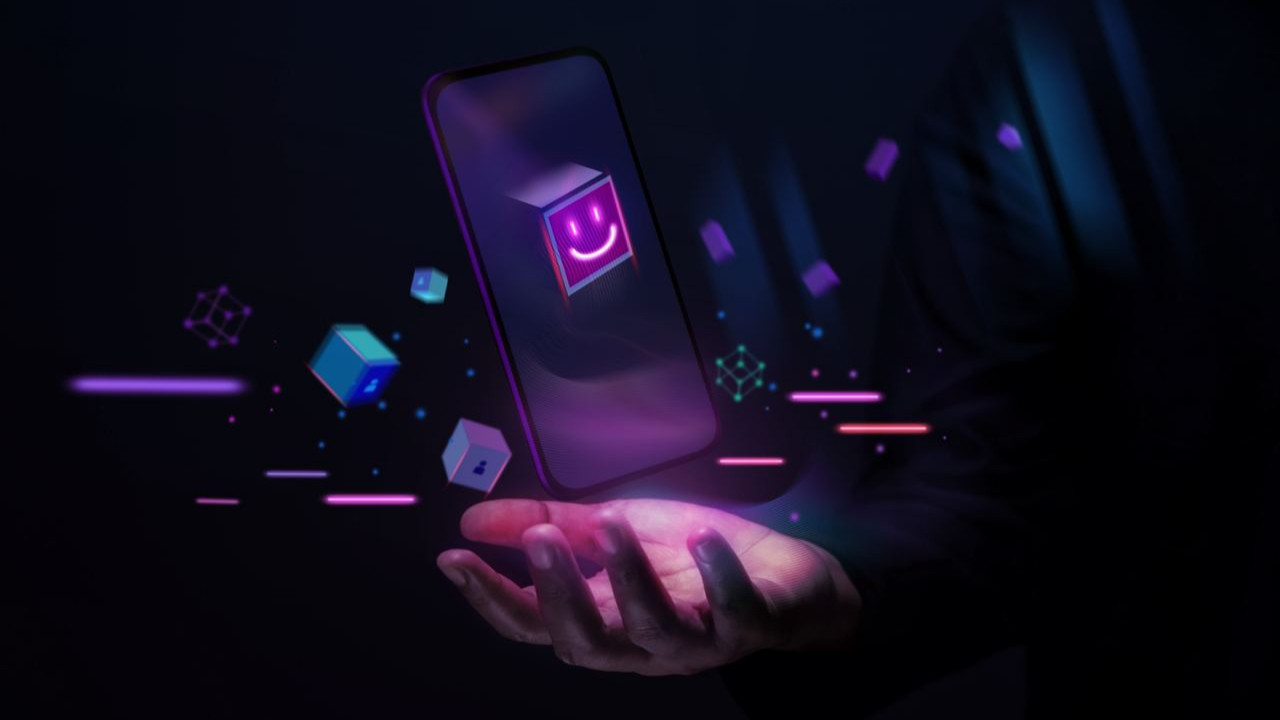 While the cryptocurrency market has only just begun to recover in the wake of the collapse of FTX and the ensuing crisis, the underlying technology has remained strong, especially when it comes to blockchain gaming.

According to a new DappRadar report, user activity in Web3 games in October and November accounted for almost half (42.67%) of all blockchain activity across 50 networks.

In November alone, an average of 800,875 unique active wallets (UAW) were interacting with games’ smart contracts every day, a relatively small drop of 12% since September when the industry had 911,720 active wallets.

However, the current situation still represents a decline compared to the end of 2021 and the beginning of 2022. The Solana (SOL) blockchain has taken the hardest hit among all the networks involved as it recently saw a massive drop in unique wallet activity. reached 90% with a monthly average of 2,326 daily active wallets.

Financing continues on a smaller scale

Despite the crisis, funds continued to flow into blockchain games and metaverse projects, which raised $534 million in October and November, with the most investment in infrastructure building and maintenance.

So far, continued expectations for investing in blockchain games for this year have totaled approximately US$8.16 billion, up 104% from the total US$4 billion in 2021. The fourth quarter of 2022 recorded the lowest amount of funding. (500 million USD)

As Finbold previously reported, blockchain games and metaverse projects raised $1.3 billion during the third quarter of 2022, representing a 48% drop compared to Q2 of 2022.

Meanwhile, the total in-game trading volume of non-tradable tokens (NFTs) reached $55 million in October and November, with the popular blockchain card game Gods Unchained generating 64.25% of the total trading volume at $21.6. reached the top of the list. ($13.45 million in two months, respectively)