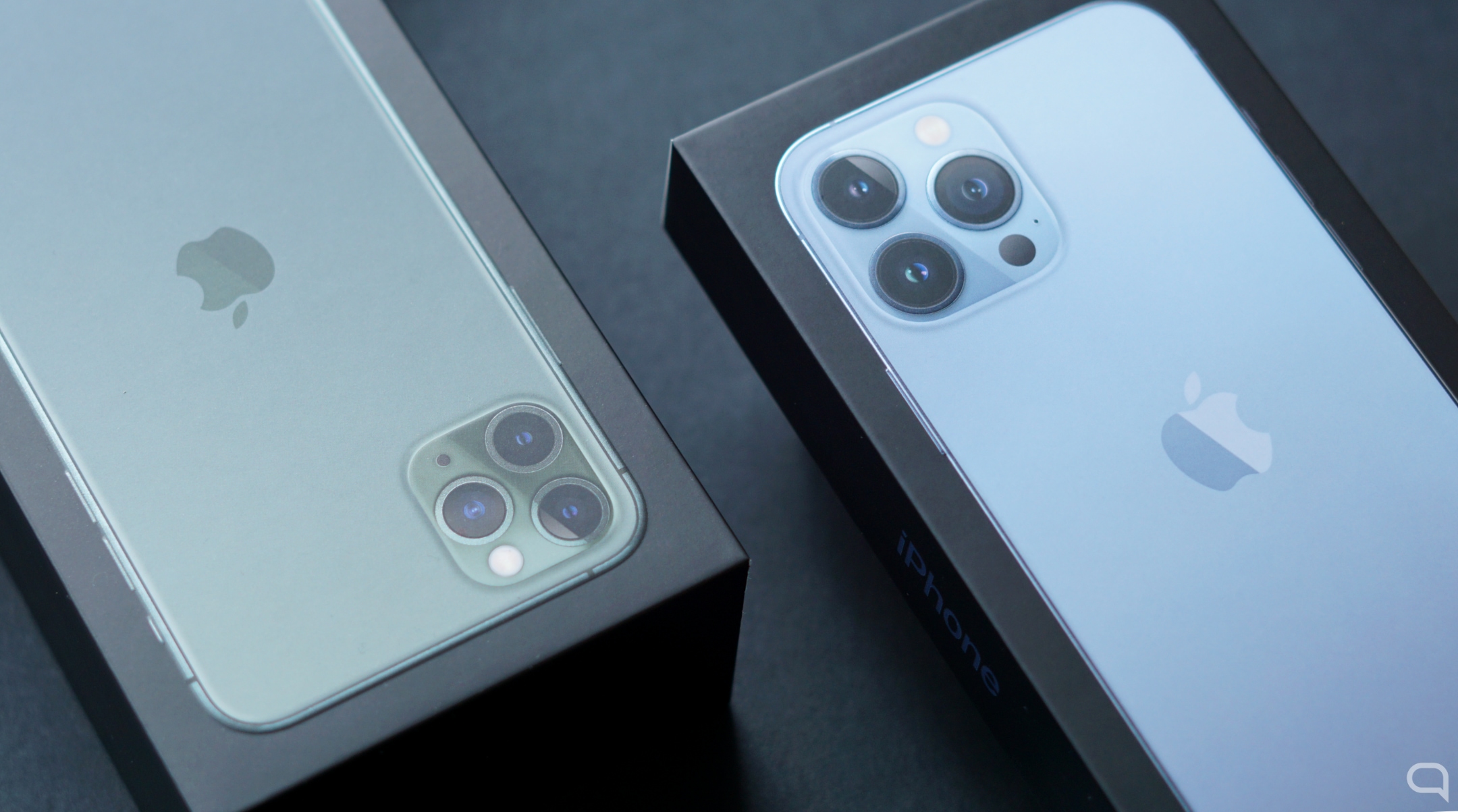 The decision not to include a charger in iPhone boxes as an environmental measure continues to take its toll on Apple, at least in Brazil. The state court of São Paulo has fined the Cupertino company 100 million reais (about 19 million dollars) considering as an “abusive practice” the fact of not offering the charger. Alleging that it forces consumers to “buy a second product for the first to work.”

The court, according to Barron’salso wants to force Apple to offer a charger to all those users who have purchased an iPhone 12 or iPhone 13 in the last two years, models that, let’s remember, do not include this component in the box. Therefore, the São Paulo civil court judge also wants to force the Cupertino company to include a charger in all new purchases.

“It is evident that, under the justification of a ‘green initiative’, the defendant imposes on the consumer the compulsory purchase of charger adapters that were previously supplied together with the product”.

Apple, meanwhile, has confirmed that will appeal the verdict of the court, who made the decision after a lawsuit filed by the Brazilian Consumers Association. The company has also filed an appeal to a previous decree of the country’s government. In this, specifically, Brazil prohibited the firm from selling its iPhone throughout the territory if they did not include a charger in the box. The ban is also accompanied by a fine of 2.3 million dollars.

The Cupertino Company Since 2020, it has been offering its users new iPhone models without the power adapter. They only include the Lightning to USB-C cable in the box. In addition, of course, to the device itself, instruction manuals and the adapter to remove the SIM tray.

Apple, since then, has justified this decision by claiming that it is an environmental measure. Not only because the absence of the charger reduce the number of plastics, but also because it makes the device box much more compact. This, in turn, allows more iPhones to be stacked on a single pallet. And, in this way, reduce carbon footprint when transporting these products.

Apple would lose millions of units in China