Brazil is requisitioning iPhones from stores 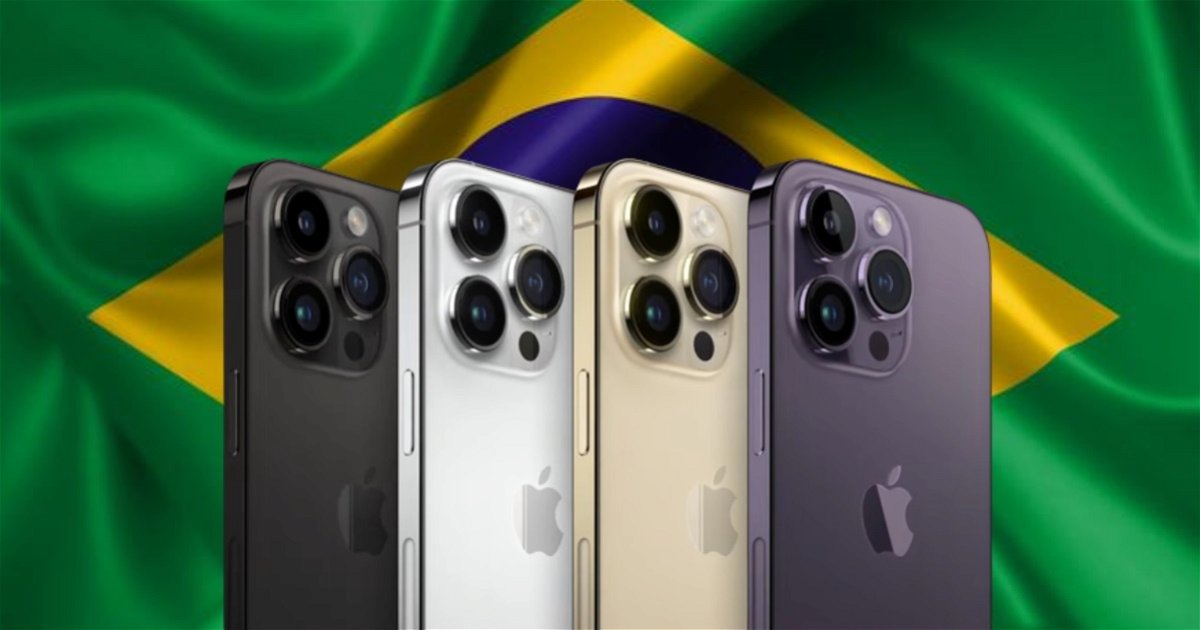 Apple challenges the authorities in Brazil!

Brazil has been consistent with the request for include the charger in the iPhone box to Apple. Weeks after the authorities of that country authorized the request, and even imposed a fine on Apple in case of non-compliance, the inspectors have taken to the streets to verify that the apple company is acting according to the law.

surprisingly and unlike its behavior in other countries with similar requests, Apple does not yet meet the requirement. In response, the Federal District-based consumer protection regulator seized iPhones at retail stores. According to a publication in the Brazilian media, the authorities of the city of Brasilia called this action “Operation Download”.

After the seizure of iPhones, Apple Brazil asked the government to allow sales, until the final decision of the dispute. The request was approved by Judge Diego Câmara Alves, who allowed the company to continue selling iPhones in Brazil until a final ruling, he believes that the company is not violating any consumer rights.

The judge also alleges that the Brazilian regulator is “abusing its power” with such a decision. Apple says it is confident it will win the legal dispute and that customers “are aware of the various options for charging and connecting their devices.”

This time Apple’s reaction has been different from what happens in France, where the iPhone 13 and iPhone 13 Pro include a “surprise” in the form of EarPods.

In France there is a law that requires manufacturers to include headphones in the box of their devices. This law establishes that an “accessory to limit the exposure of the head to radioelectric emissions during communications” must be included.

Apple ships iPhones in two boxes in France, the standard iPhone box we all know is inside a larger white box containing the EarPods. This “gift” does not have any type of supplement, the iPhone 13 cost the same in Spain as in France.