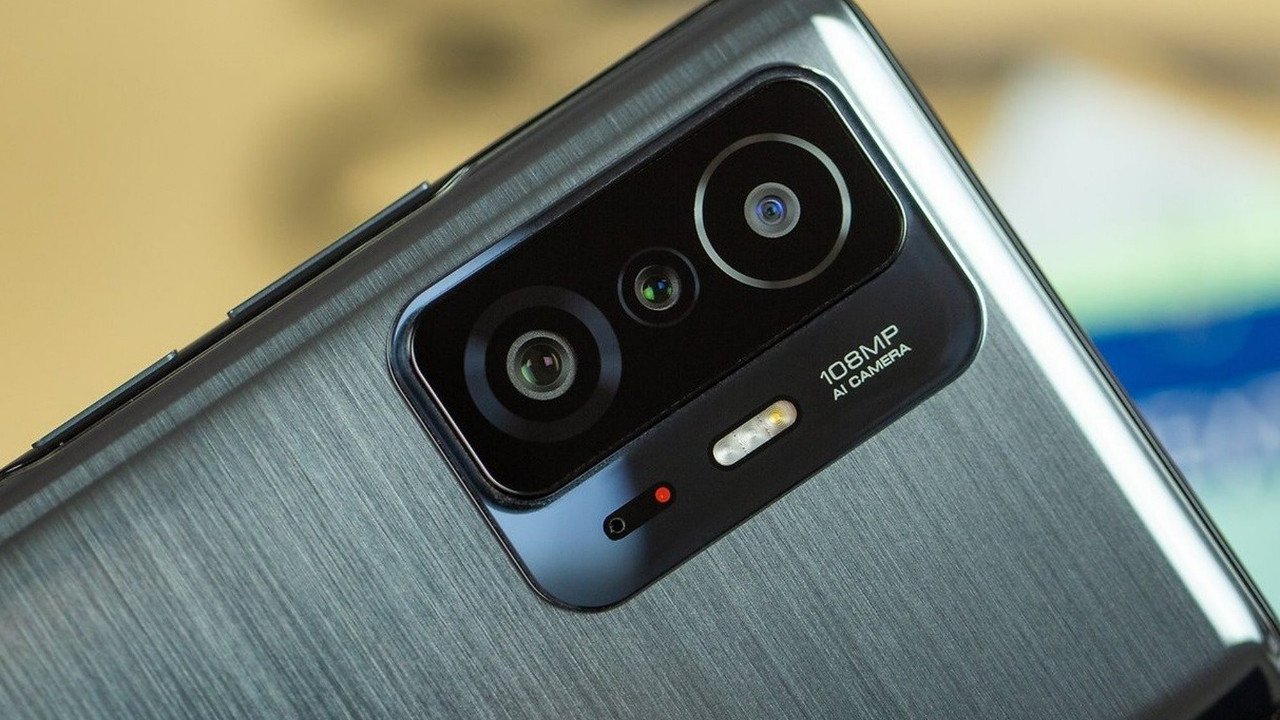 Xiaomi’new soon 12T series smartphones is expected to launch. The countdown has now begun for the highly anticipated phone series. The directory is a rebranded Redmi K50 Ultra may be Xiaomi 12T and Xiaomi 12T ProIt is said to contain .

Recently, both smartphones have appeared on various certification sites. Today, the high-end Xiaomi 12T Pro was spotted on Thailand’s National Broadcasting and Telecommunications Commission (NBTC) website. This points to an imminent Asian launch.

As first spotted by trusted source Mukul Sharma, Xiaomi 12T Pro appeared on NBTC certification website with model number 22081212UG. As usual, the listing did not reveal many details about the device, except that it comes with 5G 4G LTE network connectivity, dual SIM and NFC support. NBTC has approved the smartphone as seen. Recently, the Xiaomi 12T Pro was also spotted on the FCC with the same model number. The listing revealed that it will come in 12+256GB, 8+256GB and 8+128GB RAM and storage configurations.

The Xiaomi 12T Pro will have a 6.67-inch OLED FHD+ display and will offer a 144Hz refresh rate. The screen will also have an in-display fingerprint sensor for security. The device will be powered by Qualcomm’s latest Snapdragon 8+ Gen 1 chip paired with up to 12GB of LPDDR5 RAM and 256GB of UFS 3.1 storage. It will work with MIUI 13 based on Android 12.

When it comes to cameras, the device can house a triple rear camera setup consisting of a 200MP Samsung HP1 primary sensor (with OIS, EIS), an 8MP ultra-wide unit and a 2MP macro camera. On the front, there could be a 32MP camera for selfies and video calls. It is also expected to have a 5,000mAh battery with 120W fast charging support.

No need to rub and wash clothes anymore! Xiaomi brought the cheapest washing machine, clothes will be shiny in minutes

You assemble the new Xiaomi modular robot as you like (video)