Broken dream of buying Nothing Phone (1) cheaply, no affordable phone from Nothing is coming 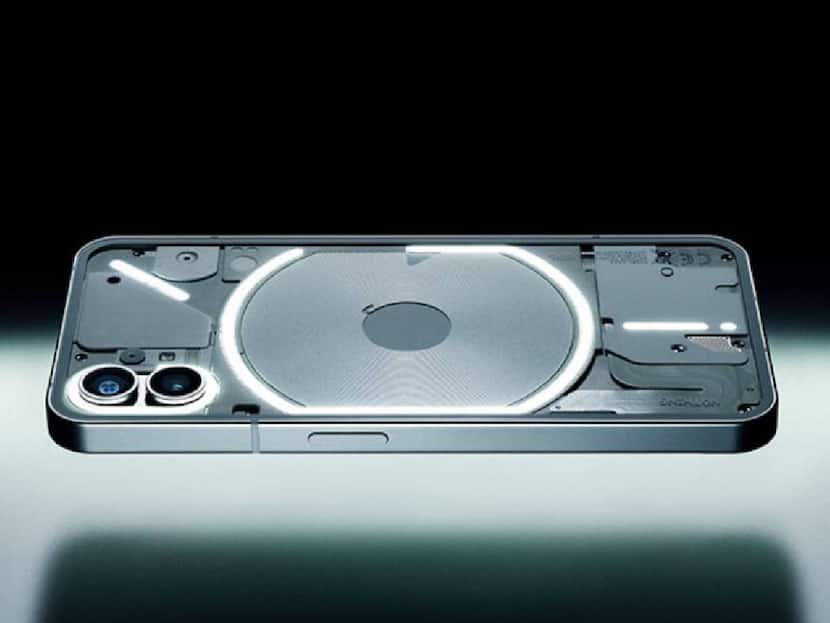 Share
Facebook Twitter LinkedIn Pinterest
mobile news desk Last month, Nothing launched its first phone – The Nothing Phone (1). Following this, news of the launch of a new and more affordable variant of the Nothing Phone (1) started doing the rounds on the internet. The name of the phone was “Nothing Phone (1) Lite”. Now the company’s CEO Carl Pei has rubbished the rumors of the Affordable Nothing phone and said that the company is not bringing any Lite version. In such a situation, if you were also waiting for a cheap phone, then this is a sad news for you. Nothing boss Carl Pei dismissed the report as fake. Pei confirmed that it was nothing but fake news. In the report going viral on the Internet, it is also being said that the company will give features like Nothing Phone (1) in the Lite version at a low price. 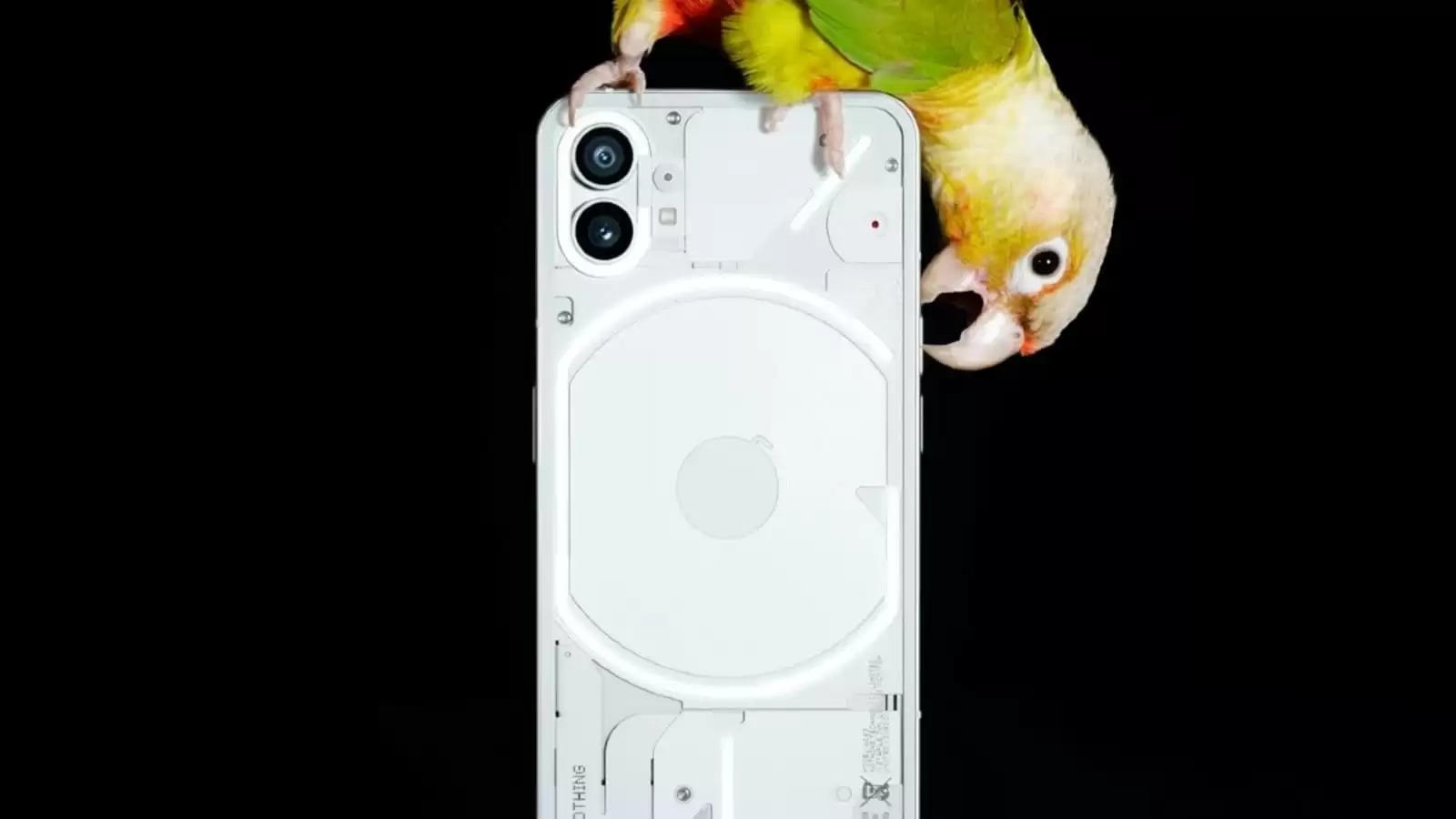 Mobile Indian has informed in one of its reports that this phone will be similar to Nothing Phone 1 in appearance. The biggest difference will be seen on the back panel. The Lite version of the phone will not get the rear LED layout which means the Glyph interface like the basic variant. Apart from this, the company will not provide wireless charging feature in the Lite version. The company can launch Nothing Phone 1 Lite in India for less than 25 thousand rupees. In this price segment, this nothing phone will directly compete with OnePlus Nord CE 2 and OnePlus Nord CE 2 Lite.

Genshin Impact 3.0 is coming August 24th to mobiles and consoles