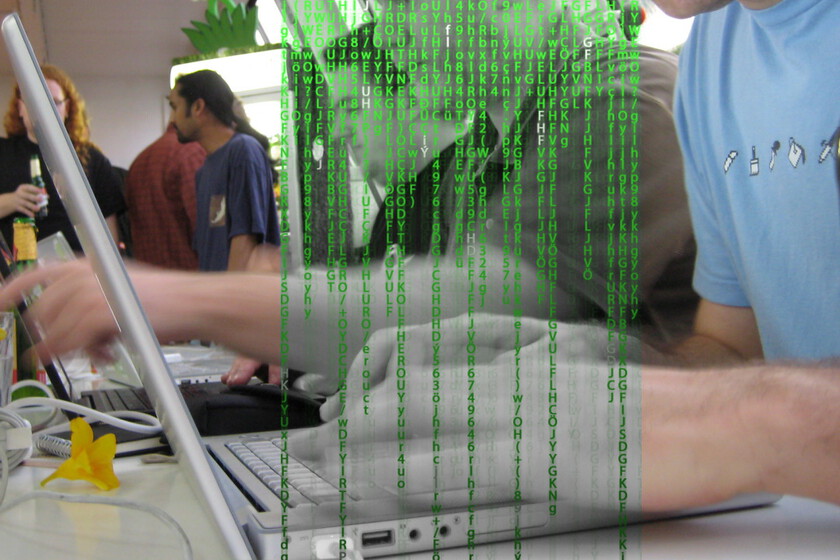 “Making a mistake that costs millions is a humiliating experience, but also a very memorable one”. This sentence is not from Elon Musk, although it cannot be ruled out that he was willing to subscribe to it. On the contrary, its author is the recently deceased Fred Brooks (last Thursday, at age 91): computer expert and software engineer, winner of the 1999 Turing Award, responsible for the development of IBM’s OS/360 operating system…

Sad news from @unccs — Fred P. Brooks, the founder and long-time chair of the department (and a major influence on my professional outlook) passed away a few hours ago.

…and author of the classic ‘The mythical man-month’, a conclusion of his experience working at IBM and based on the notes from his first classes once he moved into the world of teaching. Years later he would say that the reason why this book is considered ‘the bible’ in the field of software engineering it is because “everyone quotes it, some read it and hardly anyone practices it”.

The truth is that, although some of his advice shows that the book was released in 1975 and are quaint today (no one these days would print documentation on microfiche every night to distribute to developers the next morning, for example), it also echoes some principles of software development that are just as applicable now as ever. they were 45 years ago.

Thus, for example, when he addressed that the typical response to a delay in a project is “add labor” and compared it to “putting out a fire with gasoline”, he formulated the principle that has gone down in history as ‘Brooks’ Law’. Pray like this:

“Adding human resources to a delayed project makes it even more delayed.”

Sometimes it has also been formulated in the following terms:

“Nine women don’t make a baby in a month.”

A problem of adaptation, egos, eyes and hands

Brooks explained that this was because, since there is a window of time in which new programmers have to catch up (the ‘ramp up’ window) the result of their onboarding is that, while the work done increased linearly, the complexity and communication costs increased exponentially.

And of course, there was always the possibility that ignorance about the project caused the new ‘signing’ to have a negative productivity (That is to say, that when making mistakes, there would not even be a linear increase in work, quite the opposite).

Eric S. Raymond, in another classic work on software development (‘The Cathedral and the Bazaar’, on the differences between proprietary software and open source) stated that “if Brooks’ law were the absolute truth, Linux would be impossible”. To explain this apparent contradiction, he quoted another classical author:

“Some years later Gerald Weinberg’s classic ‘The Psychology Of Computer Programming’ provided what can be seen as a fundamental correction to Brooks. […] pointed out that in those places where programmers do not develop a sense of ownership of their own code, and encourage others to look for bugs and possible improvements, development is progressing dramatically faster than usual.”

That is where one of the two ‘Linus laws’ comes into operation, thus named by Raymond himself, compiling two phrases from the creator of Linux: “Given a large enough number of eyes, all errors become obvious” Y “Someone finds the problem and someone else solves it”.

It is interesting to understand why free software does not invalidate Brooks’ Law, ‘promulgated’ several years before it became popular

That last addition is important, because Brooks had another theory about it when the only thing that multiplied were the eyesand not programmers willing to pitch in:

“The total cost of maintaining a widely used program amounts to 40% or more of the cost necessary to develop it. It is surprising, however, that this cost depends strongly on the number of users: more users means that they are more mistakes.”

Eric S. Raymond does not mention the ‘span of ramp up’ and does not answer in his book the connection that Brooks makes between it and his ‘law’. However, developers of open source projects would have an easy answer to this objection…

…when any user with Internet is free to review in a GitHub repository or similar both the code of the projects and the discussions between developers around it, once he is encouraged to collaborate, he lands on the project with the ‘ramp already up’.

Image | Based on an original by Phil Whitehouse.