ByBlock, plastic waste turned into construction bricks that are more resistant than the originals 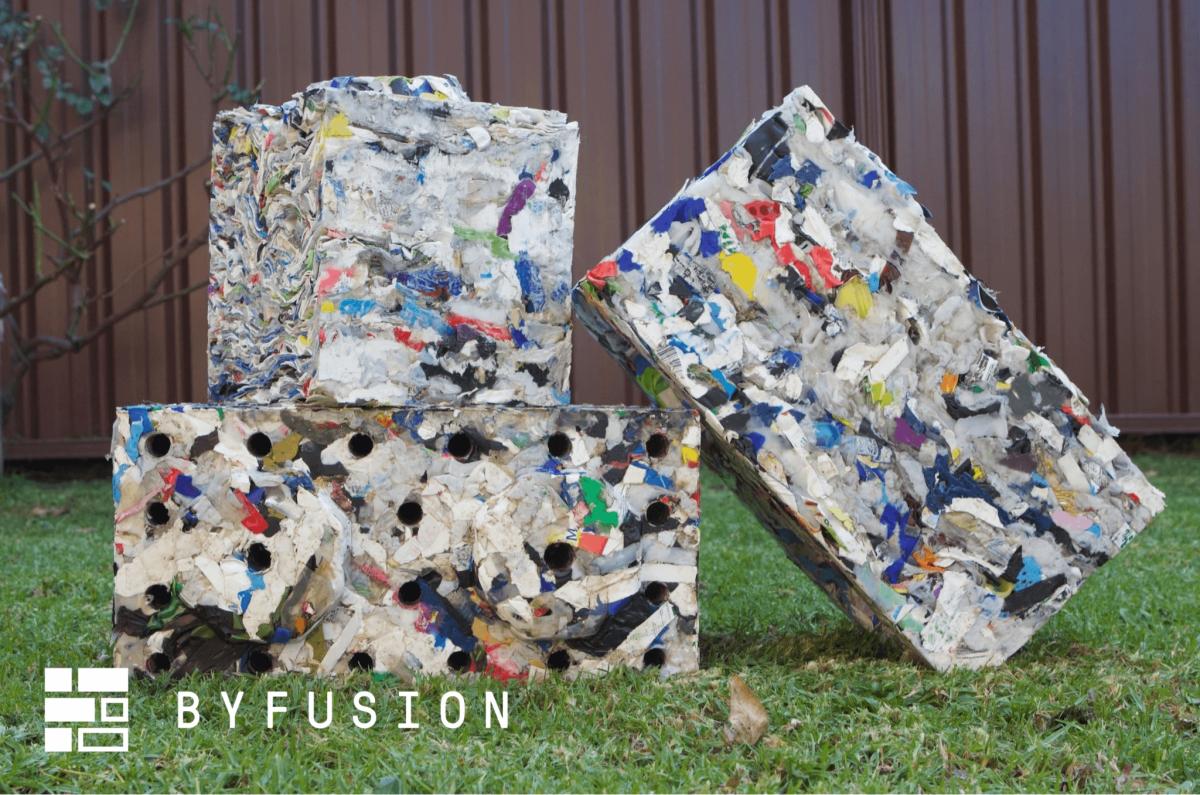 The company ByFusion is the creator of ByBlockblocks of certified bricks for construction, created with plastics that cannot be recycled.

To avoid deterioration of the environmentin the first place we have to be more responsible with our waste that we throw into the trash. But there are many plastics that are not recyclable, and millions of tons of waste remain floating in rivers and seas, or in landfills. What do we do with them?

ByFusion has developed a system that converts plastic waste into certified bricks for construction. That is, they have been approved for use in the construction of houses, fences, steps, etc. You can see them in the opening video of the news.

These are the most impressive 3D constructions on the planet

They not only have the ability to replace bricks, but in addition, they are also better. being plastic They don’t break when dropped on the ground, or when you hit them with a hammer.

Also, unlike bricks, nails can be hammered into them. So they are much more versatile.

How bricks are made from recycled plastics

As ByFusion explains on its website, These ByBlock bricks They have a size of 40 x 20 x 20 cm, and weigh 10 Kilos, although their density can be customized.

They are made with 83% less CO2 and 43% less greenhouse gases than a conventional brick, with the advantage that they take advantage of plastic waste.

The manufacturing process is relatively simple. Just have to collect the plastic from garbage or recycling centers. It is crushed to form a compact mass, and heated to high temperatures to partially melt it, and thus be able to create LEGO-type bricks, which fit together, and can also be joined with cement. 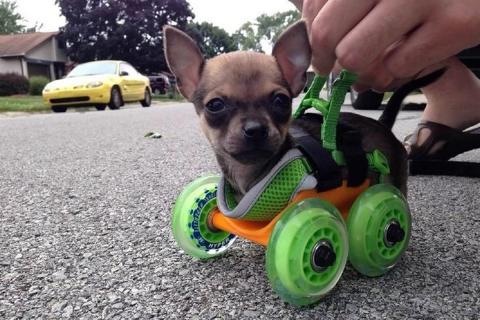 The idea is that these ByBlock are used to replace conventional building blocks, and then lined with tiles, cement, paint, etc., to cover the plastic.

The recycled plastic bricks It is already beginning to be used in different cities in the United States.

Don’t waste time on InfoJobs, with these 6 alternatives you’ll find a job sooner

Materials that replace plastic biodegrade in the ocean

one plus It had better times in the past, with its own identity and advantages…