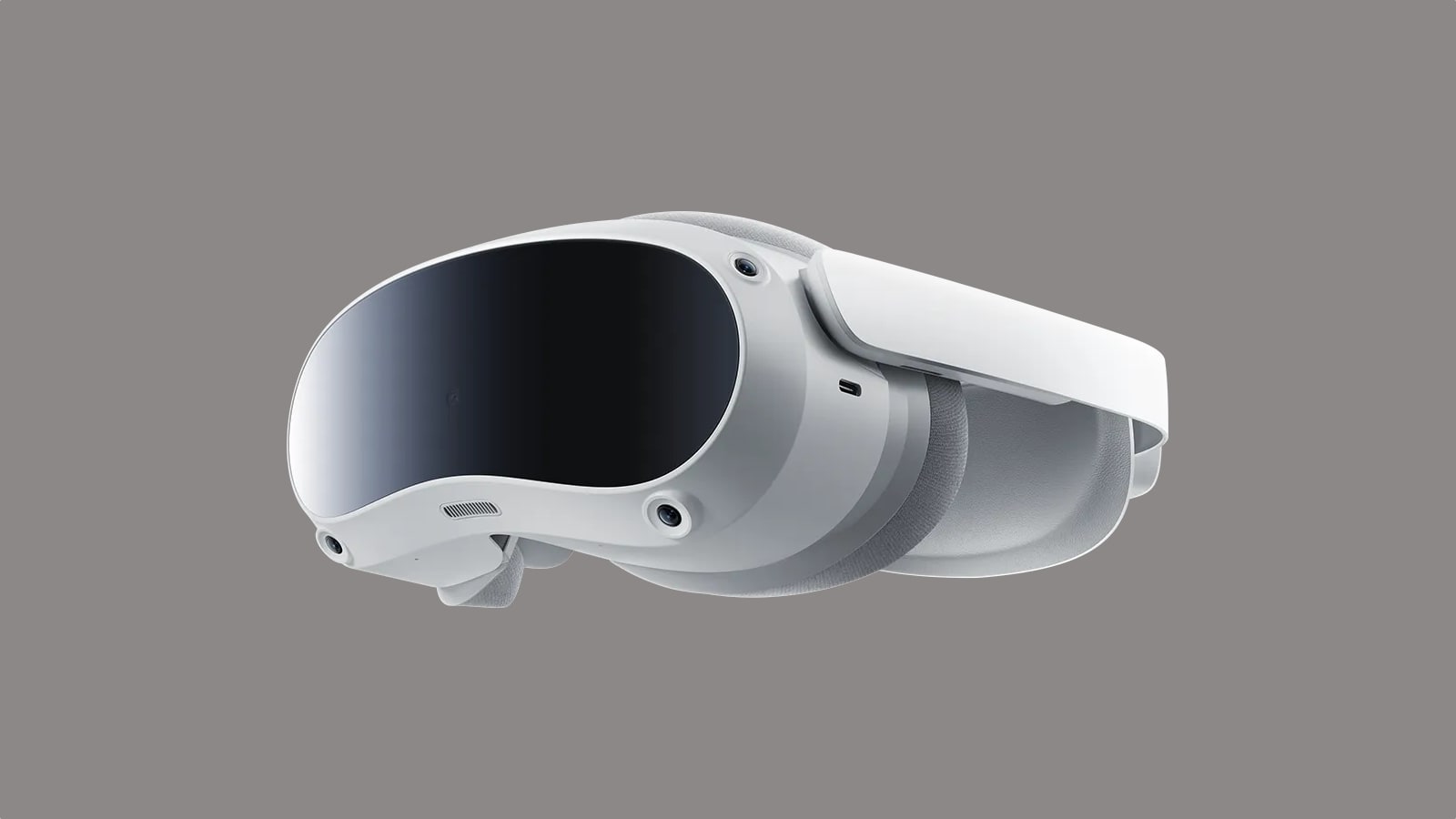 The Pico 4 will arrive in select countries next month for €429, with a release date initially positioned at October 15.

Pico, a subsidiary of ByteDance, has unveiled its latest virtual reality headset. The Pico 4 will initially be available in Japan, South Korea, UK, France, Germany, Spain, Italy and eight other European countries. Pico has yet to reveal its US marketing plans, but it intends to market the device in Singapore and Malaysia by the end of the year, and in China at a later date.

The headset – which features a Qualcomm XR2 processor, Adreno 650 GPU and 8GB of RAM – can be used as a standalone device. Pico claims the battery, which sits in the back strap to help keep things balanced, provides around three hours of use on a single charge thanks to the 5,300mAh battery. The device weighs 295 grams without the strap (30% reduction from the Pico 3) and 586 grams when attached.

You can also connect Pico 4 to a gaming PC for high-end VR experiences. This is obviously necessary to fully exploit the two screens, which offer 4K resolution at 4,320 x 2,160 for each eye and 1200 ppi. The screens have a 90Hz refresh rate and a 105 degree field of view.

Pico 4 uses tracking inside out without the need for external tags. It comes with Pico 4 motion controllers (which have vibration functions and look like those in the upcoming Meta Quest Pro) and there are four external cameras. According to Pico’s website, the device will offer full color transparency, something Meta is working on.

Since ByteDance also owns TikTok, it’s no surprise that it’s possible to watch videos from this app. You will also be able to share VR experiences on TikTok. There will be hundreds more to watch in VR and 360 formats. Pico is working to bring live sports and “avatar-based concerts” to the platform, as well as fitness classes.

As for games, there are 165 in the Pico store and more are added every week. The headset will be compatible with games like Peaky Blinders: The King’s Ransom, Demeo, The Walking Dead: Saints & Sinners, All-in-One Summer Sports VR and Just Dance VR (coming 2023 exclusively on Pico). SteamVR will also be supported, as will Spatial Audio. Not bad !

On our side, we can’t wait to know the details of the first Apple headset, especially since the latter would be very expensive (over 2000 €). 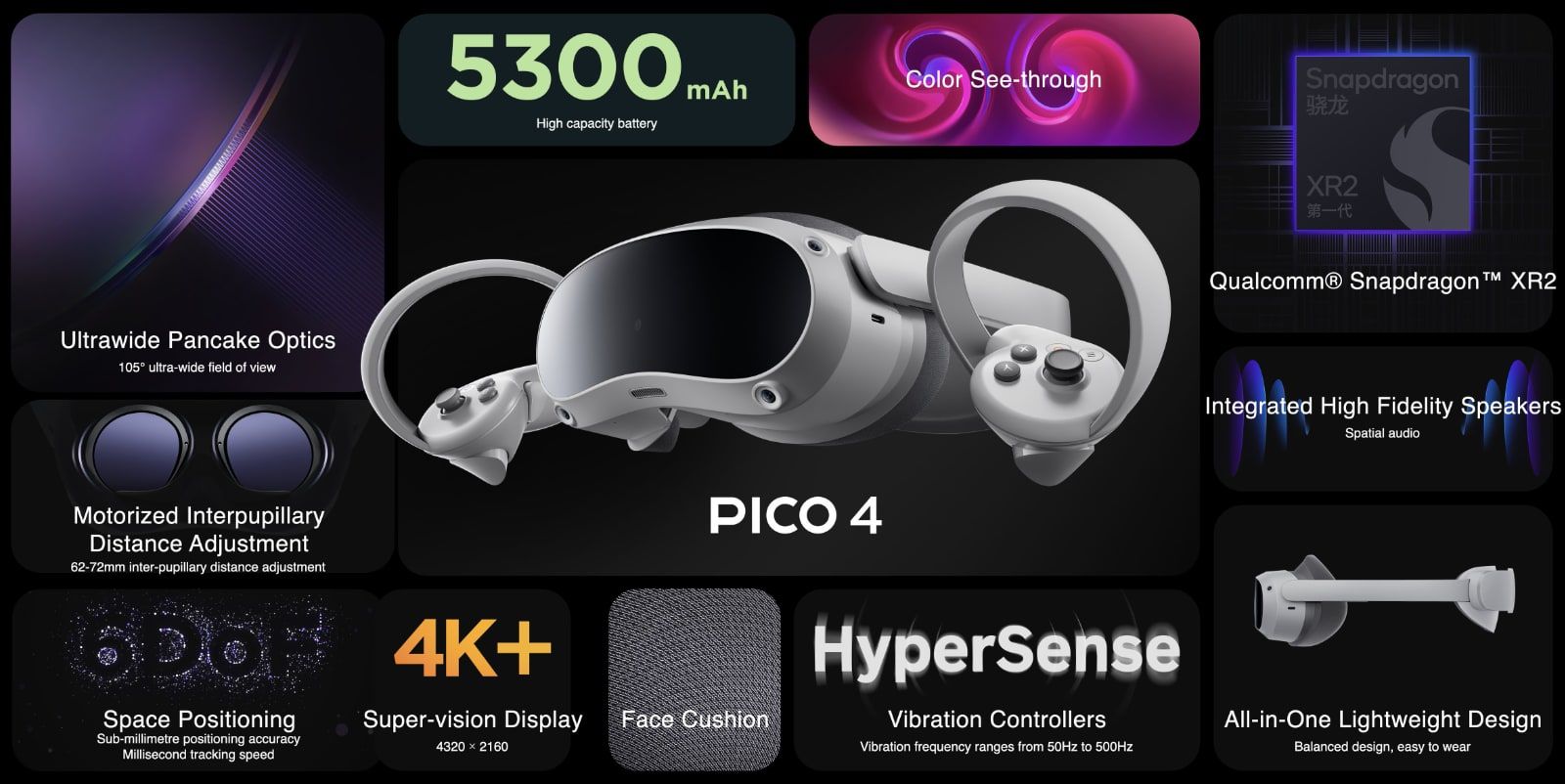 Before the dead of winter hits, now is a good time to pick up a…

Netflix subscribers are (finally) entitled to an excellent game with Oxenfree. After a timid start…

WhatsApp could soon arrive on our tablets, something users have been asking for for a…