Call of Duty exclusively on Xbox: PlayStation is very scared 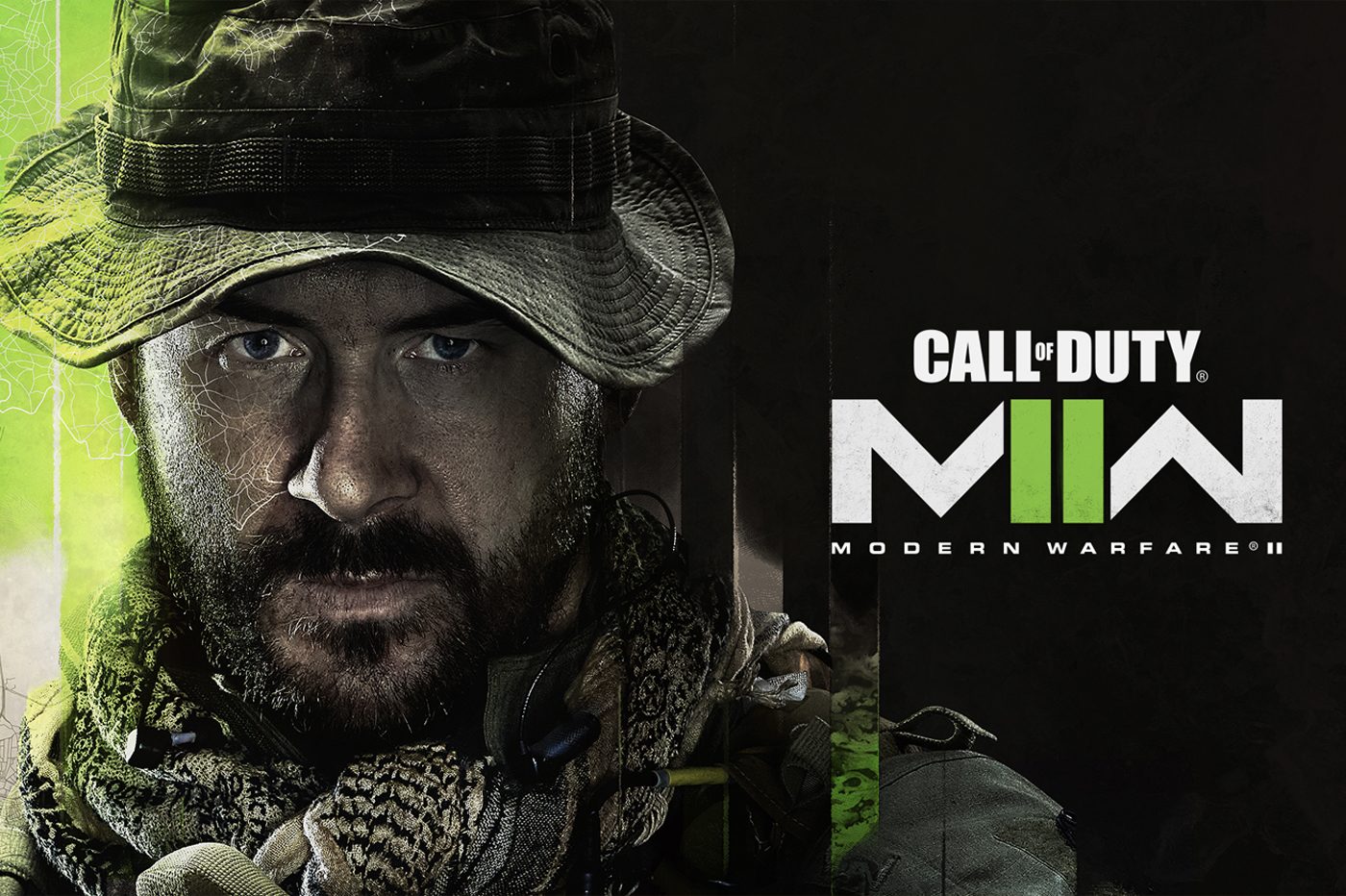 Share
Facebook Twitter LinkedIn Pinterest
A few months ago, Microsoft announced the acquisition of the Activision-Bizzard group against the sum of 70 billion dollars. By offering the American giant, Microsoft got its hands on many licenses particularly appreciated by players, such as Call of Duty, Overwatch, World of Warcraft, but also emblematic licenses such as Diablo, Starcraft, Crash Bandicoot or even Spyro!

Sony trembles at the idea of ​​seeing Call of Duty escape it?

Obviously, we recall that the American agency FTC (for Federal Trade Commission), which is responsible for enforcing consumer law and controlling anti-competitive business practices such as unfair monopolies, has yet to approve the transaction. Still, this merger would cause significant changes in the video game industry, even if Microsoft does not appropriate (at first) the total exclusivity of Activision-Blizzard games.

The Brazilian regulator has for its part given the floor to certain giants of the high-tech industry, concerning this takeover. Obviously, Sony wanted to react, indicating in particular that the Call of Duty license is clearly a “saddle machine“, or a license capable of tipping the balance towards one or the other console in the minds of players at the time of purchase. Also, many players could completely resolve to change consoles (and thus go from PlayStation to Xbox) to continue enjoying Call of Duty.

Activision’s license has a huge and loyal player base, and posting exclusivity (even temporary) in favor of Xbox could destabilize the PlayStation brand. Even though the license is available on both machines, it has a larger market share at PlayStation than at Xbox, with the added bonus of various temporary advantages (DLC, beta, etc.) often from Sony in recent years.

Beyond his side”console seller“, Call of Duty is also a significant source of income, from the sales of the games themselves, but also from the various DLCs, not to mention PS Plus subscriptions to play online.

As part of the takeover of Activision-Blizzard by Microsoft, the Call of Duty license would therefore fall into the hands of the American giant, which cannot however claim any exclusivity for at least 3 years. Beyond that, Microsoft could completely reserve the favors of Call of Duty, and other games, which would constitute a serious shortfall on the side of Sony.

Player cheats in Call of Duty: Mobile that you should report