camera, screen and other details 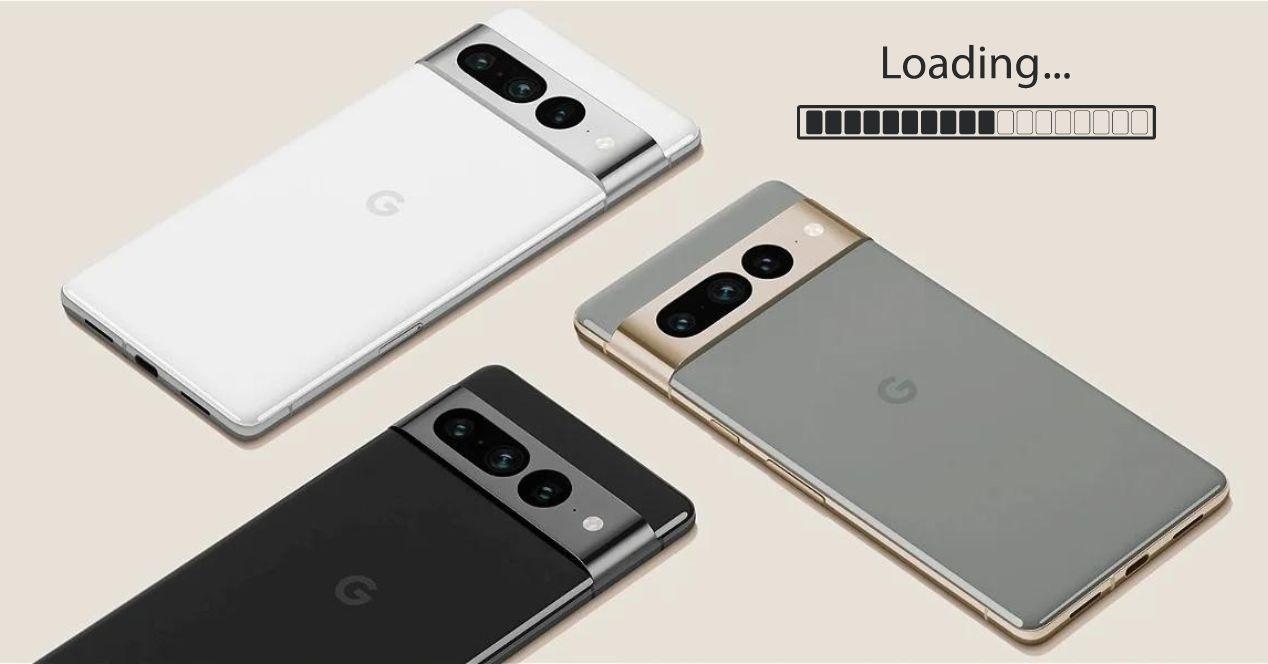 Share
Facebook Twitter LinkedIn Pinterest
According to a reputable leaker, Foxconn is producing two Google Pixel flagship smartphones high-end phones in China, neither of which is the Pixel 7 or Pixel 7 Pro. Digital Chat Station claims that one of them is the rumored Pixel 7 Ultra, as is the Pixel Fold. In addition, he has given some details about these new unpublished Pixel smartphones that we are interested in knowing.

It has been on Weibo where he has given more details about it, such as that Foxconn is producing them in one of its Chinese factories. He specifically mentions the PixelFold, without giving great details about it. He is a big screen foldable device conventional instead of having the fully foldable screen like the Galaxy Flip 4, for example. This comes as no surprise, as animations of the brand’s new foldable could be seen in early Android 13 code. It’s unclear if the Pixel Fold will improve the Android ecosystem.

Screen and camera of the new Pixel 7 Ultra

What has caught our attention from this information is that some details are given about the new Pixel 7 Ultra, with the internal name Lynx. This would have a sony imx787 camera, not one of the four cameras that the Pixel 7 Pro is expected to have. It would be a sub-camera, although not much is known about it. There are rumors pointing to 64 MP on the Sony IMX787 with a 13 MP Sony IMX712 sensor for selfies, although we don’t know if this is true. Developer Kuba Wojciechowski speculated that the Sony IMX787 could serve as a telephoto camera.

However, Digital Chat Station claims that the Pixel flagship uses a 50MP sensor like a multifocal periscope camera. This sensor would be ISOCELL GN1, the same one that Google uses in the Pixel 7 and Pixel 7 Pro. It is suspected that it could have a telephoto lens like the Xperia 1 IV. No more information is known about the other cameras, although there may not be any big surprises with them.

There has been talk for a long time that the brand would be working on another Pixel with a high-end screen. Regarding this topic, Digital Chat Station ensures that the sample of this new device has a ceramic body and a flexible screen single hole 2K.

There are rumors that speak of a refresh rate of 120 Hz. The processor of this new smartphone could be Tensor 2. It is expected to have the same performance and basic screen characteristics as the Pixel 7 Pro, although with an improved camera system. .

Until now, the rumors that have reached us about this new Pixel suggest that it will considerably improve the previous models in many aspects, and this information does not seem to say otherwise. Its price would probably compete in the range of one thousand euros.

No official confirmation on its release

We do not know if Google will launch any of these smartphones or when they will arrive, if that is the case, since not mentioned a third smartphone from the Pixel 7 series or folding device, although it could do it in hardware event to be held in October.

It will be this same month in which the launch of the Pixel 7 or the Pixel 7 Pro is expected to take place, specifically on October 13 according to various rumors. Will there be a new show?

We must also mention that there has been talk for a long time about the possibility that our desired new high-end Pixel is actually a device for internal tests, although more and more people are seeing the new Pixel 7 Ultra a reality. What do you think about it?

Tecno Camon 19 Pro 5G will be launched in India soon, will get 64 megapixel camera

How to enable ransomware protection on Windows

What this feature does is prevent an attacker from maliciously making unauthorized changes. For example,…

The best bone conduction headphones in 2022

A bone conduction headset delivers sound through the bones of the skull, instead of the…

Does your partner spy on you from your cell phone? So you can know if you are a victim of stalkerware

Our smartphones have become more than just a means to communicate. Now it is the…