Can the biggest production unit of iPhone be closed in China, read here Apple’s mega plan 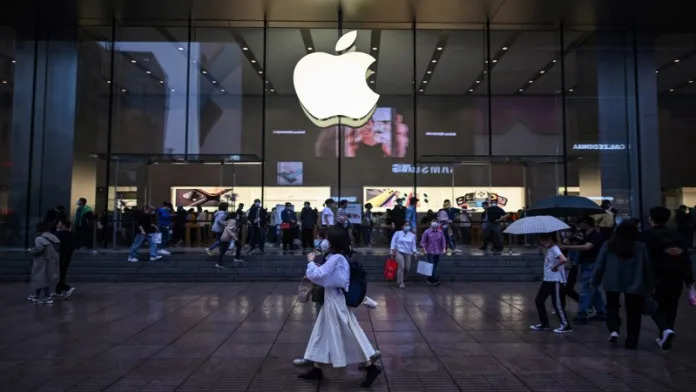 Share
Facebook Twitter LinkedIn Pinterest
Tech News Desk – Apple has accelerated plans to move production out of China amid recent protests in the country, particularly at China’s Zhengzhou iPhone City plant. The protests prompted Apple to make plans to move its production elsewhere in Asia, specifically India and Vietnam. According to a report in the Wall Street Journal, Apple is looking to reduce dependence on Taiwanese assemblers, led by Foxconn Technology Group. The factory in Zhengzhou, China, run by Foxconn to make iPhones and other Apple products, employs about 300,000 workers. According to market research firm Counterpoint Research, Zhengzhou alone at one point made about 85 percent of the Pro lineup of iPhones. In late November, violent protests broke out at Foxconn’s largest iPhone plant in the city of Zhengzhou.

Multiple posts shared on social media platforms show workers protesting on the street over pay and conditions at an iPhone factory in China. Hundreds of workers demonstrated fiercely at the Foxconn plant in Zhengzhou, China. Due to which the news of unpaid wages and strict COVID-19 guidelines at the plant had led to unrest. Some videos of the protest circulating on the internet show activists smashing CCTVs with sticks. As the situation worsened due to the demonstration, Foxconn issued an official statement apologizing for the situation. An Apple supplier blamed a “technical error” for the situation. Apple recently confirmed a delay in iPhone 14 Pro model shipments.