Can the iPhone 14 Detect Car Crashes? YouTuber did a unique experiment 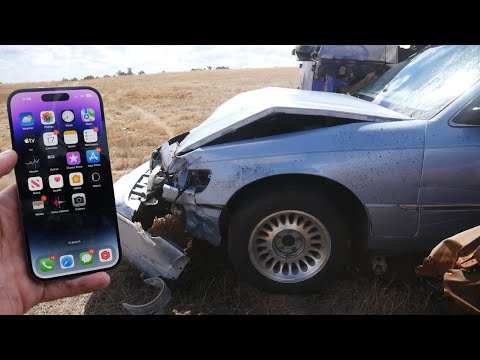 Share
Facebook Twitter LinkedIn Pinterest
Tech News Desk- A popular American YouTuber tested the iPhone’s crash detection feature to find out how effective it is. For this, the YouTuber tied the iPhone 14 Pro to his car seat and then hit another car. YouTuber Techrex has also posted a video of the accident. A YouTuber created a setup to test how the iPhone 14 Pro reacts in the event of an actual crash. It should be noted that the YouTuber used old cars as well as scrap cars for the test. As per the video, they have tested crash detection multiple times to see if the feature really works. 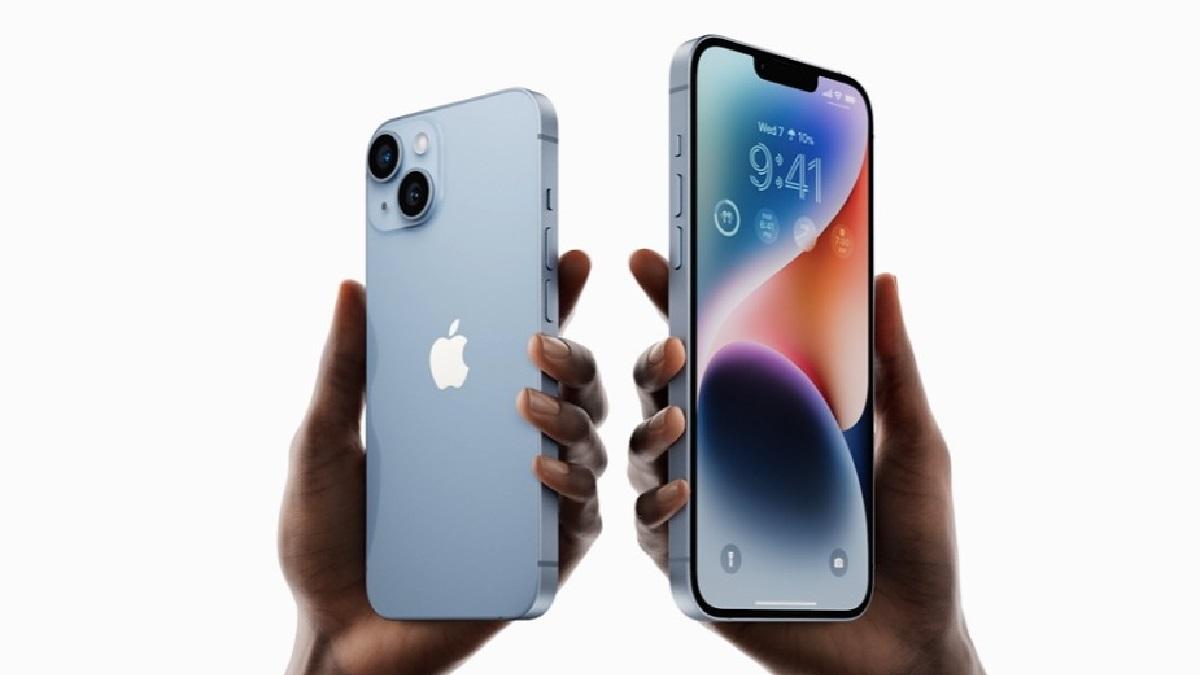 Let us tell you that while testing the feature, a YouTuber fixed an iPhone in the front passenger seat of a 2005 Mercury Grand Marquis sedan, which was equipped with a remote control system. The video was shot in an open field, so there was no one around when it was recorded. During testing, the YouTuber found that the feature really works. Testing shows the iPhone and Apple Watch’s crash detection feature detects rollover from frontal, side and rear collisions involving cars, minivans and pickup trucks. So whenever a serious car accident happens, the devices sound an alarm and flash an alert. Next, an emergency call slider appears on the screen, allowing the user to call emergency services. Meanwhile, if a user doesn’t respond within 20 seconds of the accident, their iPhone will automatically call emergency services. does. The device can also send messages to emergency contacts of users to report an accident and their location.

The Xiaomi Redmi 9A is the mobile that has sold the most on Amazon, and…