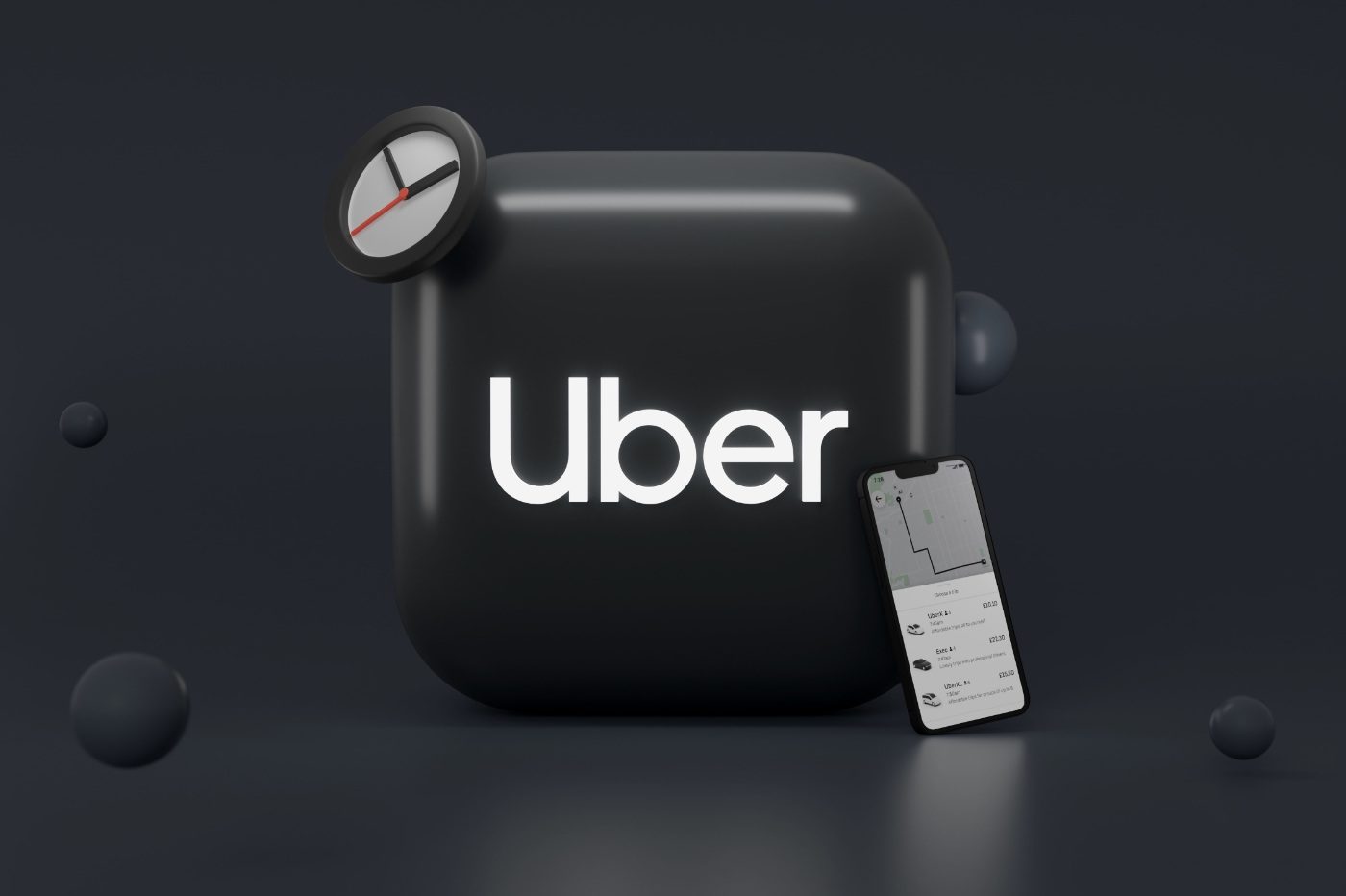 Share
Facebook Twitter LinkedIn Pinterest
Uber drivers will experience some new features on the application. As part of a new phase of testing in the United States, the ride-hailing company is rolling out a change in the how race booking works, which will give the driver more accurate information on the total amount they will earn with a ride and its destination. In France, this might seem outdated to us, as the functionality has already been deployed for a long time.

On the other hand, another change could concern both France, Europe and the United States. It concerns the arrival of a special card for drivers : a bank card enabling them to pay less for fuel. A benefit that drivers should welcome in view of the current prices at the pump. Other associated benefits may be added to this card in the future, pending more details about it.

Bring the drivers back

The greater transparency in the races and the remuneration for the drivers is a way of bringing them back, they who are generally less numerous at the end of the pandemic. But another motivation also explains the choice of Uber. In view of the self-employed status of its drivers, the company knows that it must provide them with advantages and guarantee them freedom of choice so as not to be caught by the authorities.

In terms of customer experience, the arrival of choice races for drivers and retail (distance and remuneration) has somewhat lengthened waiting times for the least lucrative races. If you have used the VTC application recently in France, you have certainly already noticed that a race could be accepted by one driver before being transmitted to another, or even that no one accepts your race for long minutes.

It was last May that Uber indicated that it was taking steps to develop its offer to independent drivers. The company lost more than 60% on the stock market since April 2021, after a 180% increase between March 2020 and April 2021, corresponding to the bulk of the health restrictions linked to the pandemic. Uber was mostly profiting from its Uber Eats meal delivery arm.

Today, the model for VTC has never known so much competition and the threat of the authorities with the status of drivers continues to chill the shareholders behind the application.