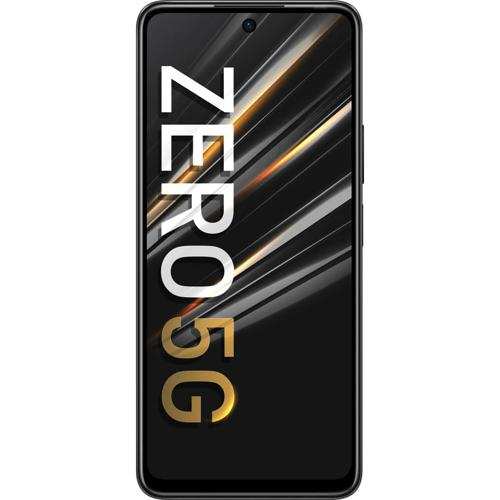 The Infinix Zero 5G 2023 smartphone has been launched on a large 6.78-inch display that works on FullHD+ resolution. It is a punch-hole style screen that supports 120Hz refresh rate. The three sides of the display are bezel-less, while a slight chin part is given at the bottom. The thickness of this phone is 8.9mm and the weight is 201 grams. Infinix ZERO 5G 2023 has been launched on Android 12 which works in conjunction with XOS 12. This mobile phone runs on MediaTek Dimensity 1080 chipset with octa-core processor. This phone of Infinix has been launched on 8 GB RAM memory which works with 5 GB RAM expansion technology. If needed, this smartphone of Infinix can perform on 13 GB RAM. This phone has 256 GB of internal storage.