Cheap Vivo Y02 is coming to India, the price will be only around 8 thousand 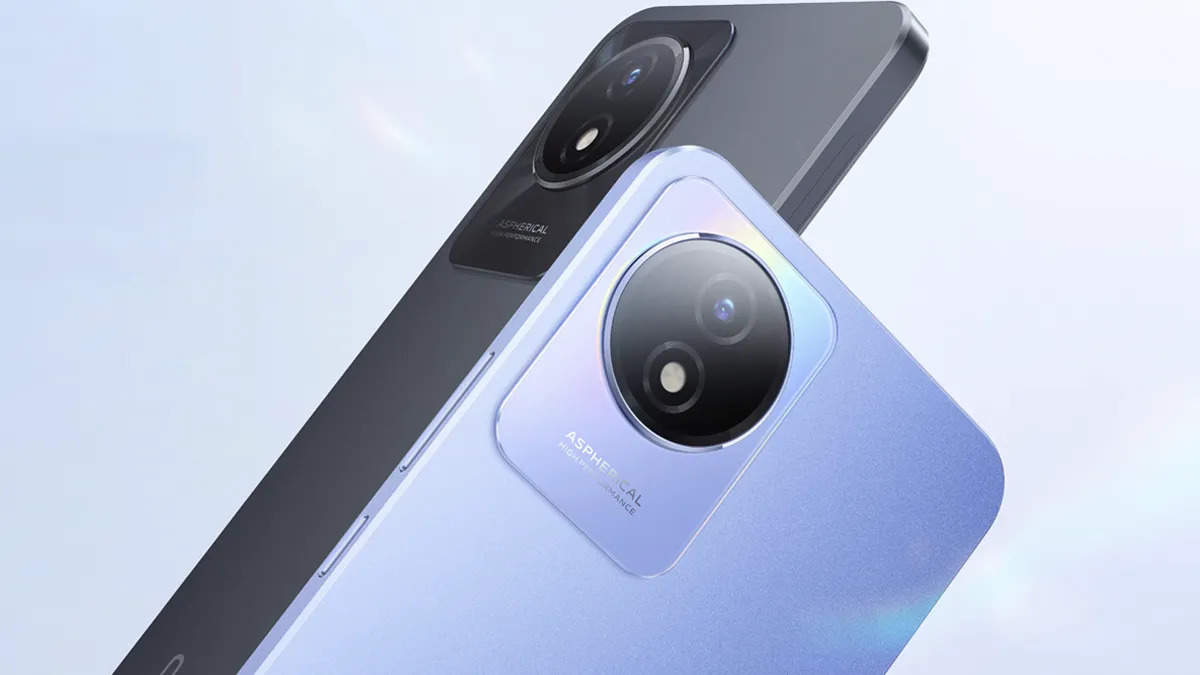 Share
Facebook Twitter LinkedIn Pinterest
Mobile News Desk – Vivo company has introduced the low budget smartphone Vivo Y02 in the tech market. This cheap Vivo mobile supports 3 GB RAM, MediaTek chipset and 5,000 battery, which is going to enter the Indian market very soon. Vivo India has teased the launch of Vivo Y02 through its official Twitter handle, which will go on sale in India this week. Vivo Y02 smartphone has been launched in the global market in two RAM variants. The base variant of this low budget mobile phone has 32 GB storage with 2 GB RAM and the second variant supports 32 GB internal storage with 3 GB RAM. This smartphone has been introduced in Orchid Blue and Cosmic Gray color and it is expected that the same variant will be launched in the Indian market as well. The price of Vivo Y02 India can be around Rs 8,000.

Vivo Y02 smartphone is built on 2.5D unibody design. This mobile phone has been launched on a 6.51-inch HD+ display with 1600×720 pixel resolution. The screen of the phone is of Waterdrop Notch style, which is made on the IPS LCD panel, the three sides of the display are bezel-less and the wide chin part is given at the bottom. The dimensions of Vivo Y02 are 163.99×75.63×8.49 millimeters and weighing 186 grams. Vivo Y02 smartphone has been launched on Android 12 Go Edition which works in conjunction with Funtouch OS 12. Google Go apps can be installed and run in this phone. Let us tell you that this application of Google Go processes smoothly even in low RAM memory. These apps occupy less storage and consume less internet. Vivo Y02 supports MediaTek chipset but the company has not yet unveiled the processor.