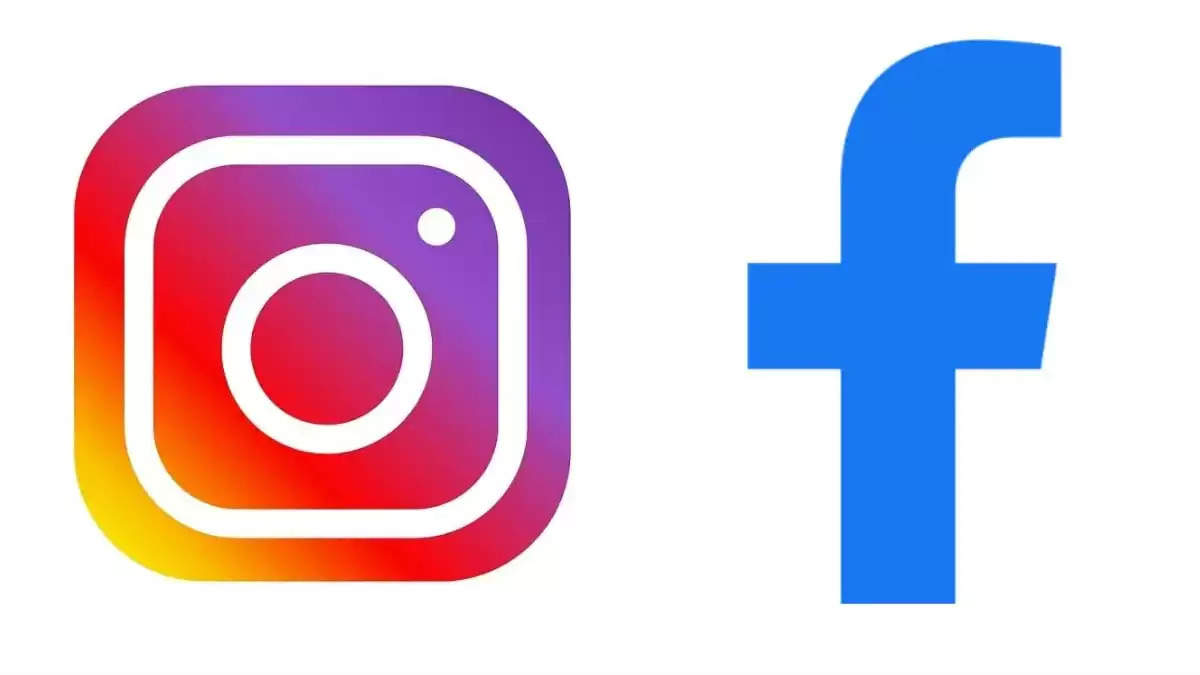 Share
Facebook Twitter LinkedIn Pinterest
Tech News Desk – Meta has released an update to better protect the privacy of teens who use Facebook and Instagram. Through this update, new tools have been found in Facebook and Instagram, through which the data of children will be safe on the social media site. Also new filters have been added to features like ‘People You May Know’ and ‘Limiting Friends’. The company believes that the data of users under this age will be completely safe and no one will be able to misuse personal data. According to the company’s official blog post, new users on Facebook who are under the age of 16 will get new security features by default on the platform. While existing users will be asked to change the privacy setting.

With the new privacy features, teens won’t see a single suspicious account in the People You May Know section. These will be accounts that have been recently reported by a user who is 18 years of age or older. At the same time, the send button will be removed from the chat of such accounts on Instagram as well. Currently testing of these features is going on. When teens send messages to users over the age of 18, they will get a safety notice pop-up. In this, teenagers will be asked if they know that person. If teenagers refuse, then they will get the facility from blocking to reporting that user. According to Meta, the company is currently working with the National Center for Missing and Exploited Children (NCMEC) to create a dedicated platform to stop self-made intimate photos. With its arrival, intimate pictures of teenagers will be prevented from going viral on social media.

Fine of 2,800 to an operator for WiFi interference to weather radars