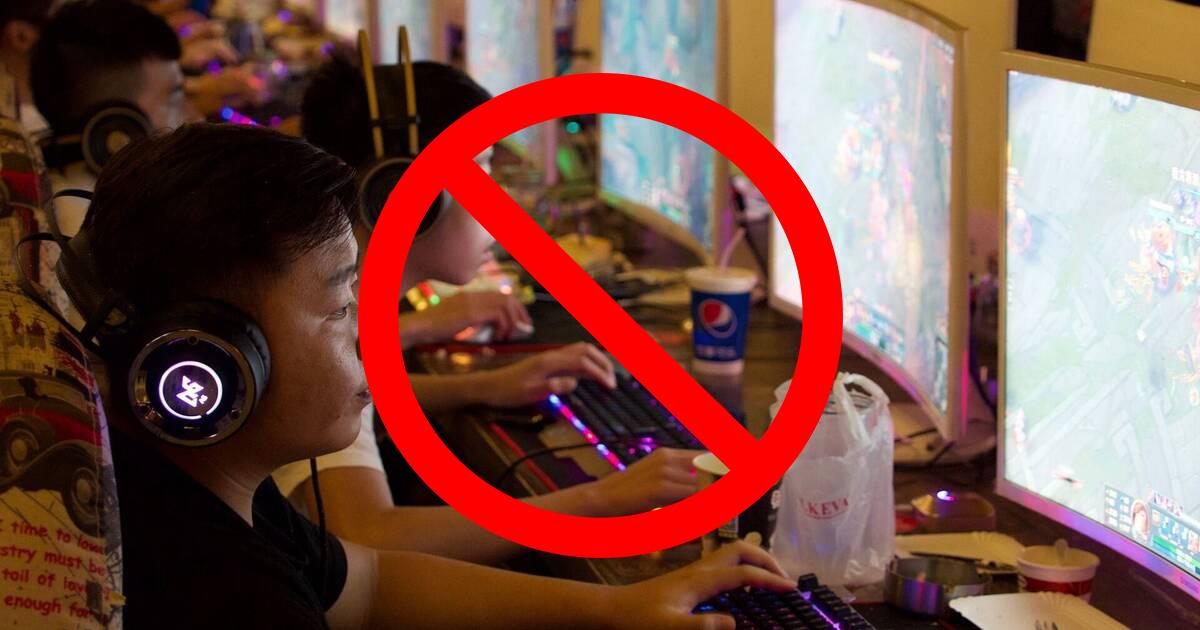 Share
Facebook Twitter LinkedIn Pinterest
China claims to have solved the addiction problem of its young people to video games thanks to all the restrictions imposed. Does this mean a reopening and greater freedom?

China seems to have “solved” the problem of youth addiction to video gameaccording to a report co-authored by the country’s main gaming industry body, a year after the government limit the number of hours youth could play each day.

Let’s remember that in 2021, Chinese online gaming platforms, such as Tencent or NetEase, had to limit online gaming to minors, allowing them to only play on Friday, Saturday and Sunday between 8:00 p.m. and 9:00 p.m. . Which makes a total of 3 hours per week.

And it is that, the great boom of video games around the world led the World Health Organization to recognize in 2018 addiction to video games as a disease that affects mental health. A Chinese agency reported in 2018 that one in five Chinese youth is addicted to online video games.

Chinese players are required to use their ID cards when registering to play online to ensure minors do not lie about their age. This is how the country fights to end an addiction that it claims it is already achieving.

China “solves” the addiction of young people to video games, although they have found another hobby

As a result, “more than 75% of minors play less than three hours a week, and gaming addiction has basically been resolved”according to the report by the China Gaming Industry Group Committee, a top government-affiliated body.

Of course, made the law, made the trap and the youths The Chinese have devised a multitude of tricks to try to get around these restrictions.

However, and understanding that good news must be rewarded, there have been recent signs that Beijing is softening its stance towards the sector. Officials have slowly begun approving new titles after freezing approvals for nine months, until April.

The 10 most spectacular and difficult video game bosses to beat

At first there were 45, from video game makers Lilith Games, Baidu, XD, and Seasun Entertainment. However, it should be noted that two of the big names did not make it onto this list: neither NetEase nor Tencent (developer of the online game Honor of Kings, which has more than 100 million active users).

Despite this, Tencent recently won its first video game license in 18 months, ending a dry spell that had threatened its position as the world’s leading game maker. 70 new video game licenses were approved by the NPPA last week.

7 movies starring gamers or where the video game world is seen, although not always faithfully

The story is that it is not entirely clear if this will mean a reopening of the sector and greater freedom, but the Chinese government repeatedly states that it wants a healthy tech industry that creates a respectful and civil online environment.

Of course, not everything was going to be positive. And it is that, although the report is good in terms of video games, it also indicates that many of the children (65% of minors) who respected the time restrictions they found another distraction: videos from platforms like TikTok. No one can escape today no matter how much you want to put young people in caves.

Xiaomi begins the deployment of Android 13 in Europe: models that will update