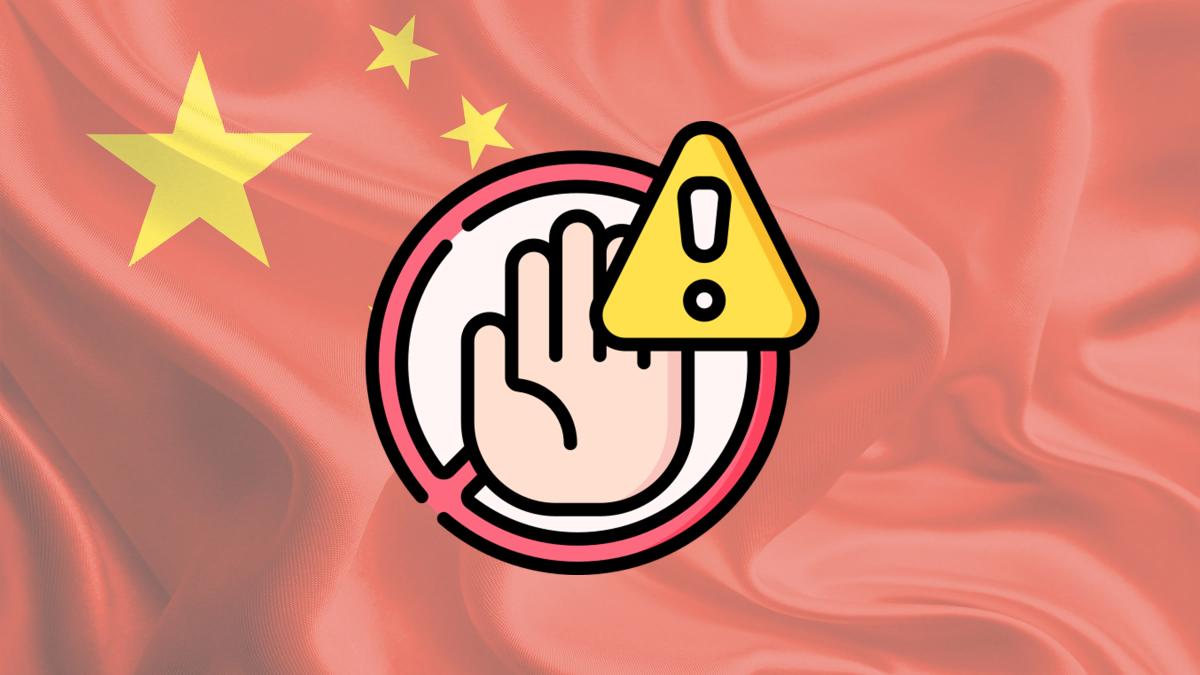 Share
Facebook Twitter LinkedIn Pinterest
China’s new obstacles to Internet users. In this case, those affected are the minors, who will be restricted from tipping the streamers, seeing them later than 10 at night or being the ones who broadcast live, after that time.

The Chinese Internet regulator, the Cyberspace Administration of China (CAC)has published guidelines that seek to further “protect” its minors from the dangers of the Internet.

“Website platforms must not develop functional applications that entice minors to tip or induce minors to give ‘gifts’. If the web platform is found to violate the above requirements, measures such as suspension of the tipping function and the closing of the live streaming business”indicate the opinions on the regulation.

In mid-April of this year we announced a certain opening, in this case to the world of video games, since, after the Chinese government frozen new games for their launch in the country, Beijing again granted new licenses to 45 Titles.

This government decision once again filled with oxygen companies that were almost close to bankruptcy and a certain institutional opening was intuited since the regime has always been very conservative with these sectors.

Well, it seems that this is not the case and this time they are going against streamers and the use that minors make of these websites. And it is that, although here platforms like Twitch are widely known, China has some like Douyin (equivalent to TikTok), Bilibili, Huya or Duya, which are followed by millions of users per month.

Beijing’s animosity towards this format is that this practice can cause physical and mental health problems, in addition to creating social problems.

It is also feared that teenagers are staying up late at night on the Internet and therefore not getting enough time to rest, hence the 10pm curfew.

Already last March, Beijing took steps to make it harder for livestreamers to evade taxeswhile requiring them to register, use their real names, and refrain from marketing tactics it considered false advertising.

If minors attempt to circumvent the above rules and use adult accounts, platforms may be responsible for providing refunds.