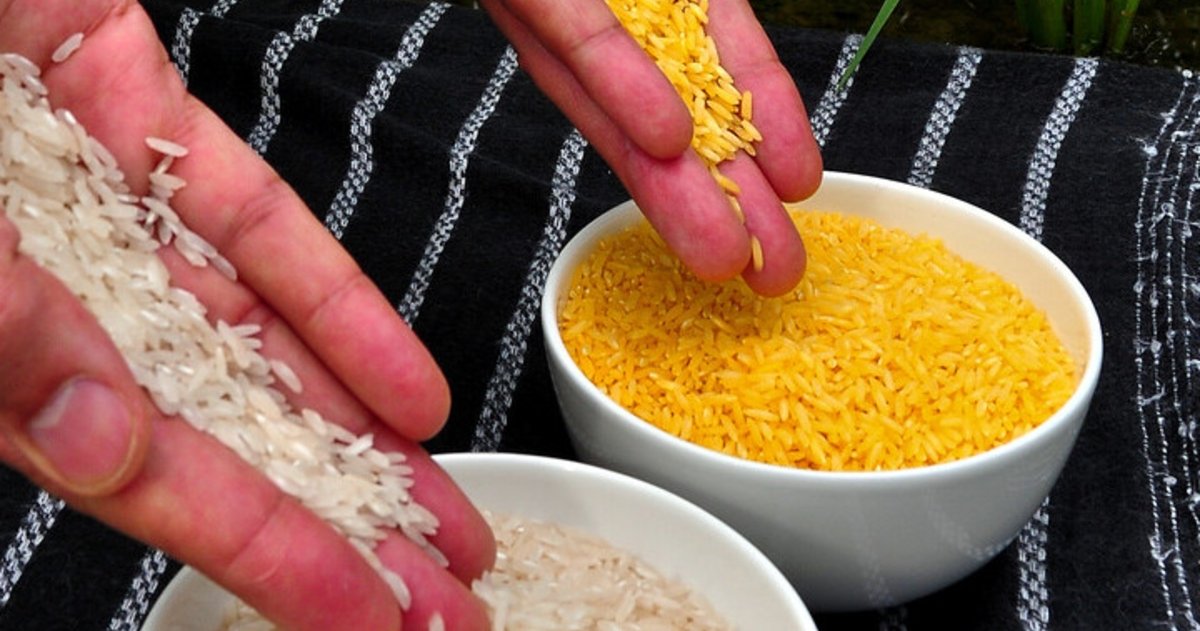 Genetic modification projects in crops are the order of the day. Now, to what extent can they bear much more fruit? Here’s an example.

Fertilizers have been used for many years. However, multiple studies that have emerged in recent decades suggest that these types of products have been increasing the use of chemicals that are harmful to the environment, which has caused significant unfavorable effects on ecosystems. Secondly, climate change is causing the virulence of pests has increased remarkably. We are facing a delicate situation because both effects are feeding each other.

Is the introduction of genetically modified crops a solution to this problem? The new rice crops can contribute to the production of more grain and the use of less polluting substances. It is a key element that can have many positive implications in society. Even so, the stain on genetic treatment seems to continue generating debate. Be that as it may, what has been done in this regard to multiply production at the cost of less use of fertilizers?

Here are the keys that could be behind the genetic treatment of plants. Let’s see, therefore, what are the keys behind this curious technology, why it is essential reduce the carbon footprint in this primary sector and, of course, why production with less use of pesticides may not be at odds with the standardization of much more profitable crops.

Rice crops that are designed to increase their productivity

This study was based on a simple calculation. Yes the population density is greater and the arable area is decreasing, the truth is that greater productivity is required from the area that continues to be used for food production. Now, what is the problem? Fertilizers make use of natural gas, the extraction of which causes great pollution. The objective, therefore, would be to increase production by using fewer chemicals of this class. It’s possible?

Some engineers seem to have achieved it in China. In the fertilizer formula, nitrogen is one of the key pieces. The experiment has resulted in a variety of rice with 40 to 70% higher yield using a smaller amount of this element. The research project has been carried out in temperate fields near Beijing, tropical fields in Hainan province, and subtropical fields in Zhejiang province. This has been so with the aim of checking different climates.

During the study carried out, which lasted 3 years, it was possible to verify how the process of photosynthesis has shortened in time, leading to greater product production. Similarly, the rice grains themselves had more chlorophyll and more chloroplasts and were larger than conventional rice of the same type. It is, therefore, an advance that could contribute to a reduction in poverty rates in many areas where access to food is very limited.

According to the Ars Technica portal, they are also carrying out other types of genetic modification studies in wheat with the aim of increasing production exponentially while achieving an increase in yield. We will have to wait a while, however, to calculate when we will be able to face a differential technology in terms of fertilizers. Are we closer to the end of its use in the field?

The iPhone 14 will be manufactured in India and China simultaneously