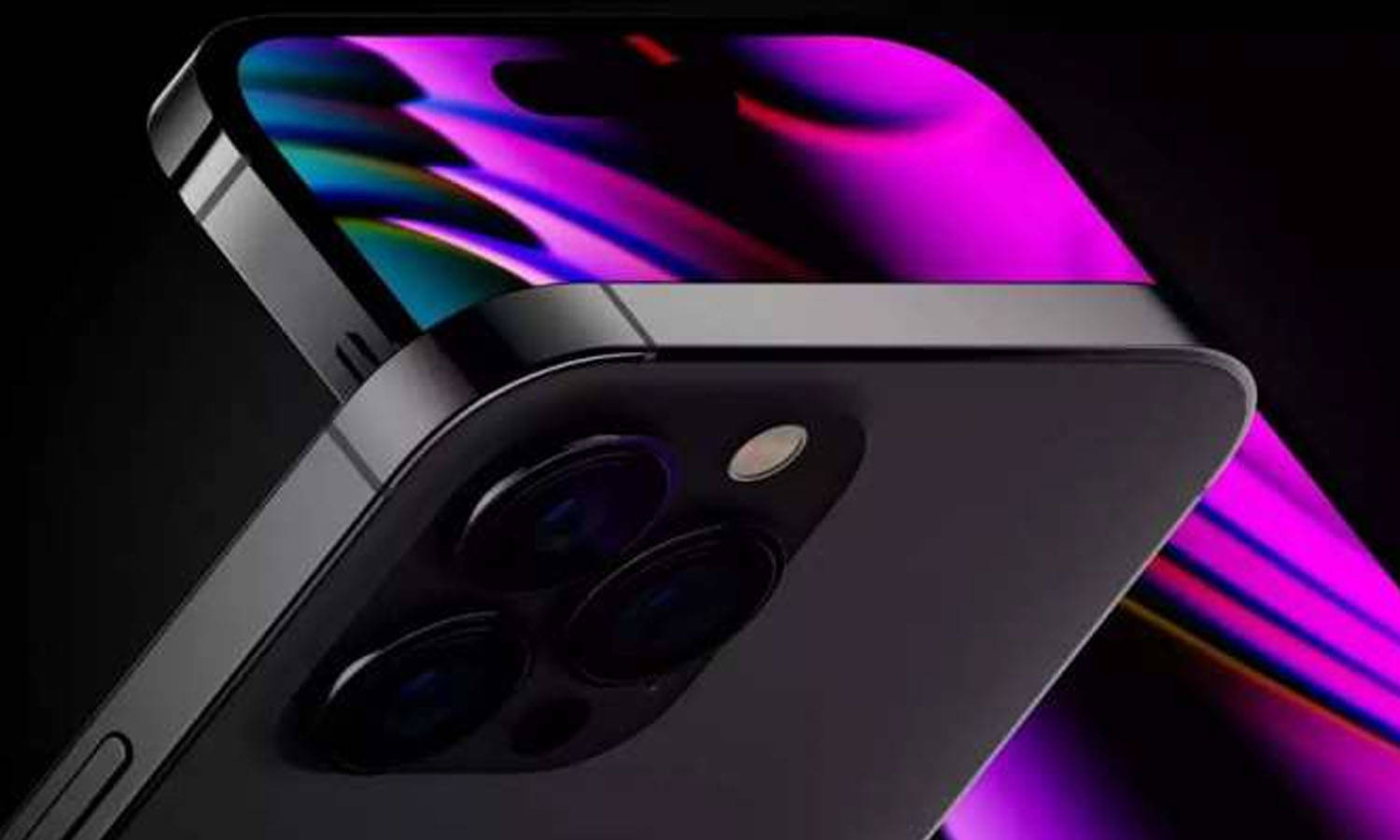 Share
Facebook Twitter LinkedIn Pinterest
Tech News Desk – Even though the release date of the phone is more than a month away, cases of fake iPhone 14 have surfaced online. If the rumors are true, the iPhone 14 series will release in less than a month. Apple enthusiasts are eager to see what the new iPhone flagships will bring. Meanwhile, the excitement level is rising with rumors and leaks. This time, a new leak reveals that fake iPhone 14 cases imitating official Apple accessories have surfaced online. Interestingly, this iPhone 14 case is already in the market in China and here is a glimpse of the final design of the iPhone 14. The strange thing is that despite the launch of the official iPhone 14, fake cases have been distributed. More than a month to go. A tipster Majin Buu shared an image of the case, which appears to be an authentic Apple silicone case representing the rumored model – the standard 6.1-inch iPhone 14 and iPhone 14 Pro, while the other two are 6.7-inch iPhone 14. 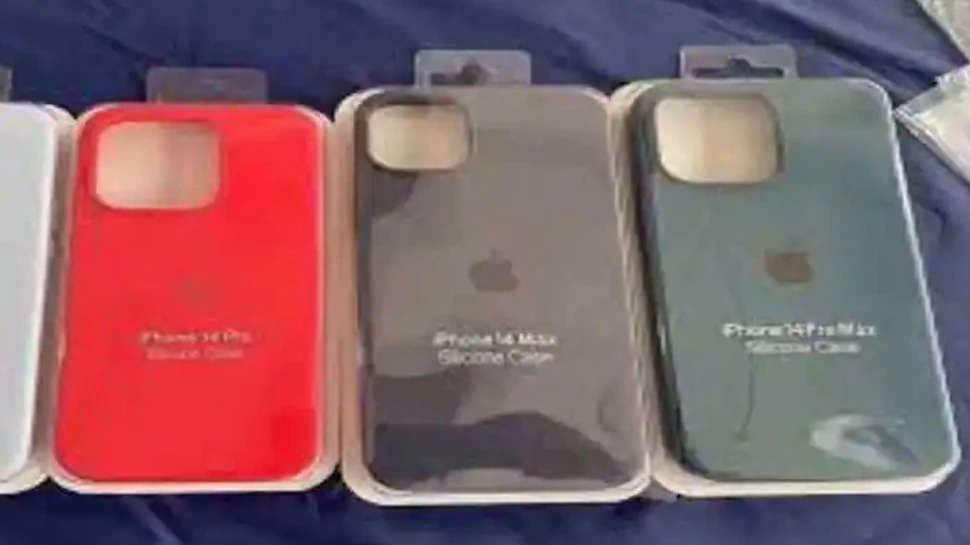