Chinese smartphones are champions, but the world acclaims iPhones and Galaxys 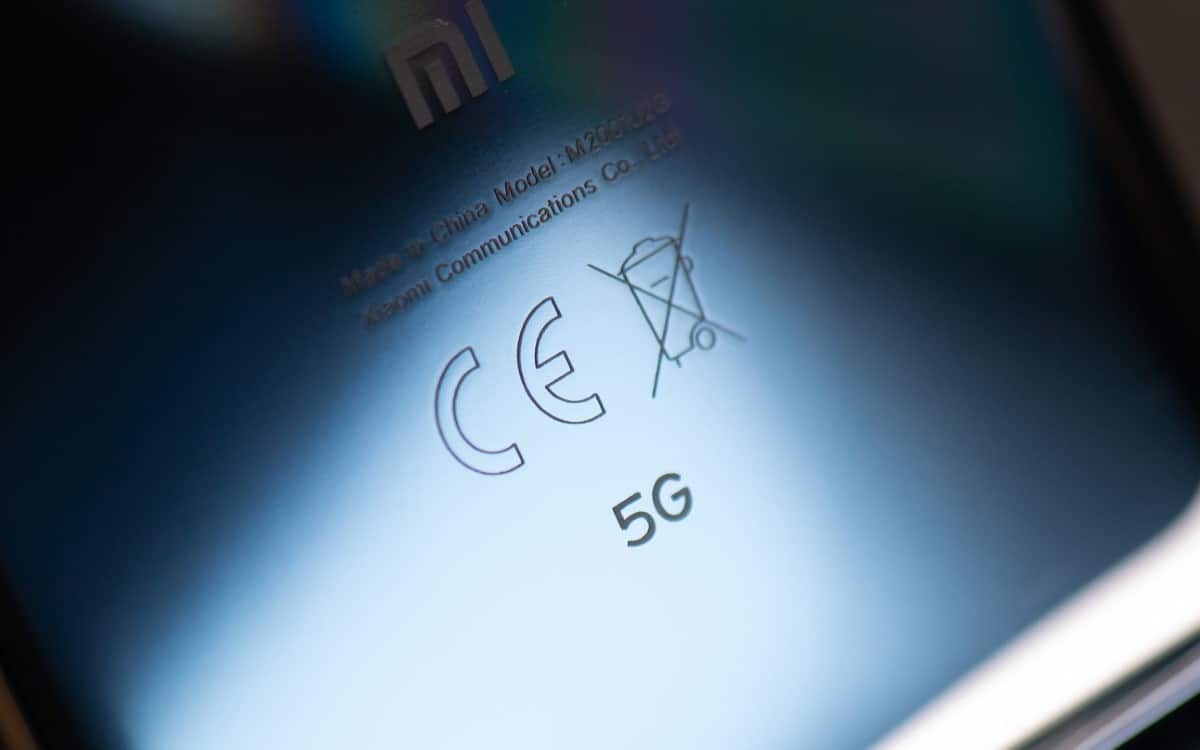 Share
Facebook Twitter LinkedIn Pinterest
Last month, Ookla offered us a comparative study of the 5G performance of Apple’s iPhone 13 and iPhone 14, as well as Samsung’s Galaxy Z Fold 3 and Z Fold 4. Today, the company specializing in network diagnostics offers us to find out which are the fastest smartphones in 5G in 10 countries.

5G now has 700 million users worldwide. Ookla conducted his study in the ten countries with the most 5G subscriptions, and France is not one of them, unfortunately. It should also be remembered that the performance of a device will vary depending on the country in which it is used, the 5G infrastructures being different depending on whether you live in the Philippines or in China, for example.

The pollsters analyzed the 5G performance of the five most popular devices in each country. In the company’s own words, “to be included, a device had to have a market share greater than or equal to 0.5% of all devices and a minimum sample of 100 devices in a given market “.

Brazil enjoys the best 5G speeds in the world. The first two places are occupied by the Motorola Moto 5G Plus and the Xiaomi Poco X4 Pro 5G, with download speeds of 358.39 Mb/s and 355.43 Mb/s. The iPhone 13 Pro Max is a good third , at 344.44 Mb/s. As China is the only other country that can boast of having smartphones as fast in 5G as Brazil, one could hastily conclude that Chinese smartphones are the fastest.

To read – 5G: price of packages, compatible phones, uses, risks, everything you need to know

All the other nations have speeds in DL oscillating between 170 and 190 Mb/s. This difference is probably explained by different infrastructures and not by the intrinsic performance of the devices. Even if 5G speeds elsewhere in the world are slower, we see that Samsung and especially Apple monopolize the first places in all countries. With the notable exception of China. The Middle Kingdom ranking reflects a certain economic nationalism, since it only includes Chinese brands. In order, we find the OnePlus 9 5G at 349.15 Mb/s, the Huawei P40 5G at 344.41, followed by the Mate 30 5G, Mate 40 5G and Mate 40 Pro 5G. The performance of all these devices in DL is in a pocket handkerchief.