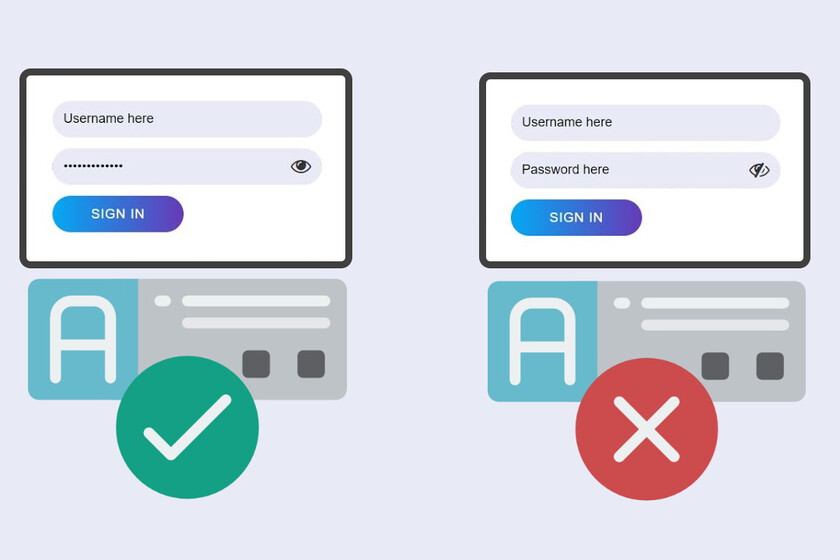 Most of the time we use some in-browser text correction or translation serviceits operation requires that the original text shown to us be sent to cloud servers who will analyze it and return it to us duly corrected or translated. This, of course, constitutes a potential privacy problem, since grants the server in question information about the websites we visit and what kind of texts we write.


That is why Mozilla announced last June the launch of its Firefox Translations extension, which offers ‘translation without cloud’ functionality (both web content and user ‘input’ in forms and text boxes) to all users of your Firefox browser and compatible browsers.

But… and Google Chrome and Microsoft Edge? Well, both browsers not only do not offer this functionality, but their text correction tools can end up exposing our privacy in a much more direct way: forwarding our passwords to Google and Microsoft servers.

As Otto-JS cybersecurity researchers have revealed, the Chrome and Edge spell checker (broadly speaking the same, since the latter’s code is based on the former’s) is sending to the cloud the identification data that we enter in the form fields of the websites: username, email, date of birth, ID…

…Y, in case we click on ‘Show password’At the same time that the asterisks are converted to text, our passwords also end up uploaded to a server, far from the security of our PC. Otto-JS Co-Founder and CTO Josh Summitt explains how did they discover this gap of security:

“While investigating data leaks across different browsers, we came across a combination of features that, once enabled, will unnecessarily expose sensitive data to third parties like Google and Microsoft. What’s concerning is how easy it is to enable these features and that Most users will do this without really noticing what’s going on in the background.”

On their website they explained that their tests showed that this happened when logging into such relevant platforms as Office 365, Alibaba Cloud, Google Cloud, AWS Secrets Manager or LastPass, capable of exposing the digital infrastructure of a company; They also echo that these last two platforms have already corrected the problem (just add an attribute ‘spellcheck=”false”‘ to the HTML code of the page).

👌 The HTML “spellcheck” attribute specifies whether or not to check the element for spelling and grammar.

Useful use cases can be texts with emails or names of people. pic.twitter.com/7FDzDhecsS

However, as they say on Mixx.io, “there is no reason for them to be executed on these types of fieldswhether or not they have the negative HTML spellcheck attribute”.

Otto-JS also collects on its website statements by Christofer Hoff, director of Secure Technology at LastPass:

“It’s disconcerting that users could inadvertently be exposing sensitive data just by enabling innocuous browser features… without understanding that anything they type, including passwords, could result in that data being sent to third parties.”

In Edge, the problem disappears when I replace ‘Microsoft Editor’ with ‘Basic’ as the fix tool.

Maggie Louie, co-founder of Otto-JS, makes it clear that this technique (which they describe as ‘spell-jacking’) constitutes a much bigger problem than it seems:

“This may not be of concern to us when we’re talking about Google and Microsoft, but in the wrong hands, could a text reader or browser extension with those same features be used for targeted surveillance?“.

Image | Based on Smashicons original

Private talks between Elon Musk, Dorsey and the Twitter CEO are leaked and now we know why he decided to buy the social network