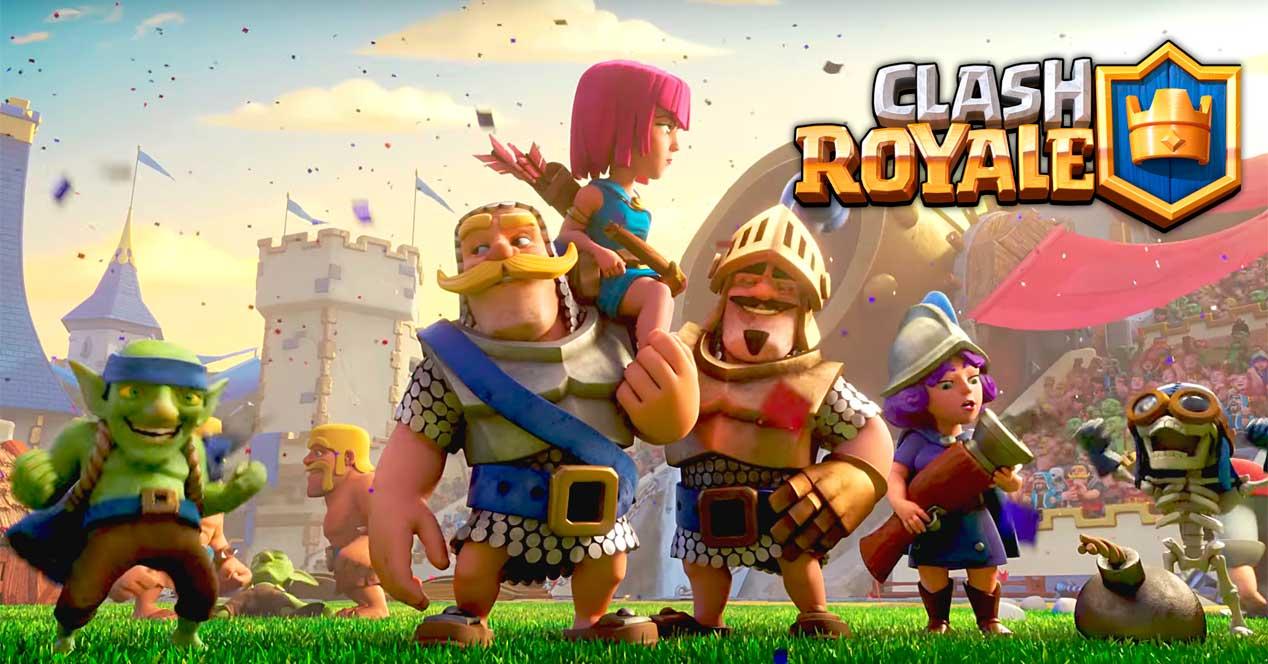 The purpose of this deck is to prevent the enemy from reaching the tower by means of successive troops that attract the enemies at the same time that you accumulate them little by little to reach the rival tower. There are many types of combinations for this deck, but one of the most recommended is the one that brings together the Skeletons (1 elixir) together with the goblin barrel (3 elixir) and the Princess (3 elixir).

In addition, you can complement it with a structure like a Tesla Tower (4 elixir) to repel ground and air. It only lacks a tank to withstand the hits like the Valkyrie (4 elixir) or the Knight (3 elixir). The rest is up to you, but we advise taking advantage of the virtue of the Goblin Thrower (3 elixir) to attack quickly and from a distance.

It should be noted that it is a complicated deck to use because most are very low health cards. So you have to play them consistently, that is, the Princess to damage towers or troops without being hit. If the opponent decides to spend her Arrows or Log to neutralize her, it’s time to ruthlessly throw the barrel and prepare to defend. Be careful, because the Skeletons are very useful to defend troops like the PEKKA, while the Knight will resist an infinity of blows. Knowing how to play with this deck guarantees victory, since its low elixir cost of 2.5 is an asset that you should take advantage of in your favor.

Contents hide
1 The Montapuercos always complies
2 Clash Royale combat tips
2.1 Don’t waste elixir like crazy
2.2 Be careful with the average amount of elixir in your deck
2.3 You don’t always have to go for the three crowns
2.4 Take into account the level of your cards
2.5 A structure is always a good option

There is no doubt that the Montapuercos (4 elixir) is one of the most dangerous cards in Clash Royale for its high health and damage to structures. In addition, it boasts a considerable speed that practically ensures a hit every time it is thrown to the ground.

if you want a deck more affordable and manageable, the ideal is to include the Montapuercos in your deck. Of course, the possibilities here are almost endless, but in our opinion having a Valkyrie (4 elixir) at her side greatly increases the chances of succeeding. This has a logical explanation and it is that the Valkyrie It has a very powerful area attack that is ideal for defending groups of enemies. In this sense, you can put it right in front Montapuercos when you go to make your attack so that this is the one who takes the blows thanks to its enormous health. 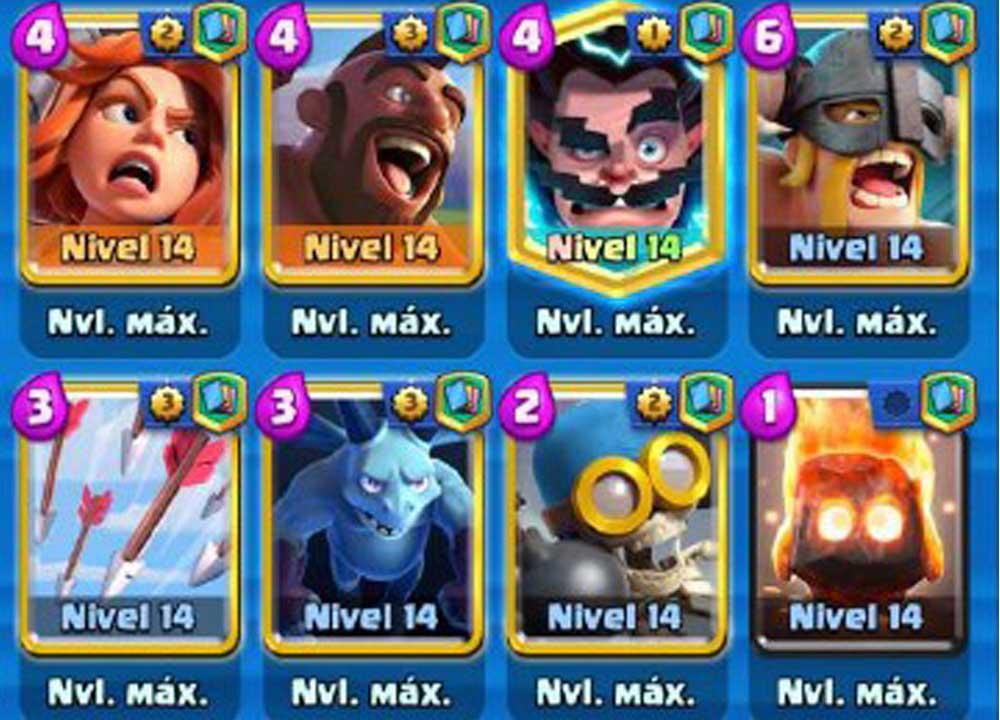 A perfect complete are elite barbarians (6 elixir), as they boast an attack power only comparable to that of the PEKKA If one of these two soldiers reaches the enemy tower with a full health bar, it is quite likely that it will cause great damage. A very effective technique is to throw the Montapuercos over one bridge and the Barbarians over another, so the rival must quickly decide what he wants to defend. This will leave you exposed and at zero elixir, so try to take advantage of this tip at the last minute of the game.

The rest of the deck is left to your own choice, but remember to include a spell like the Arrows (3 elixir) or the Shock (2 elixir), as well as an aerial troop like the Minions (3 elixir) along with the Electro Wizard (4 elixir) to paralyze enemies momentarily and ruin the Sparks of an enemy.

Once you have prepared your deck, it is time to win in Clash Royale and for this we have prepared a series of tips that you must obey if you don’t want to be defeated numerous times. These have to do with both your deck and the way you play, so pay attention so you don’t miss a single detail.

Controlling the elixir is the key to victory in a game of Clash Royale and for this reason it is necessary not to waste it without rhyme or reason. try collect as much as possible before you cast a card, otherwise you’ll be exposed to enemy troops if you’re out elixired. 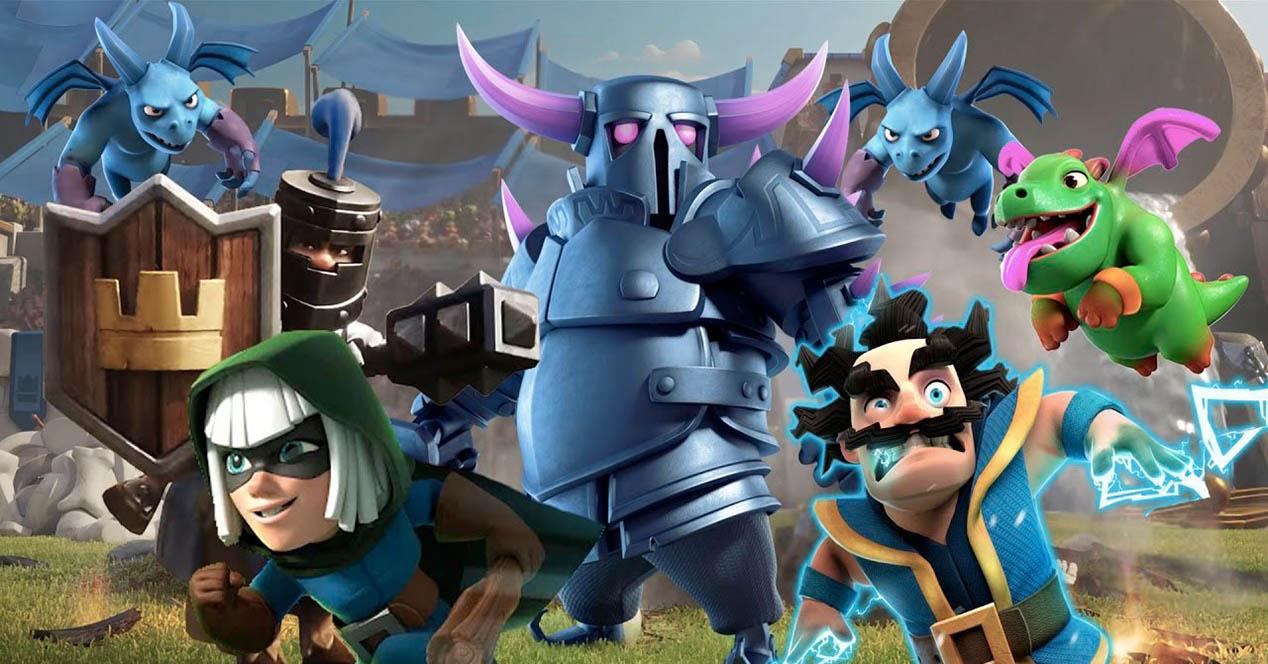 This is a real problem if you’re running a deck with a high average elixir, though you shouldn’t overlook it because your deck is low average. Be above your rival As for elixir, it is life insurance for your game.

Be careful with the average amount of elixir in your deck

The average elixir in Clash Royale is very important, as you may have guessed from the previous paragraph. It is necessary to point out that there is no ideal figure for this, since all it depends on your way of playing. Surely on more than one occasion you have come across players with an excessively high average and who surprisingly have won.

However, if you’ve been playing with a deck of around 3 elixir since your inception, moving on to 5 and even more can be a tricky mission. Therefore, you should not exceed your limits and always play with an average that makes you feel comfortable. Be careful, because the higher the number, it will be more difficult to defend yourself of the troops because you will not have enough elixir

You don’t always have to go for the three crowns

Clash Royale games they are won with a difference crown, so don’t let yourself be guided by your obsession. Heed the saying “greed breaks the sack” and don’t focus exclusively on bringing down his King’s tower. If you are tied at one you can start by attacking his main tower to make him believe that you want to end the game now. 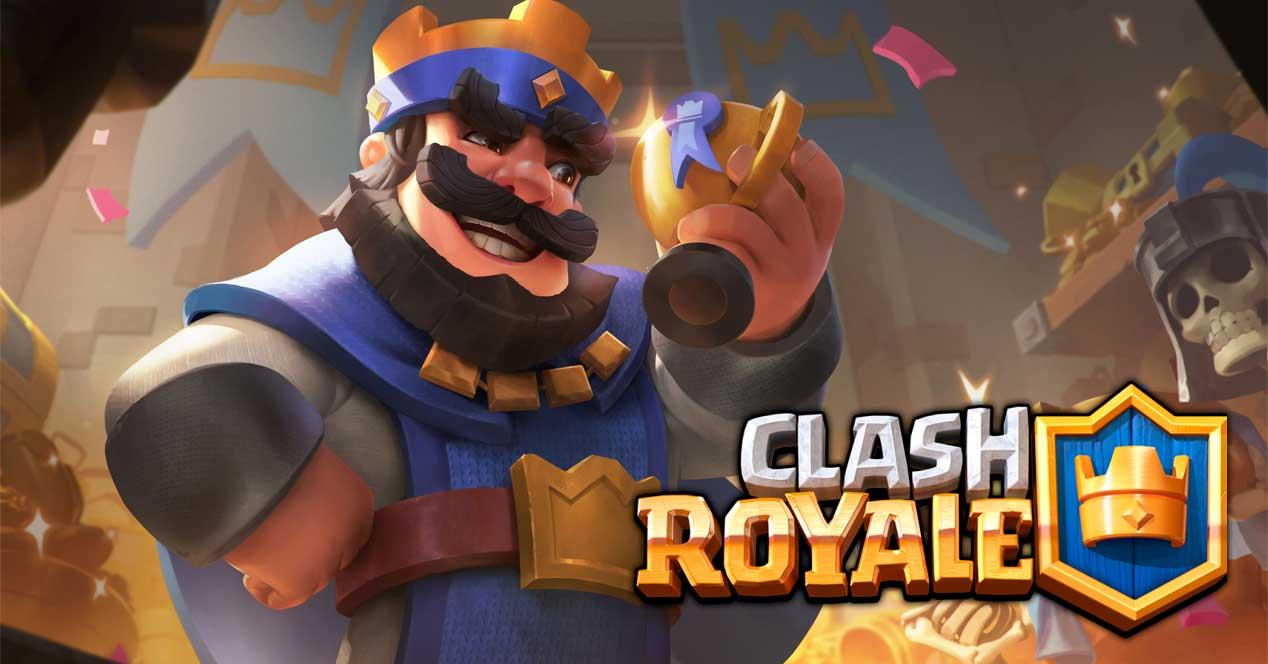 That is when you must find the right moment to surprise your enemy and gradually weigh down the health of his other tower. If you manage to reduce his life a lot, you may come out the winner after the tiebreaker.

All Clash Royale cards have a level that you can increase by getting the indicated number of cards and spending a specific amount of coins. The maximum level currently it is 14 and the difference between one level or another can be significant for the outcome of the combat.

This means that you don’t have to venture out with a new deck full of low level cards if you want to move up in arena. If you decide to ignore our warning, it is very likely that you will lose many games and as a consequence your number of trophies will drop. Always play with the cards that have a higher level.

A structure is always a good option

There are times when you feel that the troops in your deck are not enough to defend the enemy attacks, seeing yourself defeated on multiple occasions. This may be a sign that your deck needs a structure that takes care of withstand enemies while you recover elixir. 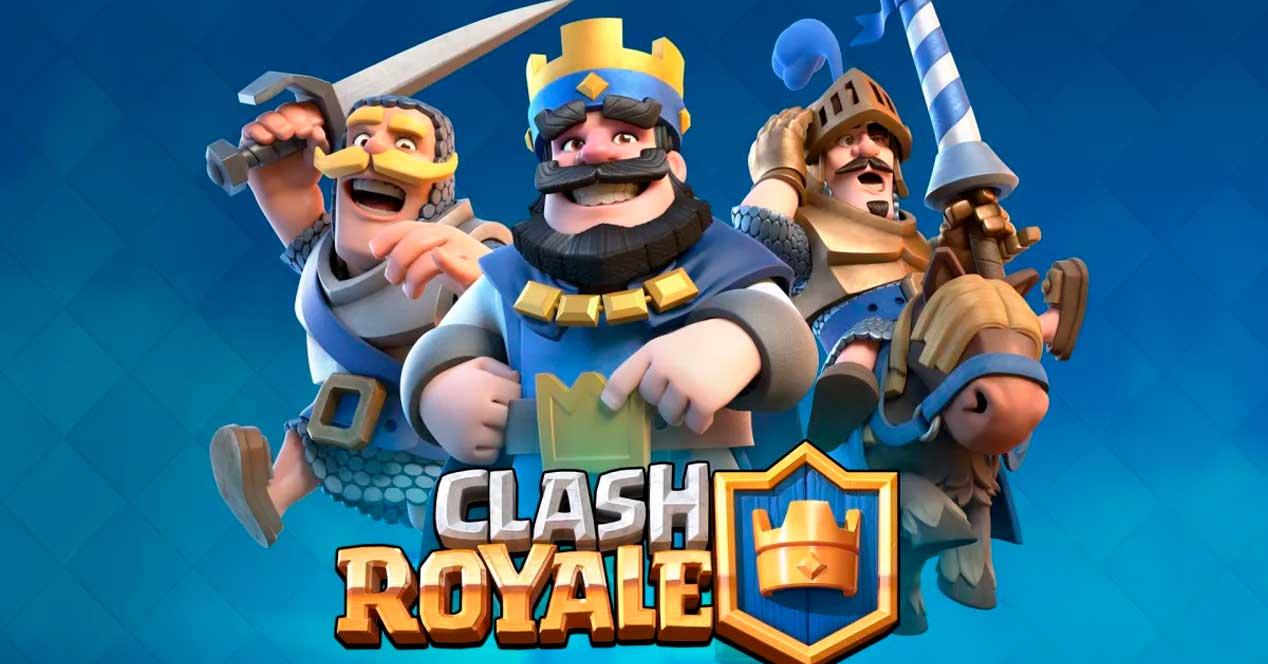 There are three that are perfect to defend, although each one has its advantages and disadvantages, so we leave it to your taste. The first is the bomber tower (4 Elixir), which deals AoE ground damage; The second that is worth noting is the tesla tower (4 elixir), whose attack speed is very pronounced and also becomes invulnerable to almost all spells if it is underground; Finally, a structure that causes nervousness in the enemy is the hell tower (5 elixir), as its damage increases progressively and it can annihilate a Golem in a matter of seconds, but an Electro Wizard will completely ruin the destructive power of this one.

Your house is always clean with this Cecotec broom vacuum cleaner

Your baby always safe with these affordable surveillance cameras

Why Akinator is always right: what is his secret?