Cleaner fuel could see the light of day, Google reimburses players by mistake, the recap 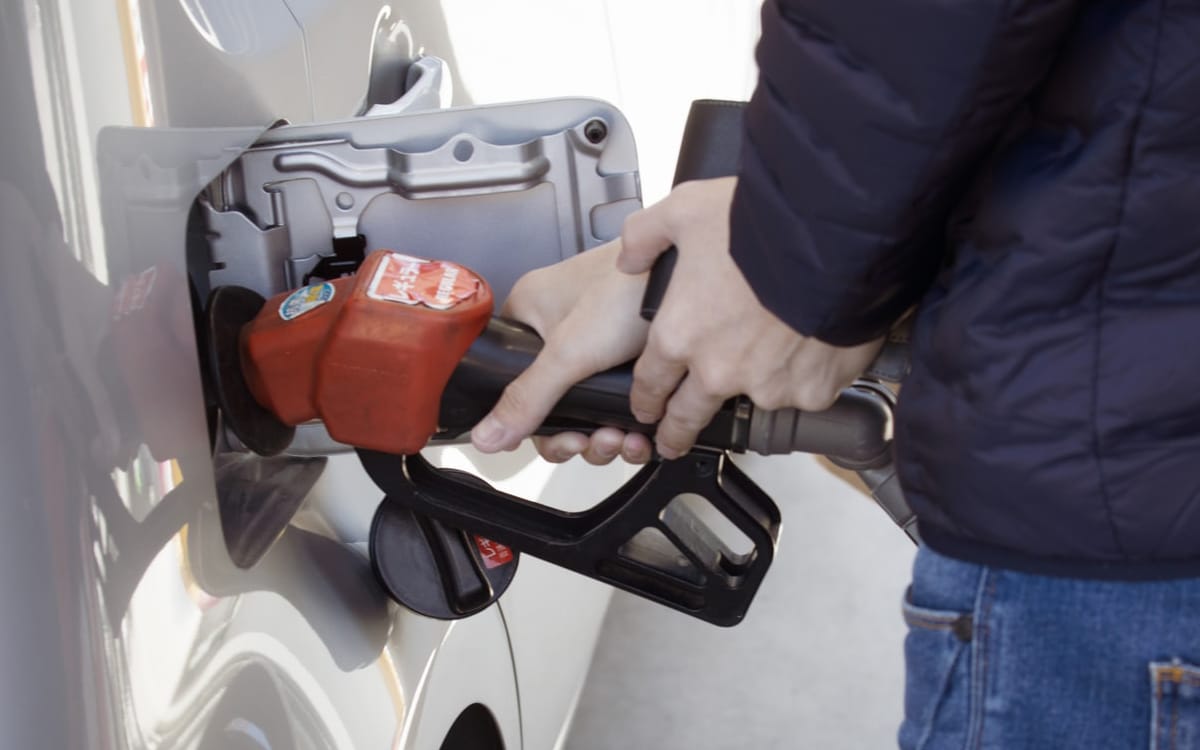 Share
Facebook Twitter LinkedIn Pinterest
The oil giant Shell would seek at all costs to stay in the race by circumventing the ban on thermal cars in 2035, Google reimburses more days than necessary, Google adds several new features to Wallet, this is the recap.

While Europe plans to ban the sale of thermal cars from 2035, the oil giants, including Shell, were working on carbon-neutral fuel. Stadia refunds aren’t going as planned for everyone, as some are getting more money than expected from Google. Finally, the Mountain View giant is finally updating its Wallet digital wallet. Come on, let’s go for the recap of the day Wednesday, November 23, 2022.

Shell wants to launch fuel that does not pollute

The ban on the sale of thermal cars in 2035 aims to put an end to polluting fuels. While a transition to a majority of electric cars could be expected, the giant Shell is said to be developing a new type of cleaner, carbon-neutral fuel, which could allow the company to circumvent European legislation .

Google refunds some players by mistake

While Google has started refunding games and hardware to players who had invested in Stadia, the company has reportedly sent more money than expected to some former Stadia Pro subscribers. A few players claim that Google would have refunded their Stadia Pro subscription at 9.99 euros per month, when it was not supposed to. Fortunately, Google does not ask them to return the money.

Wallet is entitled to new features on Android

The Google Wallet digital wallet recently received a new update packed with new features on Android. On the program, we can for example cite a sorting tool for loyalty cards imported from Gmail, also put the possibility for merchants to create a GPay button dynamically. Find all the changes made by the new version on the link below.

Read – Google: the latest update of Android systems brings something new to Wallet