Clipchamp simplifies your pricing into a single payment plan 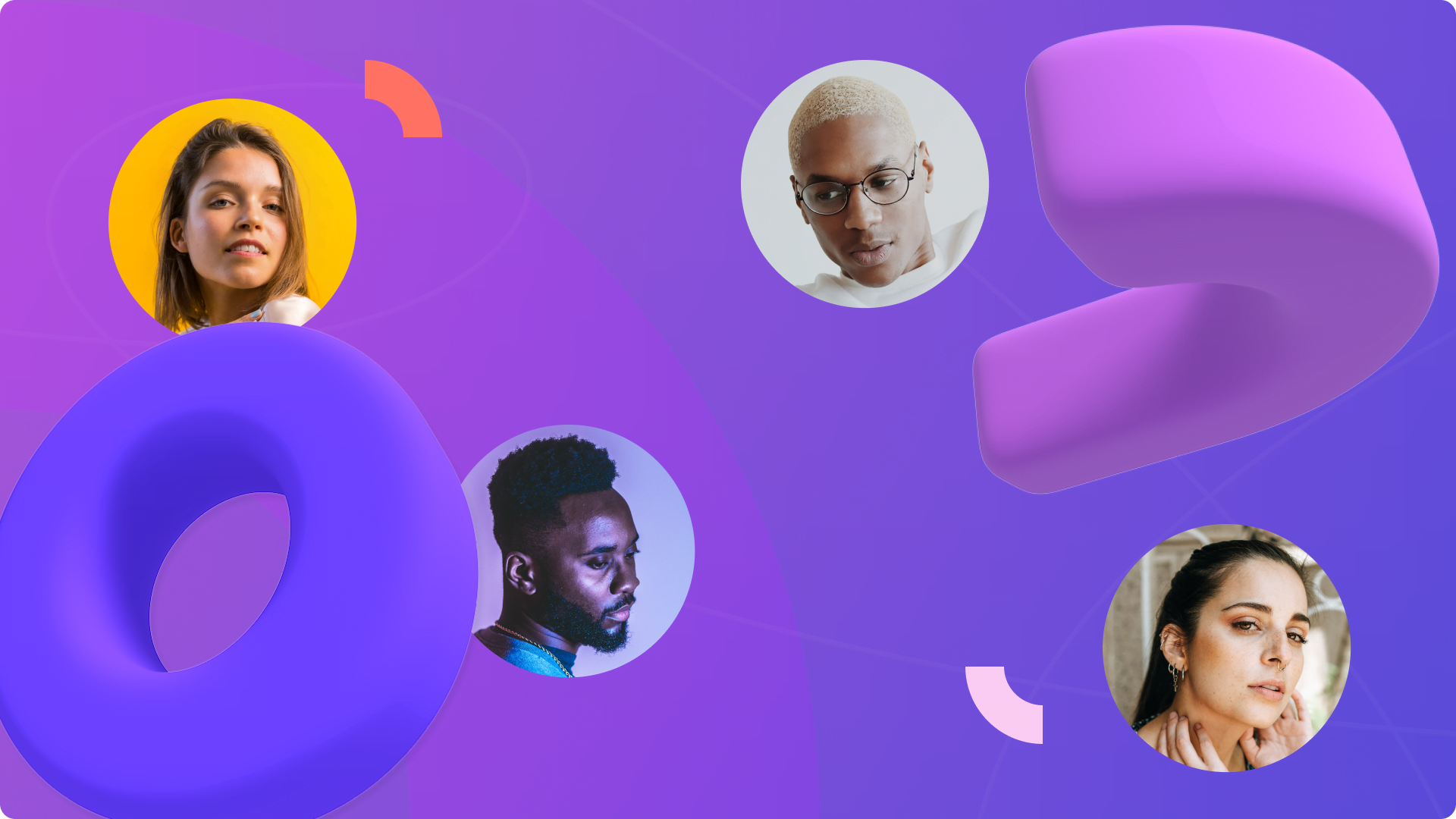 Share
Facebook Twitter LinkedIn Pinterest
Clipchamp for those who do not know it, is an online video editor whose company was bought by Microsoft in 2021. This tool allows us to do all kinds of video editions without the need to install software, in addition to multiple options to edit video easily. collaborative.

But one of the complaints that have arisen especially after its pre-installation in Windows 11, have been its Payment plans. Until relatively recently, the free version could only export up to 480p. And after certain readjustments, Microsoft has proposed a new definitive adjustment to Clipchamp subscriptions to avoid confusion.

Microsoft has announced a major change to Clipchamp subscriptions. Previously we had three payment methods, but from now on this will no longer be the case. These three plans are unified into a single plan that offers the features of the more expensive plan.

The introduction of the new plan also reduces your price. The most expensive plan, Business Platinum, cost €40 approx. Now with the new plan, the price is significantly reduced to the €12/monththis being a more affordable price for users who want to give Clipchamp’s payment options a try.

Shock penalty to the real estate agent who says there is no single house!