ColorOS 13 Beta is coming to these devices! 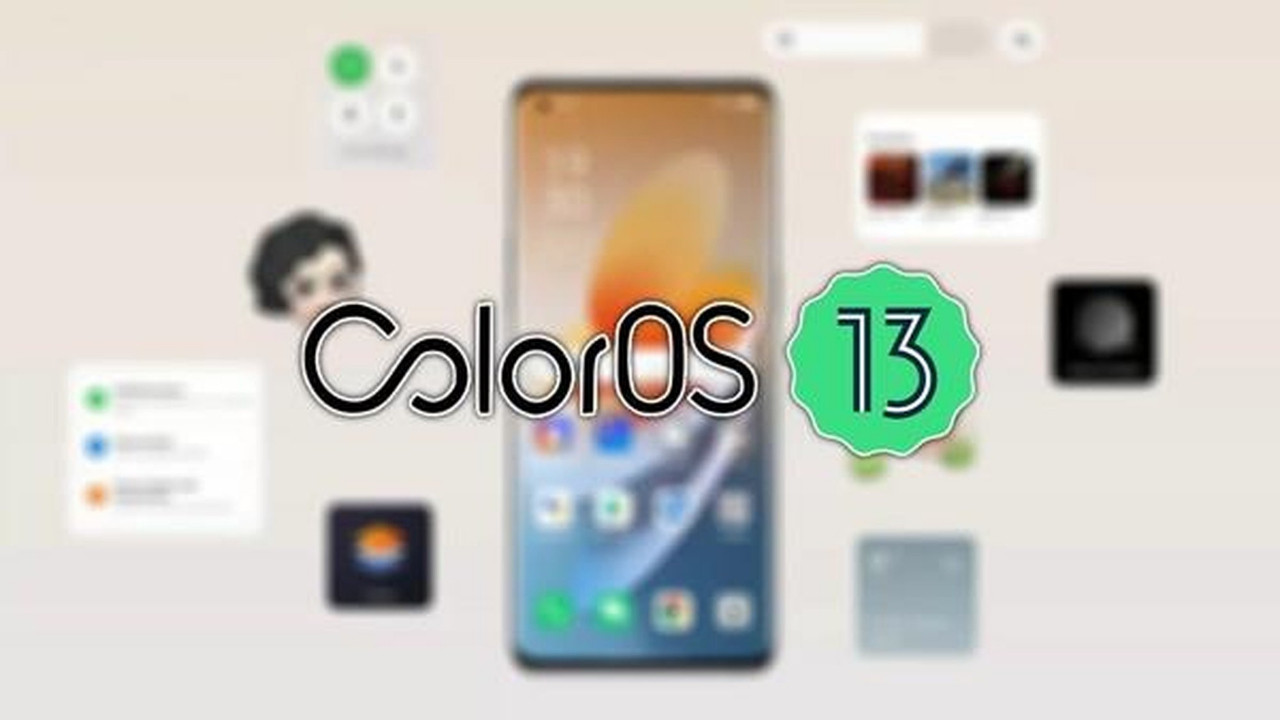 Oppofor multiple smartphones worldwide Android 13 managed to run ColorOS 13 alpha and beta programs based on Until now, all of these phones have appeared as either flagship or upper mid-range models.

This makes the Oppo F21 Pro the first mid-range smartphone to participate in the ColorOS 13 open beta initiative. Oppo has suddenly started receiving beta testers for the F21 Pro in India. As a reminder, Oppo did not list the F21 Pro in its September update rollout plan. Therefore, we can say that this news came as a surprise.

ColorOS 13 Beta is coming to these devices!

According to the official announcement, the company has been allocated 5000 seats for the open beta program. Registration will continue until September 28. To enroll, users must have firmware version A.16 or A.17. Next, they will have to go to Settings > About Device > Tap on ColorOS Logo > Tap on Icon at Top Right > Trials and fill in details.

Selected candidates will receive the ColorOS 13 beta update via OTA. The brand suggests there may be at least one more mass recruitment. Judging by Oppo’s previous performances, the device could receive the Android 13 stable update in a month or two from now.

Sony’s smart Smartphone coming to make a splash, seeing you will also say – the thing is big and cool