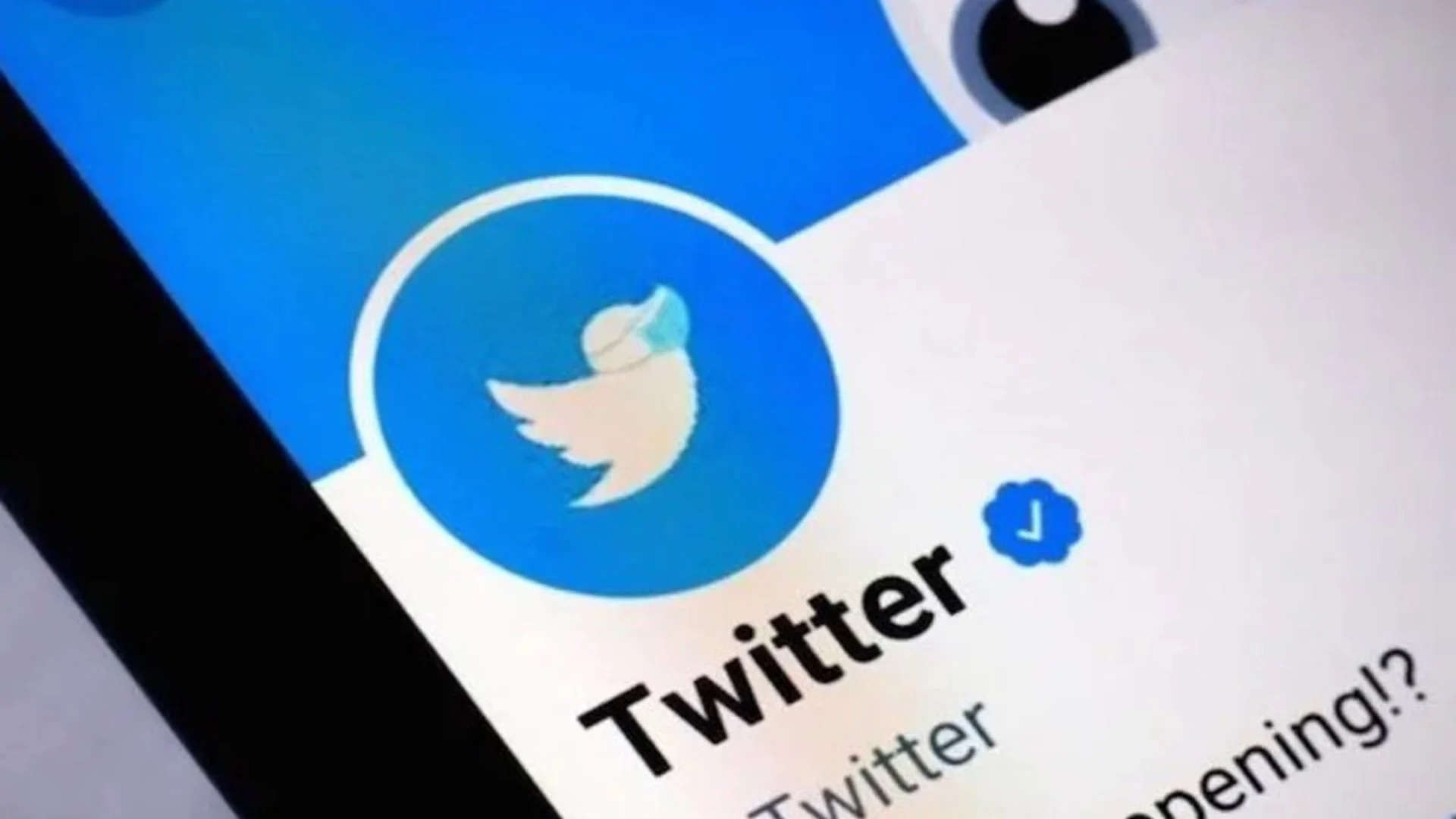 Share
Facebook Twitter LinkedIn Pinterest
Tech News Desk- Microblogging and social networking site Twitter has fixed a bug leaking user data. Let us tell you that recently the personal data of 54 lakh users of Twitter was leaked, hackers were selling this personal data. Now Twitter has claimed that the bug has been fixed. In a statement released on Friday, Twitter said it wants users to be aware of a bug that could affect the phone numbers or emails used during log-in. Identifies users by ID. That is, this bug checks the phone number and e-mail id of the users to see if there is any other account with the same number or e-mail id. Taking advantage of this bug, users’ data was hacked. 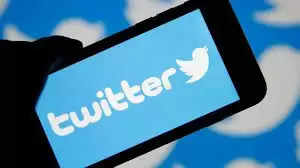 He said that Twitter came to know about the bug in its system through a bug bounty program in January this year. When we came to know about this we immediately noticed it and it was fixed. At that time, we did not have any evidence that anyone took advantage of this bug. Let us tell you that the personal data of about 54 lakh or 54 lakh users on Twitter was available for sale. According to a report by Re-Store Privacy, there was an incident of hacking of users’ personal data earlier this year. The data leak was caused by a bug in Twitter’s Android user authorization process. Due to this bug, the phone numbers, e-mails, IDs, names and addresses of the users were leaked.