Connected objects at the mercy of hackers, refurbished smartphones soon cheaper, the recap 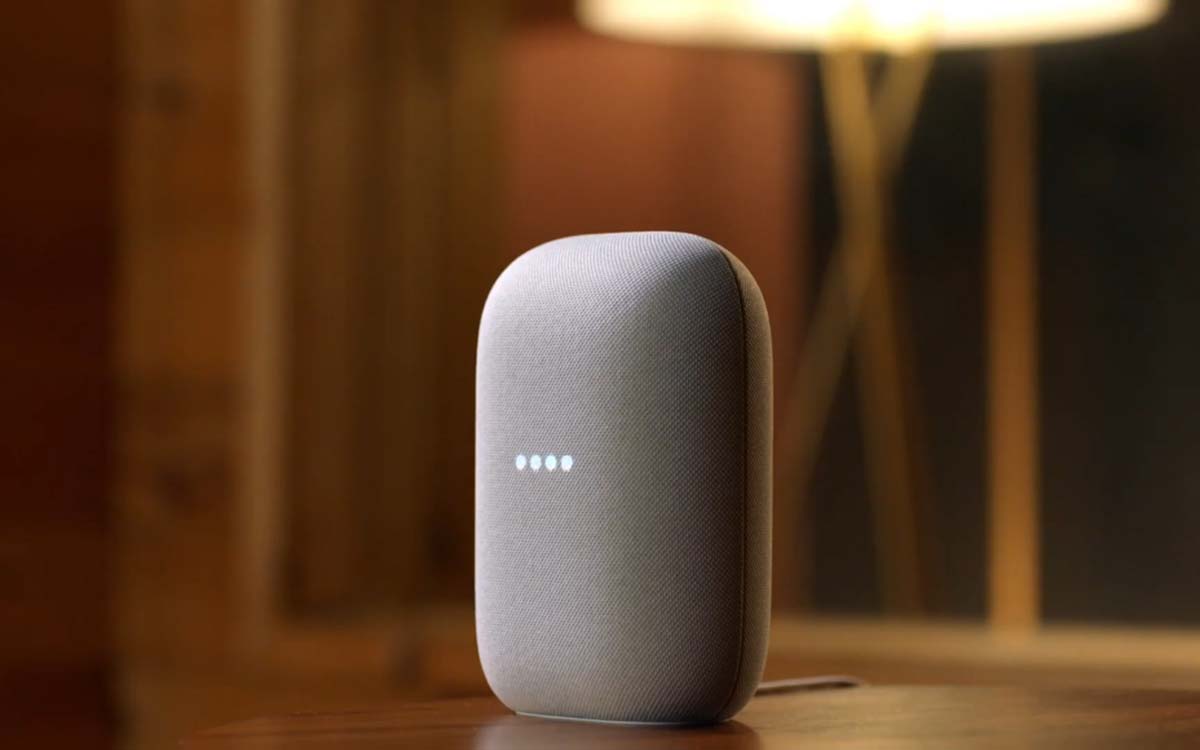 Share
Facebook Twitter LinkedIn Pinterest
Most connected objects are impacted by a major security breach, refurbished smartphones could soon see their prices drop, online payments are likely to be very disrupted during Black Friday, this is the recap.

Microsoft has sounded the alarm about a major security breach that could affect more than a million connected objects. Smartphones are subject to various taxes in France, thus greatly increasing their price here, but refurbished smartphones could soon be spared. Black Friday may not go as planned for everyone, online payments could be slower than expected. Come on, let’s go for the recap of the day for Thursday, November 24, 2022.

A million connected objects are affected by a security breach

In a new report, the giant Microsoft reveals that a vulnerability is present on the Boa server, widely used by connected objects. Nearly a million devices are therefore vulnerable, and it is not impossible that this flaw is actively exploited by hackers. In addition to individuals, it is also companies that could be the target of malicious hackers.

Private copying tax soon to be canceled for refurbished smartphones

In addition to VAT, in France we have various taxes to pay when buying a smartphone, including the tax on private copying. Refurbished smartphones are also subject to this tax, but this may soon change. The UFC-Que Choisir and the French refurbishers fought a merciless battle against the government to have this absurd price increase canceled.

Read – Refurbished smartphones: a year later, private copying is on the way out

Online shopping could be disrupted during Black Friday

If millions of French people wait for Black Friday to shop online, they may end up facing major problems when paying. The unions of Worldline, the leading European player in online payment, are calling on all company employees to strike on Friday, November 25, 2022. Payments are therefore likely to be severely disrupted today.

Read – You’ll have a hard time validating your purchases during Black Friday, here’s why