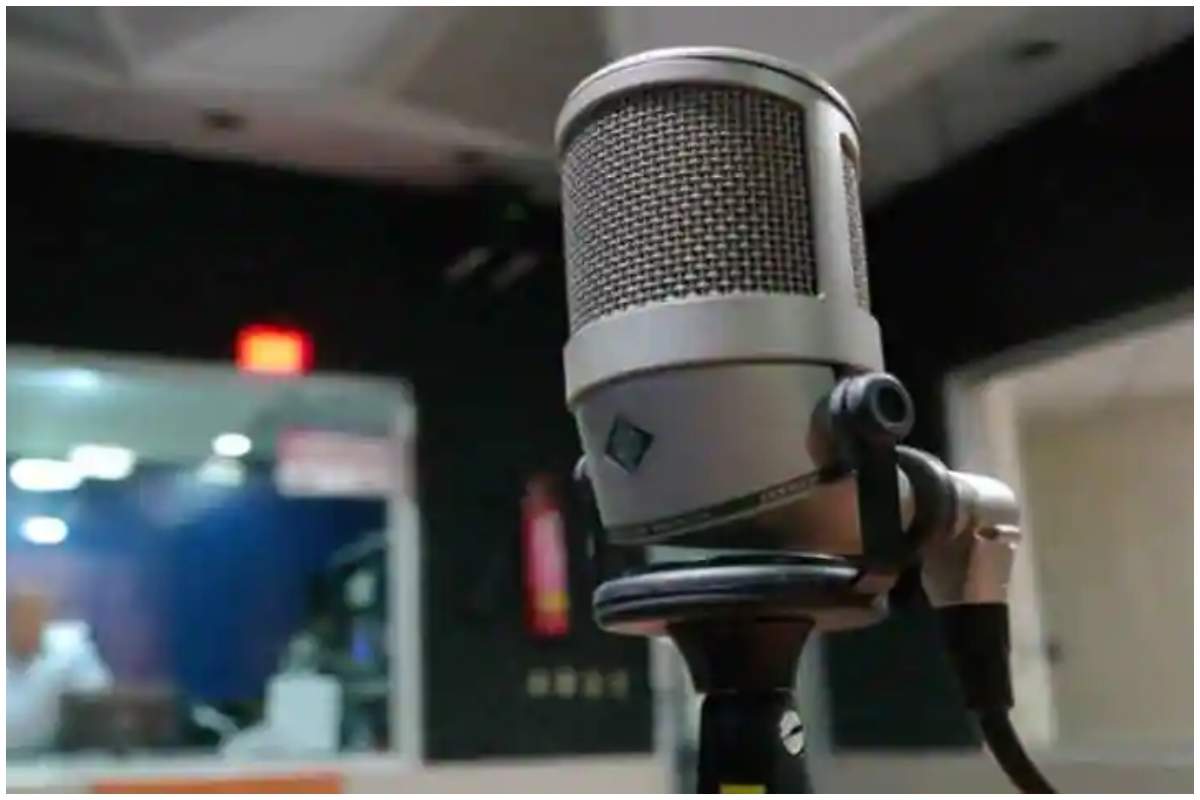 Share
Facebook Twitter LinkedIn Pinterest
Tech News Desk – Songs related to drug promotional material including narcotics will no longer be heard on FM radio. In fact, the central government has warned FM radio channels not to broadcast songs or other material promoting drugs. The Ministry of Information and Broadcasting has also issued instructions to FM radio channels for this. The ministry has said in its directive to strictly follow the prescribed terms and conditions and not telecast any content promoting anti-social activities including alcohol, drugs, gun culture. In the advisory issued by the government, it has been said that in case of any violation, punitive action will be taken as per the terms and conditions prescribed in the Grant of Permission Agreement (GOPA) and Migration Grant of Permission.

The advisory has been issued by the ministry after some FM channels were found to be playing songs or broadcasting content glorifying alcohol, drugs, weapons, gangsters and gun culture. It is reported that the Punjab and Haryana High Court had taken judicial note that such material affects new age children and gives rise to gun culture. The advisory states that such material violates the All India Radio Program Code and the central government reserves the right to impose sanctions including suspension of permission and suspension of transmission.