Control the temperature of your graphics card without installing anything 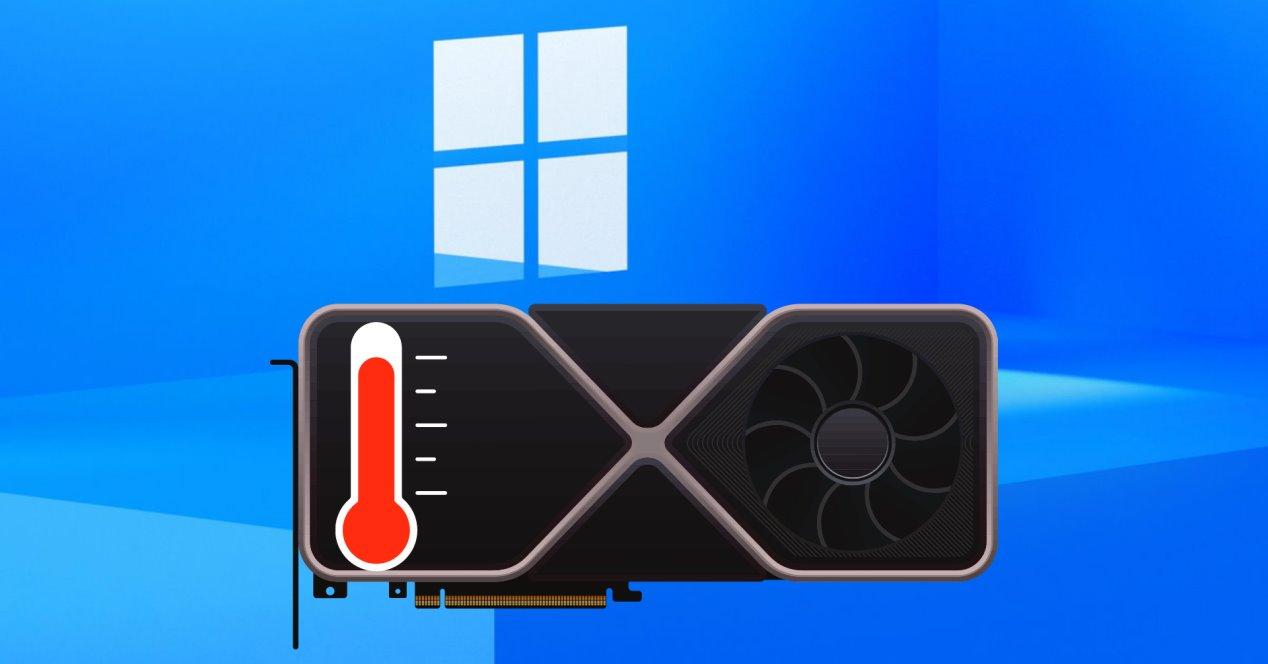 Share
Facebook Twitter LinkedIn Pinterest
Knowing the temperature of the components is quite important, especially to know if maintenance is needed. One of the most delicate components is the graphics card, which is used intensively when we play. Well, you know that Windows 10 and 11 allow you to monitor the chart temperature no need for third party software.

It is important that any component of our computer works at a low temperature. What we achieve with this is that its life of use is the maximum possible and it can render to the maximum. Hence, it is interesting to monitor the temperature and maintain it correctly, in order to avoid scares.

See the temperature of the graphics card without programs

microsoft on update Windows 10 May 2020 I add the option to monitor the graphics card. Such a feature built into the task manager has, inexplicably, been more than two decades in the making.

Inside of the Windows 10 Task Manager (and in Windows 11) we can see the use of the graphics card and the temperature. We do not need to install any additional programs for this action.

Once the operating system administration system itself opens, we must go to the Performance tab. There you will see the GPU (graphics card) and what is its current use and temperature. In laptops you will see the integrated one, of which it does not tell you temperature and the dedicated one, if your laptop has it, of course.

This action has a problem and it is that it only shows the temperature in real time, it does not collect information. Also, we have to exit the game or stop whatever we’re doing to see the temperature. It is interesting if we have temperature problems simply by starting the system, but nothing else. 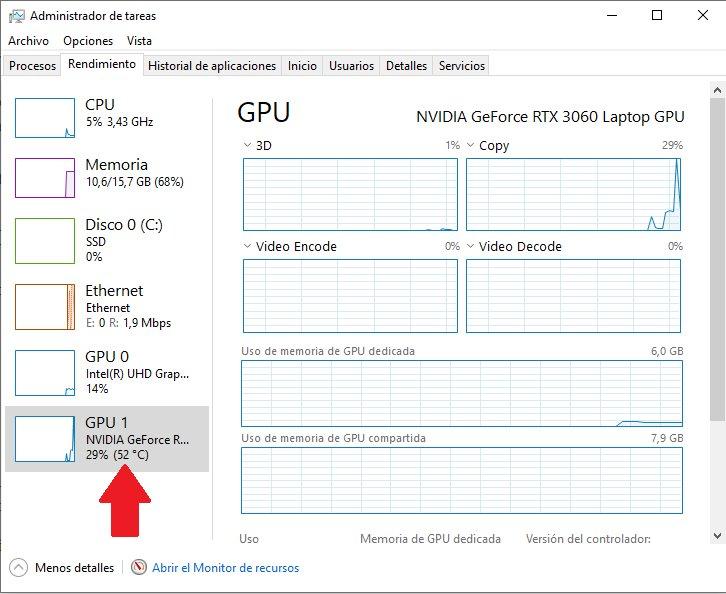 Although it is the most used operating system and is the best for gaming, it has few monitoring functions. The few that it has are inside the Task Manager, it cannot be displayed on the screen. This makes it necessary to use other tools for this same task. It also does not allow data to be collected, so no conclusions can be drawn.

It’s been over two decades for graphics card usage to show up in Task Manager. But, in case you haven’t noticed, it doesn’t show the processor temperature, for example. So we will always have to resort to third-party tools, which are more complete.

NVIDIA within its GeForce Experience software offers FPS and graphics card temperature monitoring. AMD within Radeon Software Adrenalin adds Radeon Overlay, which also displays FPS and temperature. Then we have tools like ASUS GPU Tweak II, AIDA64 or Fraps for these same functions.

the graphics card loses more than 20% performance without this technology

Facebook will allow you to better control your news feed, it was about time

When we say that we are going to “kill” a process, it is because originally…