correction of the copy and paste error, stabilization of the cameras of the iPhone 14 and more 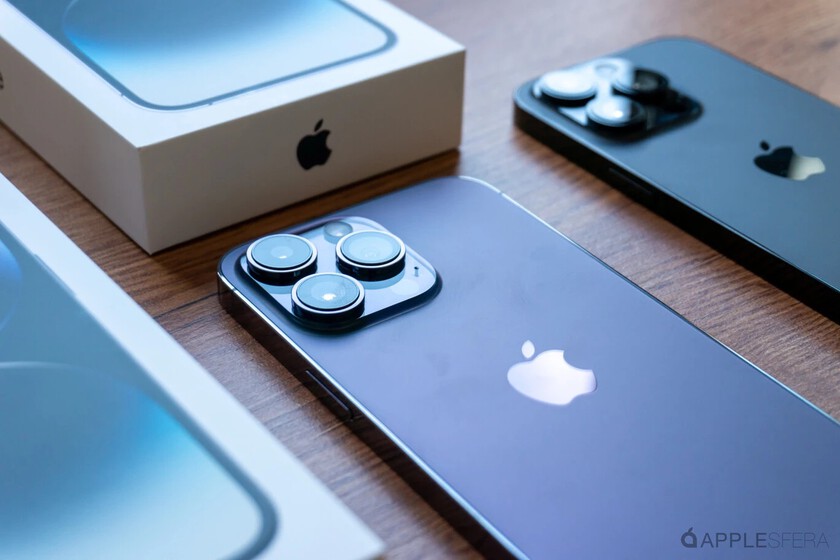 Share
Facebook Twitter LinkedIn Pinterest
Apple has released several minor operating system updates. On the one hand, we find iOS 16.0.2, on the other watchOS 9.0.1 and to complete a new firmware for the AirPods Pro and AirPods Pro 2 that reach stores and buyers today. updates focused on correcting errors and leaving everything ready for the arrival of new devices.

After the release of iOS 16, Apple released iOS 16.0.1 just on the day the iPhone 14 arrived. Now, with iOS 16.0.2, Apple fixes some bugs. An update, let’s remember, available for all iPhones compatible with iOS 16 and containing this list of fixes:

As for the Apple Watch, pending the first Apple Watch Ultra units to arrive in customers’ homes and stores, Apple has released watchOS 9.0.1. A exclusive update for these new watches which fixes a bug that could cause calls to sound distorted when using the watch’s speakers.

Finally, Apple has released a new firmware for AirPods Pro. This time we go from version 5A374 to 5A377, which, just by numbering, already indicates small changes. In this sense, Apple has not given details of what changes come with this firmware, but it is expected that they are corrections and improvements.

As we can see, these are updates aimed at polishing the occasional detail both in relation to the launch of new hardware and in relation to new software. Recommended updates for all our devices and they are now available for download.