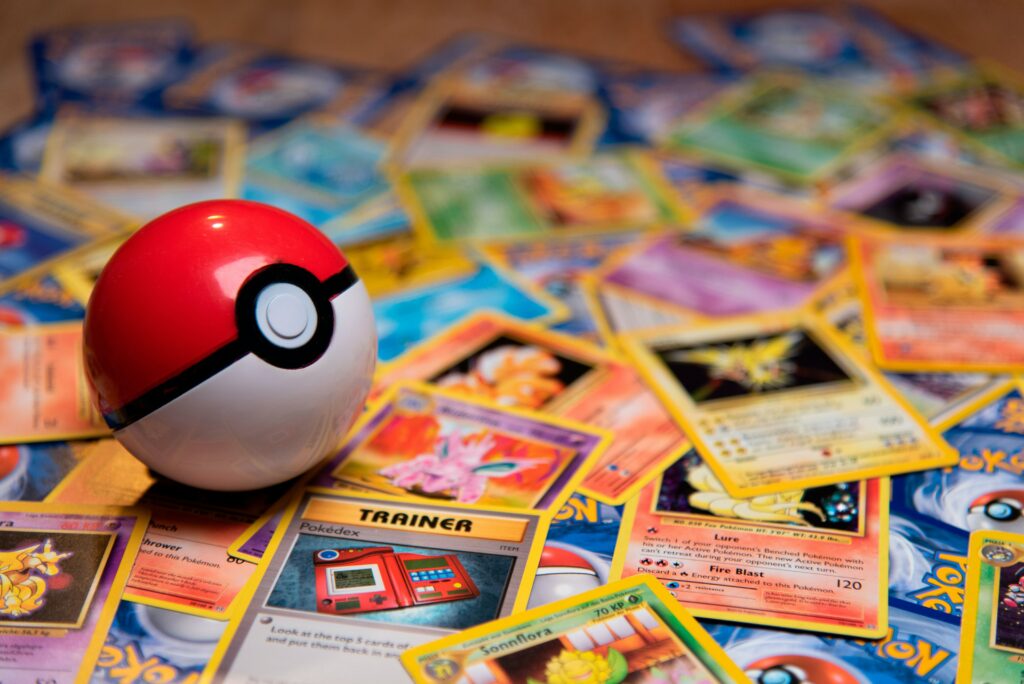 Turns out there’s now an AI generator for that; Justin Pinkney, a machine learning researcher at Lambda Labs, created a “text to Pokémon” generator by tweaking Stable Diffusion, an AI image generator that works the same way as DALL-E 2.

To do this, the researcher trained the AI ​​model on Pokémon descriptions; Let’s look at an example, Bulbasaur is described as “a drawing of a green Pokémon with red eyes”, while Caterpie is “a green and yellow toy with a red nose”.

Unity, the game engine behind Pokémon Go, will develop technology for the defense of the United States

On Twitter, Pinkney explained that once the model is well-tuned, it will generate images in that style no matter what. In this case, it means cartoon pocket monsters.

How to create your own Pokémon?

Now, to generate the Pokémon yourself, you simply have to link your Github account and that’s it. You can then toggle the number of image outputs, as well as the number of denoising steps and the scaling of the unclassified guide.

It is quite a success, as thousands of people on Twitter entered their own names to see what they would look like as Pokémon; also, when you enter the names of celebrities, you get somewhat creepy images.

What’s even weirder is that when you enter the names of actual Pokémon, you get an alternate version of the characters’ universe.

Meanwhile, The Pokémon Company will not stop releasing new and new characters, so it will be fun to use the Artificial Intelligence creature generator since the characters and their evolutions will provide information and data for your personalized options.

Best apps to create your own Android games

WhatsApp makes it easier than ever to message yourself