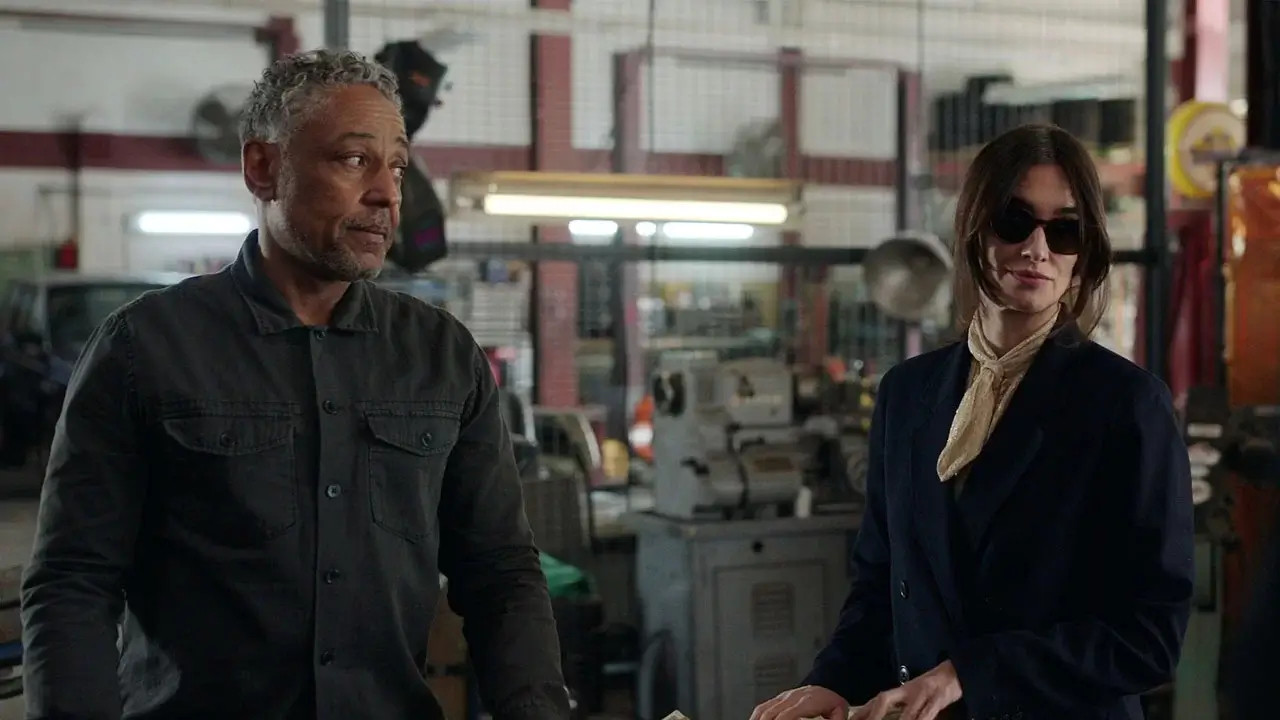 Who is behind Kaleidoscope on Netflix?

He will direct the pilot episode and the second episode. Jose Padilha . He is best known for serving as creator, director, and executive producer on Netflix’s series The Mechanism.