criticism of the new government plan 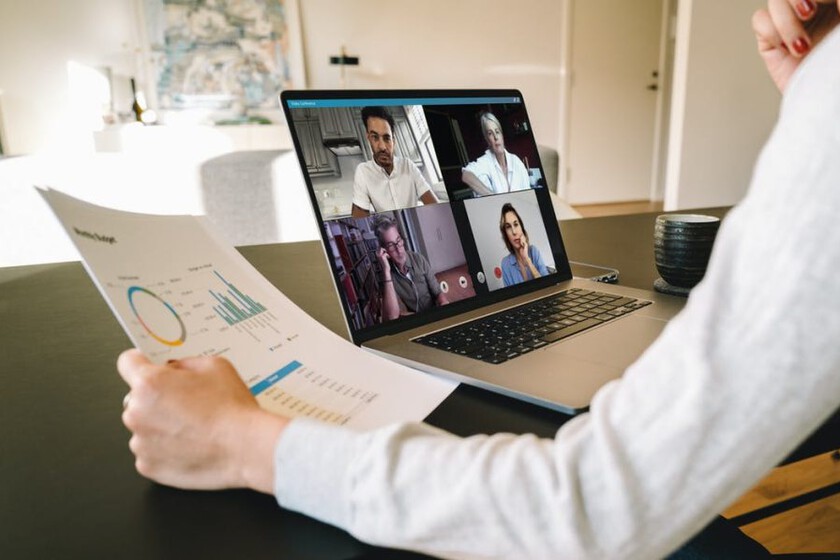 If we look back, after the COVID-19 pandemic, many companies began to use teleworking, seeing the full potential of this work method. Now, the government, through a Council of Ministers, approved its ‘Plan of energy saving and efficiency measures of the General State Administration’ in which teleworking was given prominence. But this did not begin to take shape until this week, where it began to be applied with several days of teleworking.

But the problem, as expected, is that officials are not accepting this system very well due to the personal expenses they are going to have to incur. The result It has been an attack against teleworking, despite the fact that according to the administration it hides behind energy savings and in the reduction of resource consumption.

Officials are not interested in the way of teleworking proposed

The main problem reported by the officials themselves is that this plan fails from day one. This means that the ministries themselves they have not publicized this plan and that is why everyone finds themselves with a great lack of knowledge about it of how teleworking itself is going to end up being applied.


Four months after the approval of this energy saving plan, almost no department has wanted to give it prominence, except for the Ministry of Agriculture. But the great unknown that arises, and that is not resolved, is who should bear the energy costs in the worker’s home. It is obvious that the cost of electricity that is made in the office to connect the computer or the air conditioning. This is undoubtedly the great protest of the officials.

Despite the fact that currently the law that regulates teleworking specifies that all materials to perform remote work must be provided by the company or in this case the administration, remains very much in the air. It does not go fully into who should carry these energy resources and the increase in the electricity bill.

Likewise, public personnel may be seriously annoyed that this plan seeks save money on utility bills for public buildings, to load them. What could be expected is that the administration would be modernized, but it has not been like that.

It must also be taken into account that with regard to the air conditioning of the rooms where the work activity is carried out, in neutral months such as spring, the temperature does not require an air conditioning system. But that changes, for example, in winter, where officials (and any teleworker) must have heating or stoves and with the current price of electricity or gas, it is certainly something that is scary. It is not known if they will have to work with a blanket to avoid this if the ministries do not respond in time.

Now the civil service is waiting for the government itself to publish an order in which they can clarify exactly how this practice will end up being developed, and especially the billing of its resources. If not, surely we will see how the unions must clarify all these matters in court, as always happens in these laws that require clarification by the judiciary and that mark jurisprudence.

The cheap OnePlus collapses at a minimum price below 180 euros

Version 3.1 of Genshin Impact called “King Deshret and the Three Magi” – or “King…

The iPhone 15 Ultra, Apple’s next flagship smartphone for 2023, may not end up being…