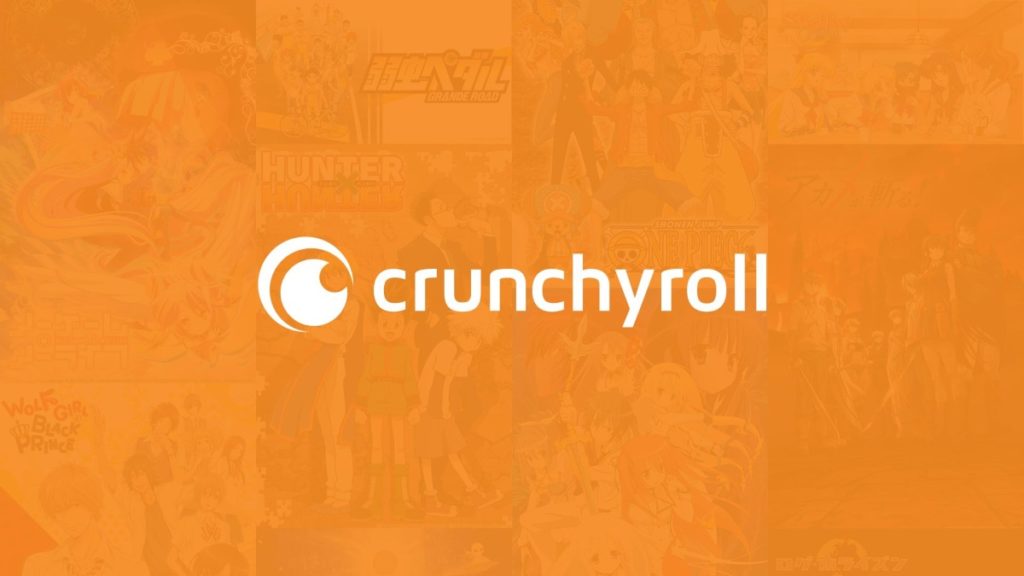 Share
Facebook Twitter LinkedIn Pinterest
There is no doubt that Crunchyroll wants to dominate the world of anime and has now taken an interesting step in this process that is somewhat far from streaming services.

The popular platform has just acquired anime merchandise retailer Right Stuf, a move announced Thursday that has already begun to cause annoyance among some anime fans.

In a statement posted on the Ero Anime Store homepage, customers were asked for patience: “It may take a while, but we want to make sure it’s done right.”

Let’s remember that not long ago, Crunchyroll merged with Funimation, who until then, owned by Sony, was its biggest competitor.

Shock to mobile game lovers! The highly anticipated game has been cancelled!