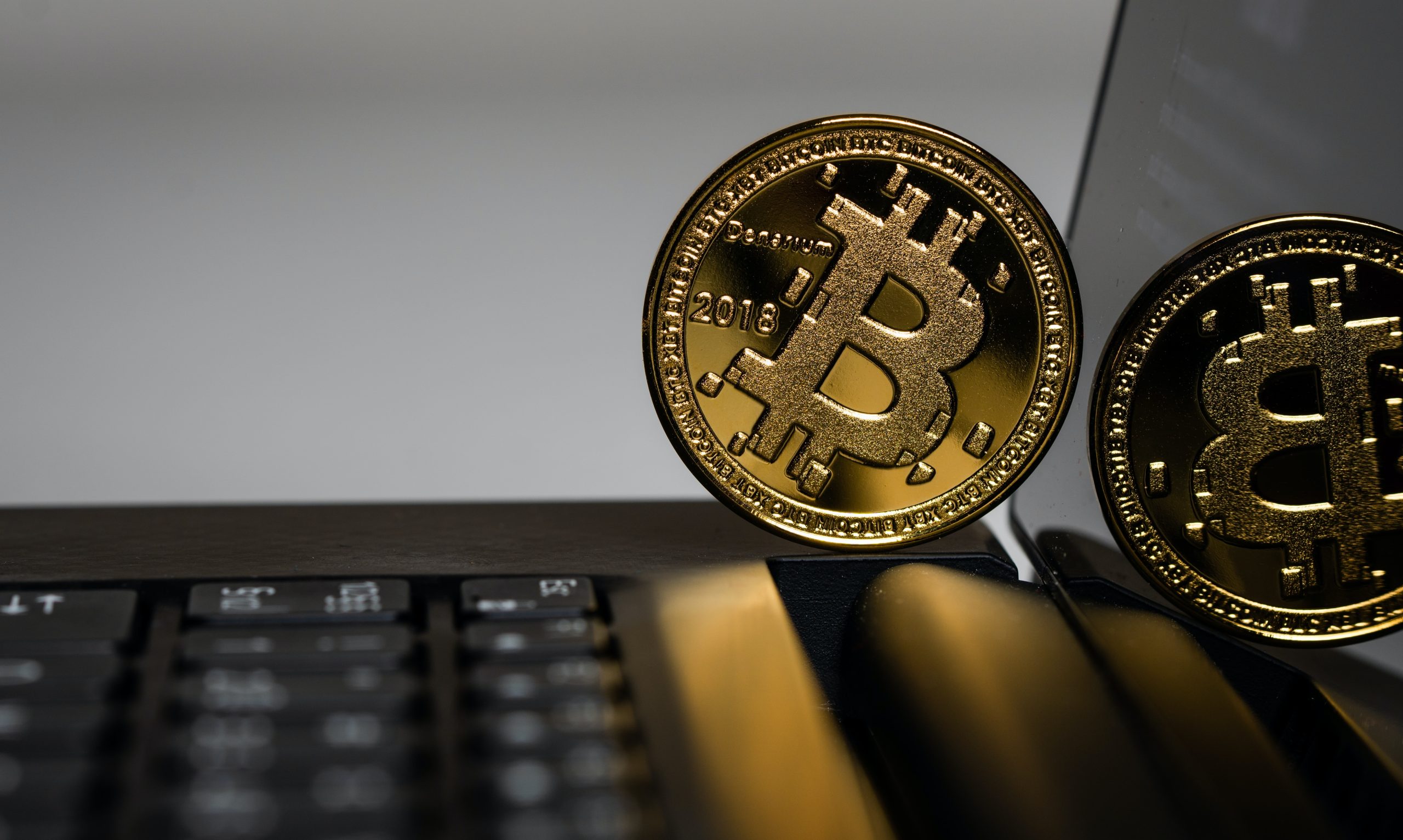 The collapse of cryptocurrencies, and more specifically of Bitcoin and Ethereum, are reducing energy use caused by mining of them drastically, according to data from Digiconomist. The level is so great, that the reduction of the last days, about 110,000 metric tons of CO2 per daywould be equivalent to the entire energy use of countries like Austria.

The drop in energy use is due to stop of the mining of cryptocurrencies by many users, who have been forced to turn off their equipment due to the collapse, especially of Bitcoin, which is close to 20,000 dollars; a figure well below what it was a little less than a year ago, when it reached $60,000. The fall of Bitcoin, therefore, makes the profits from mining considerably lower. All this, moreover, when the price of electricity continues to rise, which makes keeping equipment active throughout the day not profitable at all.

The drop in energy use due to cryptocurrency mining is therefore very good news. Above all, considering the terrible environmental impact caused by these assets. Some countries, such as Iran recently, where 4.5% of cryptocurrency mining comes from according to Ellipticalthey have decided shut down more than 100 mining centers to avoid high electricity consumption. China, on the other hand, banned this practice for the same reason.

There are also companies, like WikiPedia, that they have stopped accepting Bitcoin and other cryptocurrencies as a payment method. In this case, as a method for donations. And it is that their income from these assets barely represented 0.08% of the total, and its energy consumption is —we reiterate— very high.

Digiconomisthowever, warns that energy use will increase again as soon as Bitcoin and Ethereum rise again. Therefore, it is very likely that both companies and government administrations will continue to take measures regarding its use and mining.

Meanwhile, the Bitcoin crash has hit companies like Tesla hard, which has since lost about $600 million on their $1.9 billion investment they made in 2021. Currently, the electric mobility company founded and directed by Elon Musk has a capital of 915 million dollars in this cryptocurrency. Musk, however, has confirmed that they will continue with their intention to invest in this asset for the long term. He also assures that he will not sell them despite the fall in value.

The crypto giant has received the first green light from Europe!