Cryptocurrencies to watch for the week of December 5th! 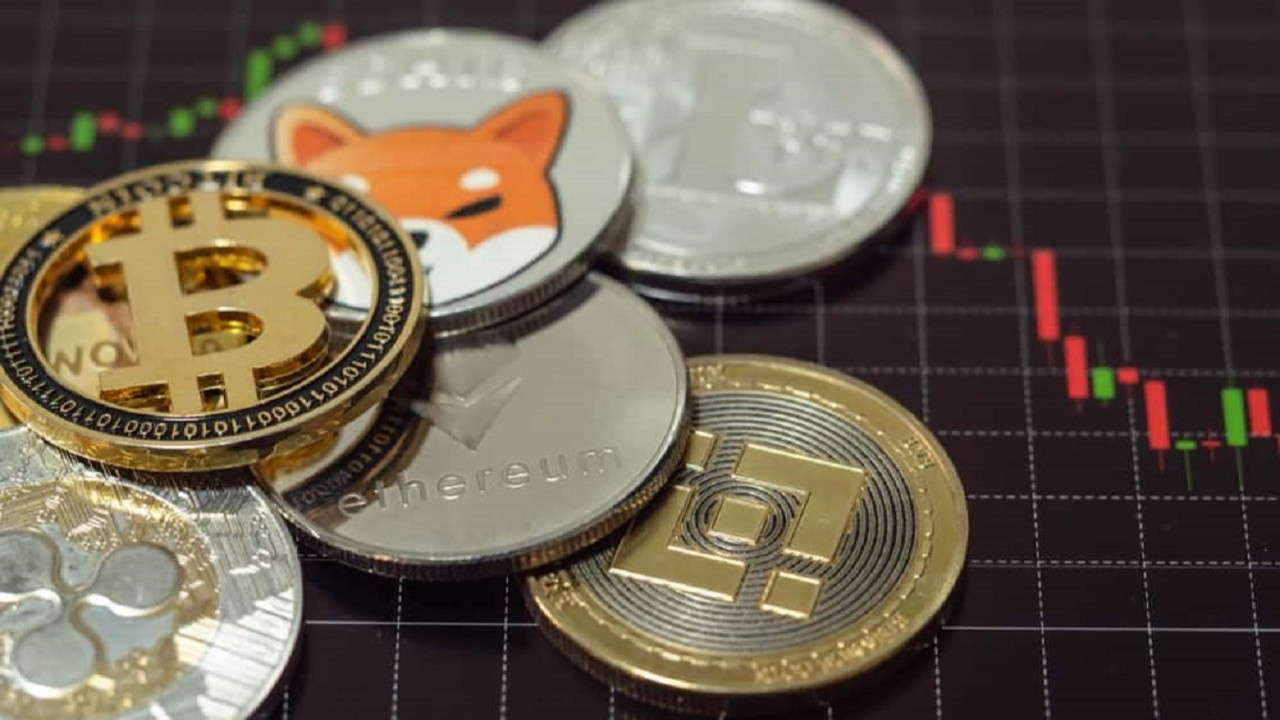 Most cryptocurrencies are still consolidating with the overall digital asset market, but are yet to make any definitive moves in either direction. The consolidation came as bearish sentiment prevailed following the collapse of the FTX cryptocurrency exchange. At the same time, investors are looking for a bottom that will likely start a new rally.

Cryptocurrencies to watch for the week of December 5th!

While most assets remain undervalued, a few altcoins stand out and attract increased attention. Investors are primarily attracted to altcoins because of their recovery potential and promising use cases, despite having a variety of market capitalizations. Below are the key altcoins to watch for the week of December 5.

Interoperability-based crypto project Quant (QNT) has been gaining momentum in recent weeks and seems unaffected by the market downturn. However, the trajectory of the asset was interrupted after the FTX boom hit the market.

In particular, QNT’s recent gains were inspired by a vibrant community with data from blockchain analytics firm Lunar Crash, which showed that as of October 14, QNT’s six-month social interactions had increased by over 130%.

In the long run, the QNT community is counting on the asset’s use cases as an interoperability network and working with central bank digital currencies (CBDC) as potential drivers for a future rally.

At press time, Quant was trading at $127, up nearly 4% weekly. However, the daily chart shows that QNT is correcting around 3%. It is worth noting that the asset is aiming to regain the $150 position, which will act as a critical support level. The level will likely allow QNT to regain $228, the year’s high recorded on October 17.

The Dogecoin (DOGE) community buzzed as it witnessed the growing news regarding the token’s adoption. Dogecoin’s recent bullish momentum was mainly triggered by the acquisition of Twitter by Tesla CEO Elon Musk on speculation that the cryptocurrency could be integrated into the social media giant. At the same time, reports surfaced that Musk and Ethereum (ETH) founder Vitalik Buterin will likely merge and further develop the DOGE network.

Currently, Dogecoin is trading at $0.10, up about 4% daily, with the weekly chart showing DOGE posting minor corrections of less than 0.5%. 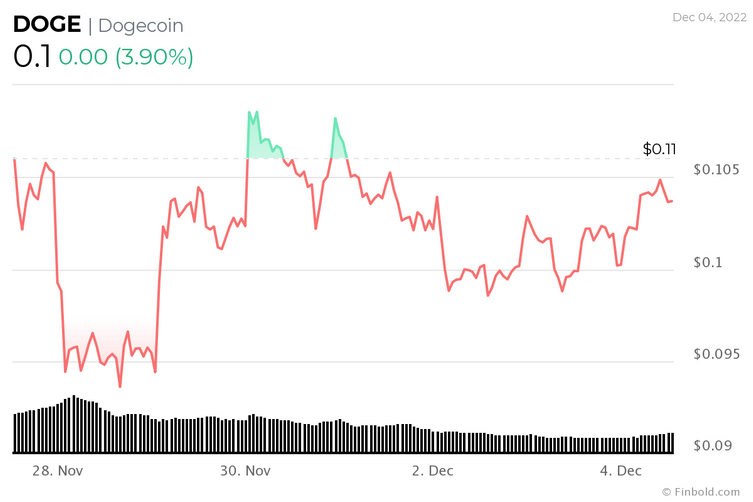 Phantom (FTM) is a scalable blockchain platform for decentralized finance (DeFi) and enterprise applications. The platform’s potential in the crypto market has mainly triggered interest in FTM. For example, the asset’s recent gains came after reports emerged that the Fantom Foundation behind the coin could make steady profits whether or not FTM tokens sell.

Based on the foundation’s strong financial results, the market reacted positively, helping ABC to post weekly gains of around 30%. At press time, the asset was trading at $0.24. 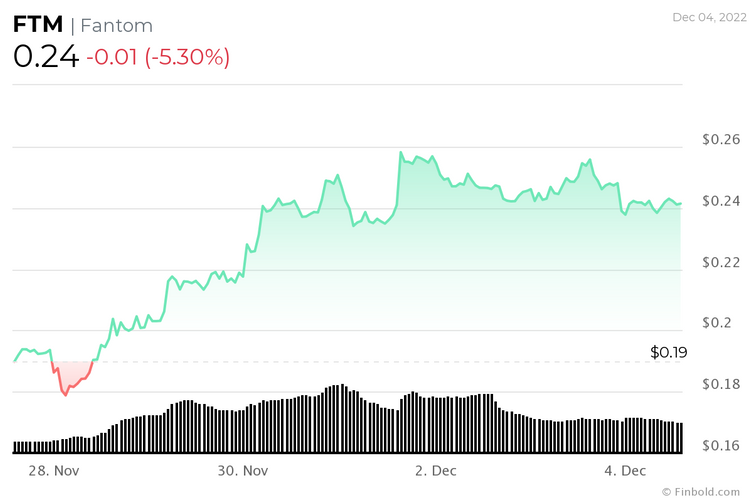 The Open Network (TON) is a decentralized Layer-1 blockchain by messaging app Telegram. The community-led project has demonstrated strength in previous weeks, gaining significant levels of support. A string of positive news around the network boosted the token’s rally.

For example, in late October, TON was listed on KuCoin, one of the world’s leading cryptocurrency exchanges. At the same time, TON will likely bring more benefits, as Telegram plans to create a crypto wallet and exchange. However, in the current situation, Telegram has not yet clarified whether the two products will be developed in TON. 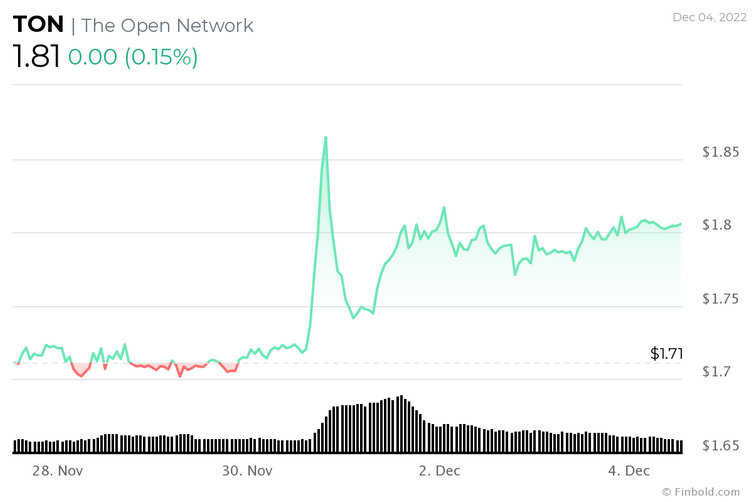 The staking feature is set to allow LINK token holders and node operators to earn rewards for enhancing the crypto-economic security of divination services. Along this line, crypto trading expert Michaël van de Poppe acknowledged that LINK has shown sustained strength that hasn’t been in for almost two years.

At the time of publication, Chainlink was trading at $7.36 with weekly gains of about 6%. At the current price, Poppe noted that despite the FTX collapse and its impact on the market, LINK is in the accumulation phase. In general, he said, the token is looking for an outlet.