cyberattacks are on the rise, the danger is everywhere for supporters 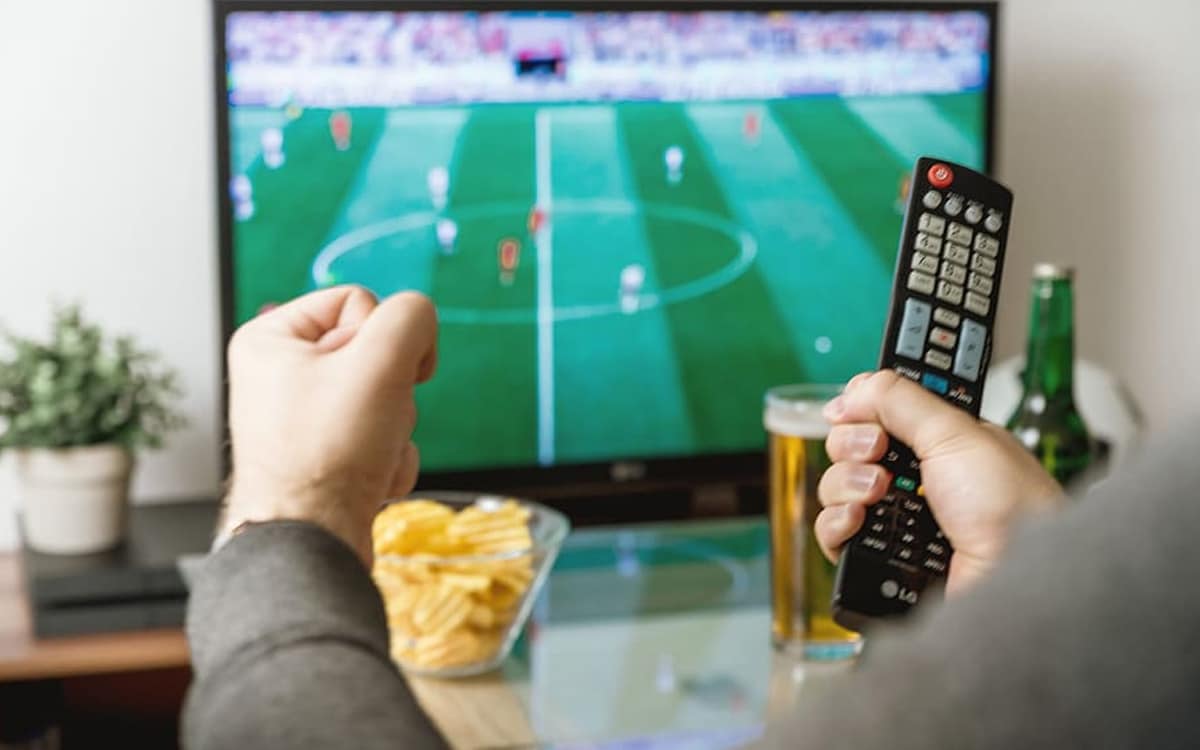 Share
Facebook Twitter LinkedIn Pinterest
The FIFA World Cup is a golden opportunity for hackers to prey on the less cautious fans on the Internet. Indeed, as Trellix notes, the number of cyberattacks targeting the latter has literally exploded over the past month. Hackers pretend to be FIFA or services offered during the competition to achieve their ends.

The World Cup is certainly a global event for many football fans, but it is also a serious risk to their safety. The CNIL also reminded us of this as the competition approached, calling on French supporters traveling to QATAR to leave their smartphones at home. But the danger does not only exist for visitors to the host country. Those staying at home are also the target of hackers.

As the latest study from Trellix shows, the number of World Cup-related cyberattacks has skyrocketed in recent weeks. According to the organization, the number of fraudulent emails even doubled in Arab countries in October. The goal is of course to recover personal data or even, in the worst case, to steal the money of their victims. For this, practices diverge.

For example, some hackers claim to send an email on behalf of the FIFA TMS service alerting their targets that two-factor authentication has been disabled on their account. Of course, the link embedded in the email refers to a phishing page. Another scam, the hackers pass themselves off as the FIFA ticketing service, arguing that a problem occurred during a previous support payment. The rest, we know: the victim must pay the sum allegedly due at all costs to finalize the transaction.

Finally, Trelllix also gives the example of a scam impersonating Snoonu, meal deliverer and official partner of the event, suggesting that the victim has won fake free tickets to attend a match, which camouflages yet another phishing attempt. Besides, hackers also massively deploy malicious sites related to the World Cup, in addition to resorting to numerous malware.