cybercriminals are using social media to profit from the crisis 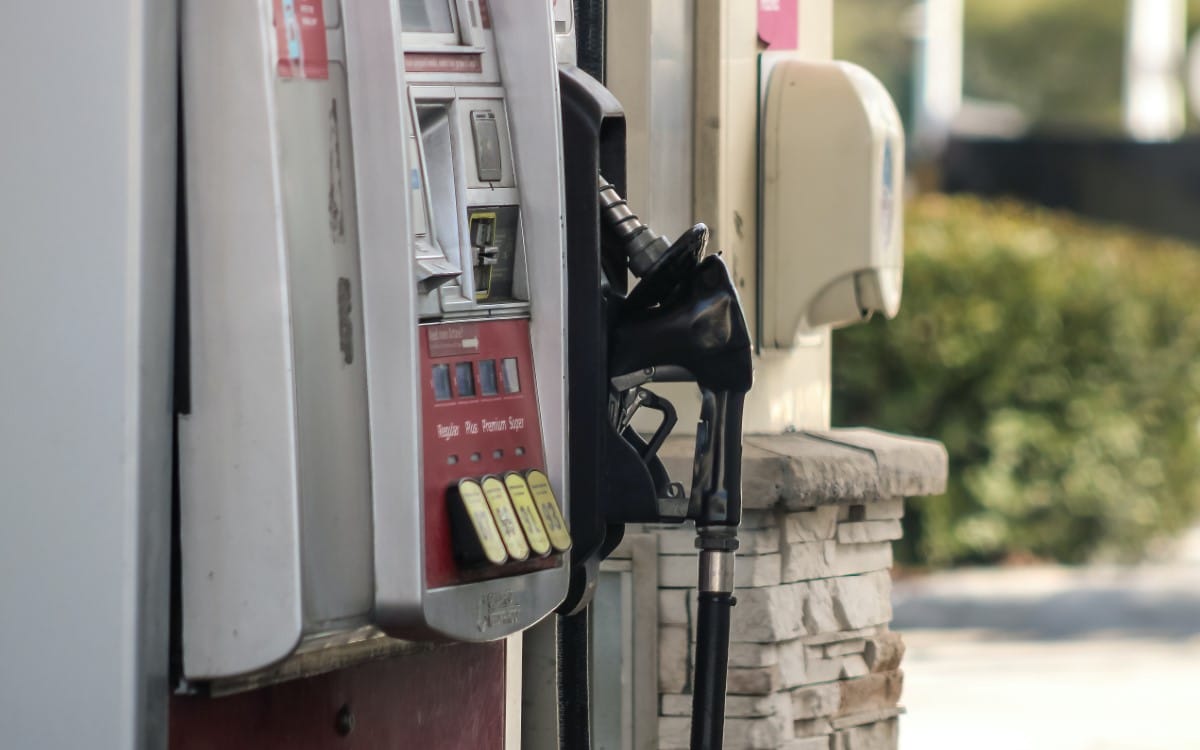 Share
Facebook Twitter LinkedIn Pinterest
In everything, misfortune is good. Cybercriminals have understood this well: the crisis is an opportunity to take advantage of the most gullible citizens. Social networks are seeing the resurgence of online scams. The best known at the moment concerns a questionnaire which dangles 200 liters of gasoline in exchange for the modest sum of €1.95 and a few answers to a questionnaire.

In times of crisis, solidarity is not always appropriate. The gasoline shortage is a glaring example. As is often the case, the scammers have seen in the current circumstances an opportunity to rob the most gullible Internet users through phishing campaigns aimed at stealing their personal data. At a time when everyone is having the greatest difficulty finding a service station, the most common scam concerns a fake TotalEnergies card which grants 200 liters of free gasoline if its owner responds to an online survey.

By following the link, we see that the survey only has three questions. Cybercriminals quickly get to the point: the questionnaire asks you to enter your personal information, including your credit card number, which will be used to pay you €1.95 to be entitled to two hectoliters of fuel. It was only the beginning of the setbacks for those who arrived until this stage. They just fell victim to a not so elaborate, but devilishly effective phishing campaign. Some unfortunate people testify to withdrawals of up to €50 for subscriptions to non-existent services.

This type of scam continues to claim victims, even if it has already been reported to the authorities. Facebook, for example, claims to have deleted pages and groups extolling the merits of these fuel cards, but nothing helps, they keep reappearing on the social network. Social networks like Twitter and Facebook are notoriously incapable of stemming the flow of violent or inappropriate comments. Scams are even harder to spot.

As often, there is no miracle recipe to guard against this kind of scam. First of all, it should be remembered that transactions through social networks do not offer any guarantee of security. On the contrary, Facebook groups are full of scammers small-time, or more organized gangs capable of creating phishing sites and setting up fake call centers. If it’s too good to be true…it probably isn’t.

Media asks the US to stop the persecution