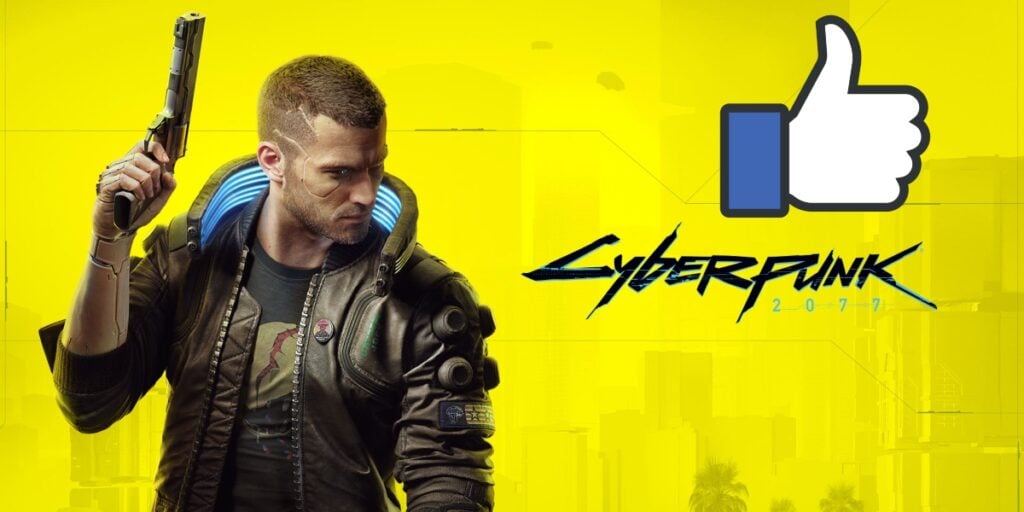 Cyberpunk 2077 is enjoying a resurgence in popularity thanks to the 80,000 concurrent Steam players who have returned to the controversial game.

While it’s a far cry from the million-plus people who played the game on PC following its troubled launch, it’s still more interesting than the game has seen in over a year.

Bugs cost: Cyberpunk 2077 will have to pay 1.85 million dollars after a class action lawsuit

You don’t have to look far to find a reason for the spike. On September 13, the game’s anime spin-off, Cyberpunk: Edgerunners, premiered on Netflix to critical acclaim and praise for its story, world-building, and animation.

The series has one of the highest audience scores for a Netflix production. And after seeing Edgerunners, many people give Cyberpunk 2077 a second chance or take it for the first time.

The Netflix phenomenon is applied in Cyberpunk 2077

If all of this sounds familiar, that’s because a similar situation occurred after The Witcher’s debut. In 2019, The Witcher 3: Wild Hunt, thanks to the popularity of its Netflix counterpart, was briefly more popular than it was after its 2015 release.

It will be interesting to see if Cyberpunk 2077 can keep up its current momentum. At least on PC and current-gen consoles, the RPG is a different game than it was in 2020.

Recent updates to Cyberpunk 2077 1.5 and 1.6 addressed many of the persistent bugs and stability issues that plagued the game at launch.

The Xiaomi Redmi 9A is the mobile that has sold the most on Amazon, and…