Cyberpunk 2077 will have the right to a GOTY edition in 2023, a sign of its return to grace 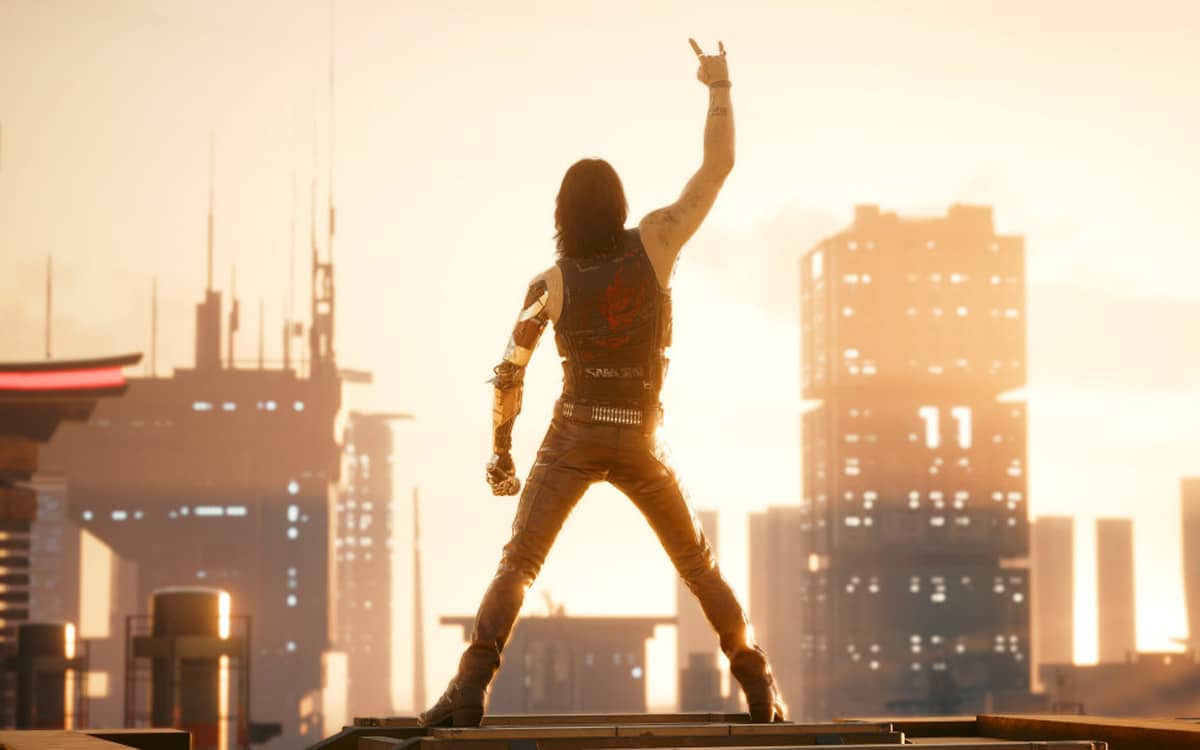 Share
Facebook Twitter LinkedIn Pinterest
Cyberpunk 2077 will be given a second life in 2023 through a Game of the Year Edition. CD Projekt Red CEO Adam Kicinski confirmed this. A new chance for an ambitious title that marked the history of the media because of its catastrophic release.


Cyberpunk 2077 is gradually becoming the game it was meant to be from the start: a figurehead for its CD Projekt Red studio, a title the developer can rely on for years to come. In 2023, Cyberpunk will, for example, come out in a Game of the Year edition.

It was Adam Kicinski, CEO of the studio, who confirmed this during a meeting dedicated to investors. Cyberpunk will hit the shelves in a GOTY version enriched with the new extension, Phantom Liberty. An event planned for 2023:

“It’s in the natural order of things. It was the same with The Witcher, which after the release of its two expansions finally came out in a Game of The Year edition and has been selling like that ever since. The same can be expected in this case. »

Cyberpunk 2077 will be entitled to a comeback with this GOTY

Phantom Liberty, scale extension for Cyberpunk, will arrive in the course of 2023, without further details. This will be the only major content added to the base game, CD Projekt having indicated that they prefer to focus on a sequel, which is already in development.

The return to grace of this major title is unexpected for the studio. As a reminder, Cyberpunk 2077 was the most anticipated game of the last decade. When released in 2020, players and the press pointed to a clearly unfinished title, marked by numerous bugs. On PS4 and Xbox One, it was simply unplayable, so much so that Sony and Microsoft banned it from sale.

Read also – The Witcher 3: 4K, ray-tracing, 60 FPS, the cult game is entitled to an optimized version on PS5 and Xbox Series

Since then, CD Projekt has continued to work on its baby, improving it over the updates to finally offer us a correct product, as it should have been when it was released. Now that this issue is resolved, the studio can move forward. Moreover, in addition to Cyberpunk 2, he is working on a fourth The Witcher as well as the remake of the first fantasy license title.

Finally, note that the title of GOTY is not official. A publisher can bring out any of its games under this name if it pleases him. This will be the case for Cyberpunk. A game of the year mention is indeed awarded during the Game Awards, but it has no connection with the GOTY mention.

Why Data Management Is Critical For Business Success

What to Look for When Buying a Home Security Camera