DAZN can be seen on the Movistar+ and Orange apps during the Clásico. That will allow account sharing 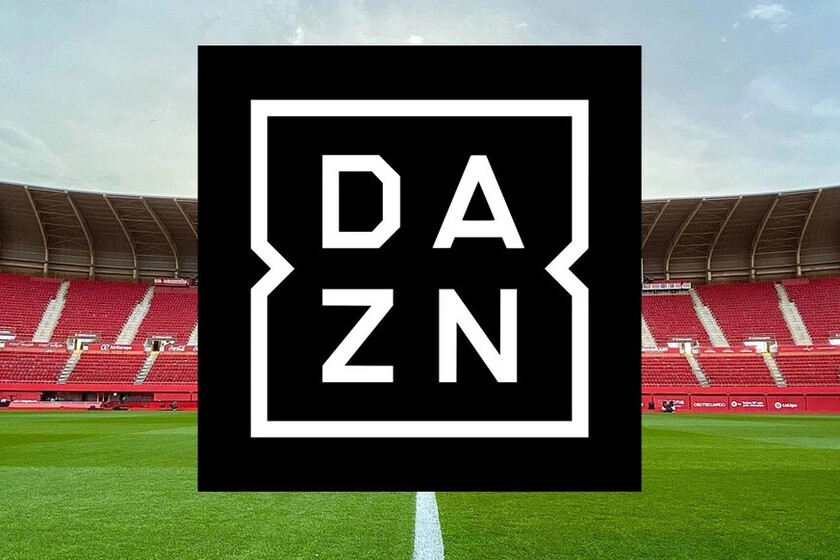 Next Sunday, October 16, one of the most anticipated matches of the season will take place. The classic confrontation between Real Madrid and FC Barcelona always attracts the most football fans, and today, with the contents of teleoperators and streaming platforms, we have more possibilities than ever to watch football.

In this case, the match will be exclusive to DAZN, so those users of the platform who have the LaLiga plan, and Movistar+ and Orange customers who have contracted their DAZN rate, will be able to enjoy this match. In addition, since DAZN has now been temporarily included in the Movistar+ and Orange TV apps and websites, the ban on the possibility of sharing an account is opened

After the fiasco at the start of LaLiga with DAZN’s technical problems, the organization and the company did not want to compromise the user experience until the problems on the DAZN servers were resolved. For this reason, they also decided to add the DAZN channels from LaLiga to the Movistar+ and Orange TV apps and websites, channels that until then were exclusive for decoders (in addition to the platform’s own app).


The fact that the DAZN channels are now included in the Movistar+ and Orange TV apps and websites means that an account can also be shared for ‘El Clásico’. This is something that cannot be done from the DAZN app, since the arrival of its plan that includes LaLiga matches meant that its content could not be viewed on more than one device simultaneously. For it we would have to take advantage of the Movistar+ and Orange TV contracted rate with DAZN included.

The mechanics would be the following. And it is that to share the DAZN account, the user who has the Movistar+ or Orange TV rate with DAZN included should share their previously created DAZN account with the user with whom you want to share it.

After creating the account, we can share it with another user. In this way, up to three people could watch a DAZN match simultaneously: one from the decoder, another from the Movistar+ and Orange TV app or website, and the last person from the DAZN app. In addition, if the user who has the DAZN account shares it with another person, they can also access the platform from the DAZN app for Smart TV or devices such as Chromecast or Fire TV.

Although from DAZN they warned that the solution would be temporary, At the moment they have not revealed their plans to know what day the DAZN channels will be withdrawn from the apps and websites of Movistar + and Orange TVso we can take advantage of this advantage and enjoy the content of both platforms.

The confrontation between Real Madrid and FC Barcelona It will be on Sunday, October 16 at 4:15 p.m.and as we have mentioned, it will be a DAZN exclusive match.

if you didn’t make it to Black Friday, now you still can