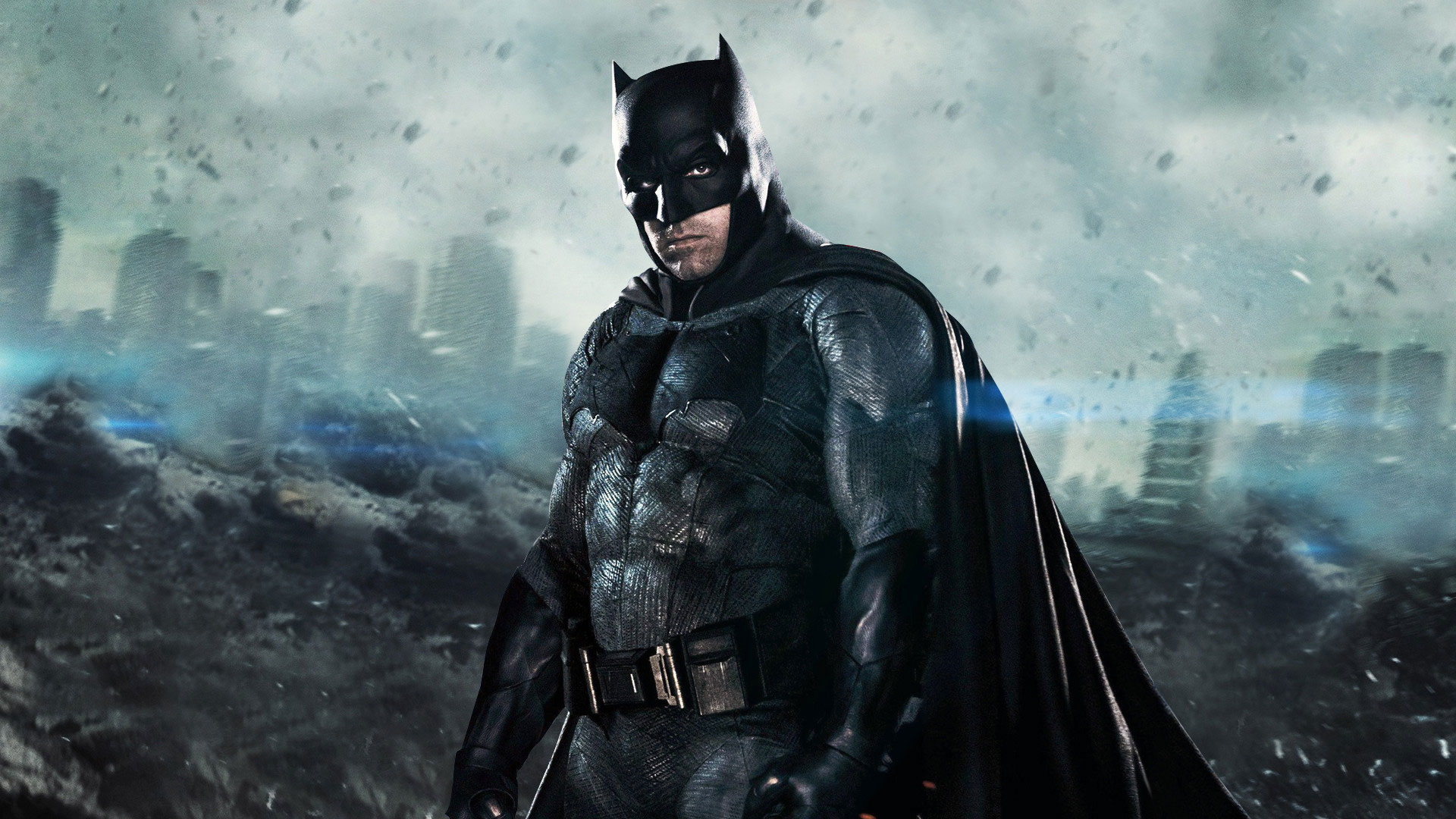 The movies of DC, with few exceptions, have been a complete disaster in recent times. However, it seems that Warner has finally gotten tired of the situation and is turning its strategy so that its comic-based productions have the quality that the audience deserves. For it They will be inspired by a model that has turned out to be a resounding success: that of the Marvel Cinematic Universe.

During the fiscal report for the second fiscal quarter of 2022, David Zaslav, CEO of Warner Bros. Discovery, said that have come up with a plan for the DC movies that will take place within the next 10 years. The manager even mentioned that they had to restructure their strategy, which will now be supervised by a team entirely dedicated to it. His priority, of course, will be to create quality films.

“We did a reset. We have restructured the business we are going to focus onwhere there will be a team with a ten-year plan focused only on DC”, he commented. Zaslav also acknowledged that they were inspired by the strategy that Bob Iger (ex-CEO of Disney) and Kevin Feige undertook with Marvel Studios:

“It’s very similar to the structure that Alan Horn and Bob Iger put together very effectively with Kevin Feige at Disney.”

Warner’s long-term goal, according to its director, is that DC movies become financially sustainable and reinforce the brand image. The latter, of course, has been damaged after the various failures of his films both critically and at the box office.

In this sense, Zaslav made it clear that they’re not going to release any DC movies that don’t meet their new quality standards. Although he did not delve into the subject, surely this was the reason for the cancellation of batgirl. Development of the feature film was progressing apace, but Warner ended its production because it was so bad. They threw away 90 million dollars.

“We’re not going to release any movie before it’s ready. The focus will be, ‘How do we make each of these movies, overall, the best it can be?'”

When will we see this strategy implemented in DC? Zaslav was not specific, although he expressed that they are very excited about Black Adam, Shazam Y Flash. However, she said that they can make them even betterthen it is intuited that the first fruits of his changes will be seen in later films.

Obviously, I hope that Zaslav and his bosses have only looked at the best time of Marvel. The reason? Phase 4 is so disappointing that it’s not worth replicating anything.